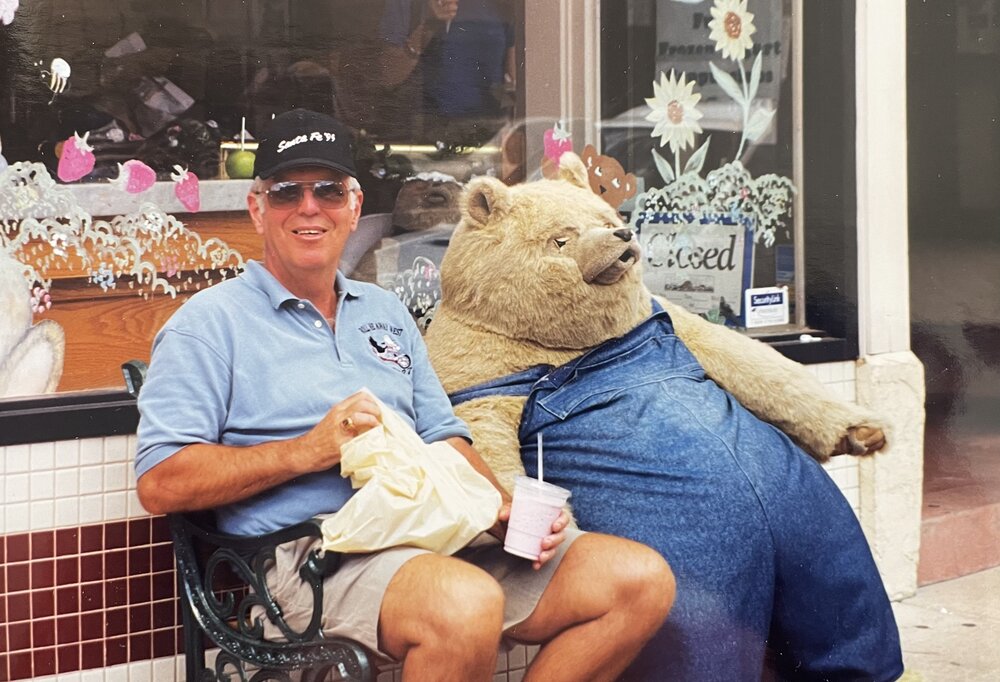 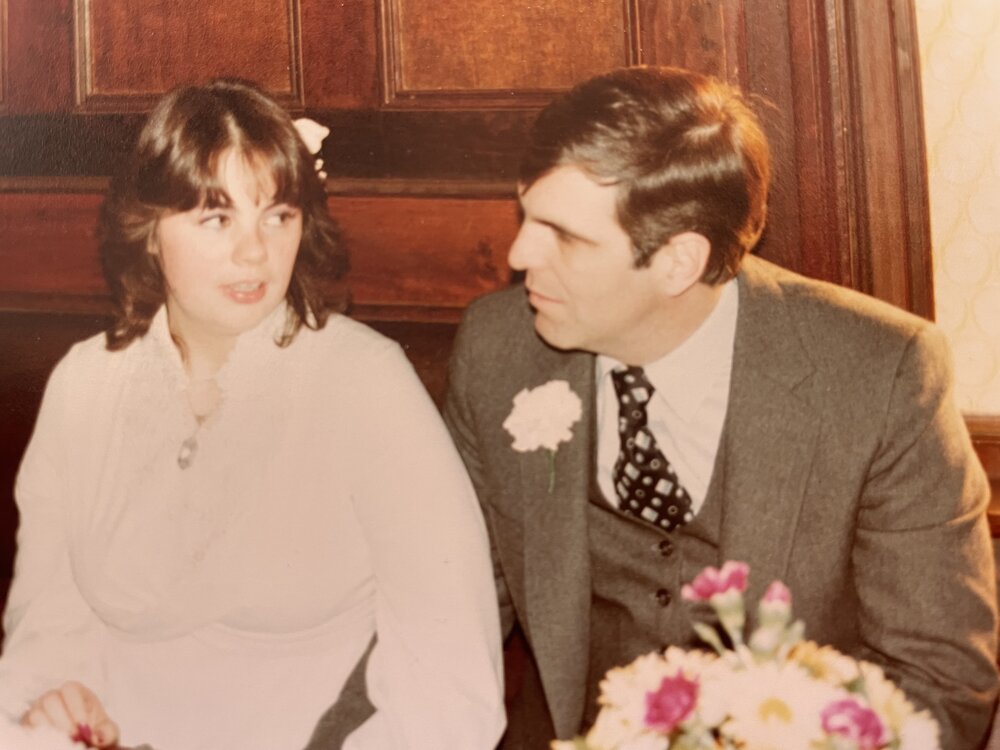 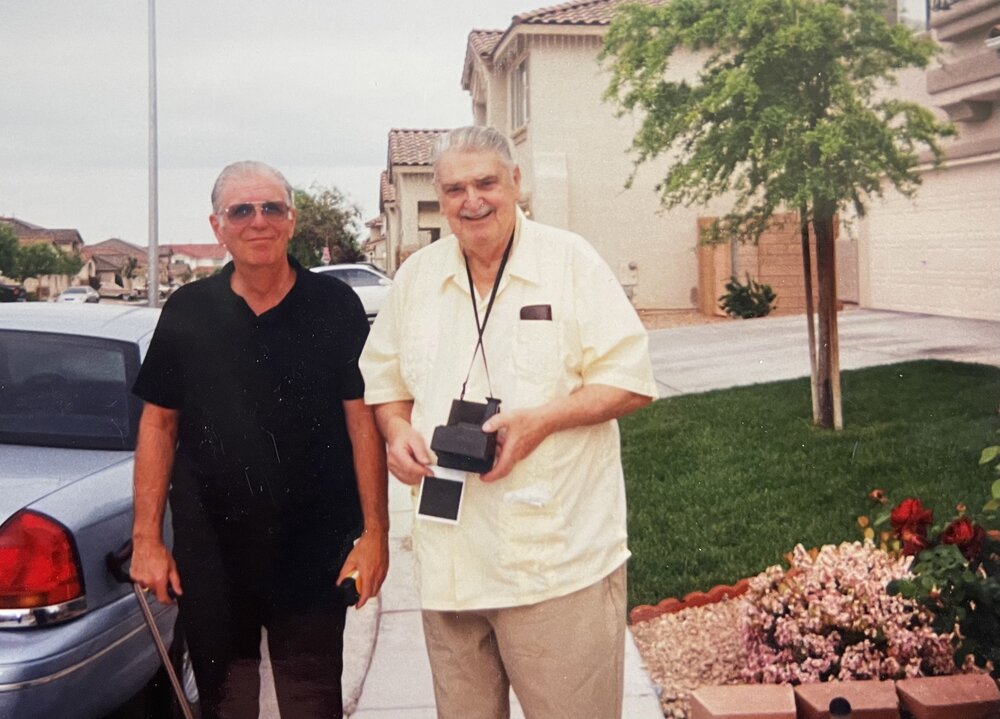 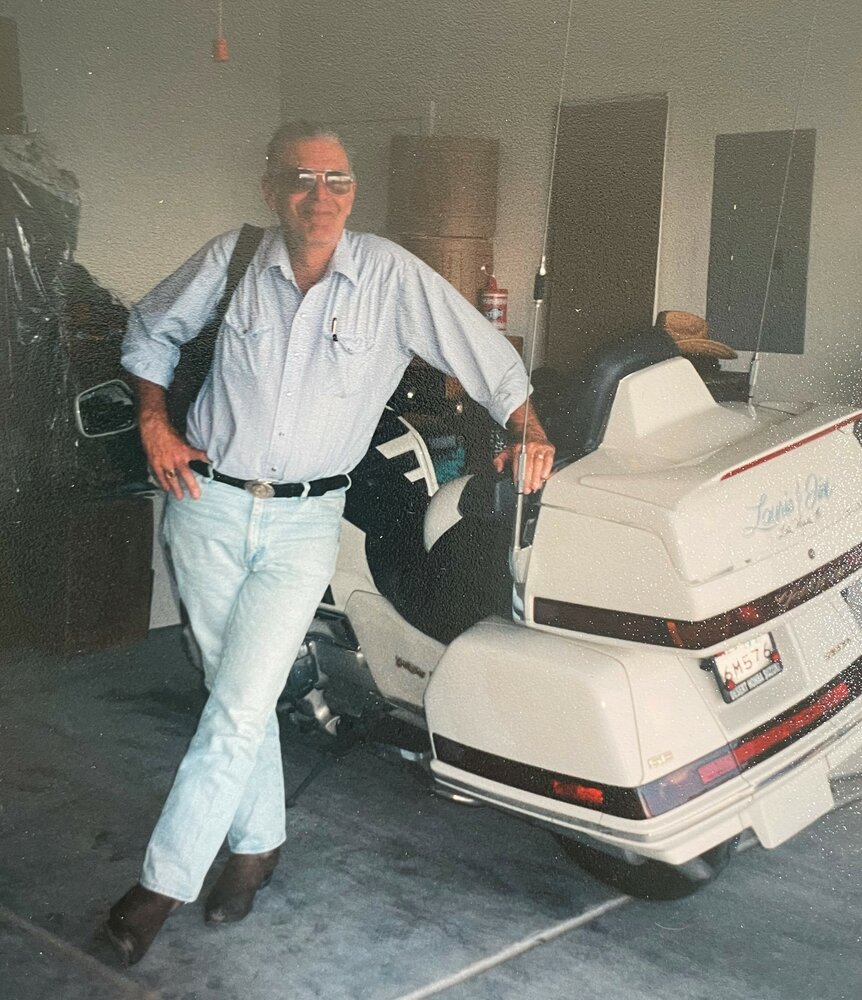 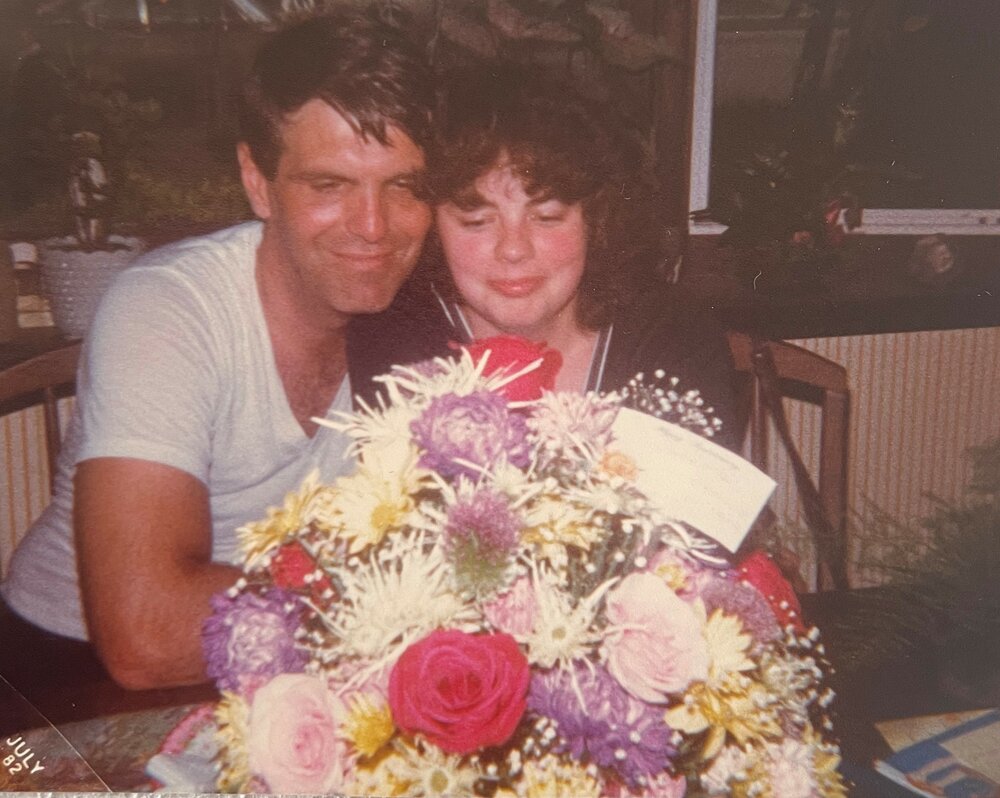 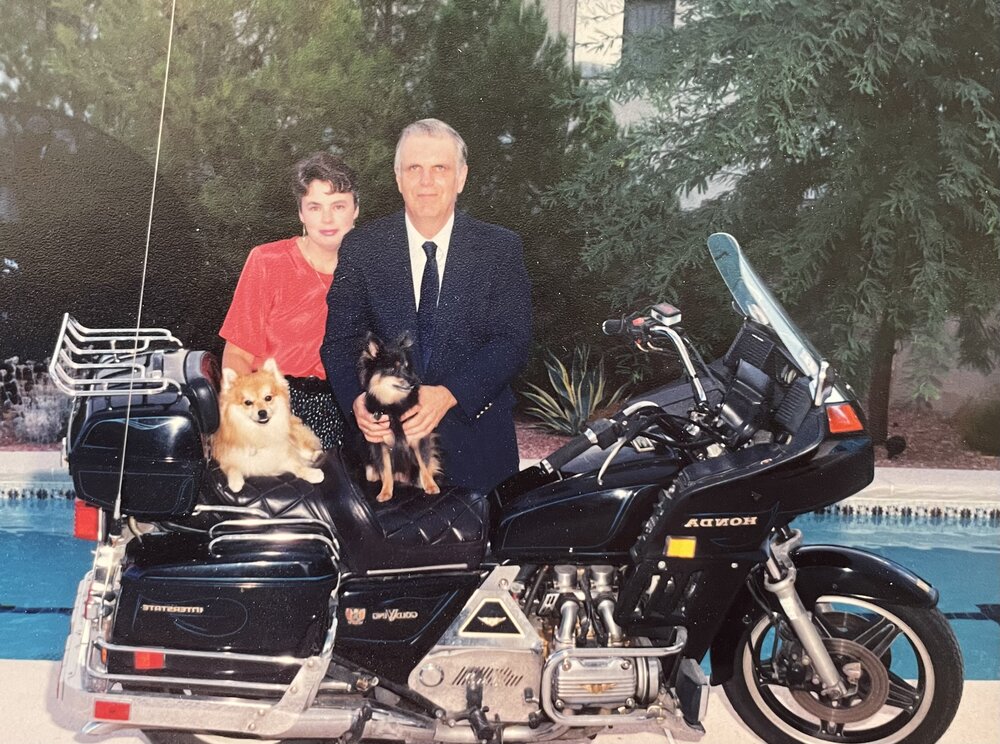 Born on Dec. 14, 1946 in Rockville Center, NY to Edward John Wanser & Lillian Catherine Wanser (nee Robinson). On June 20th, 1969 Jim joined the Nassau County Police Department & proudly served for 20 years. An avid swimmer, Jim was one of the Police Dept. relay swim team who set a world record swim from Montauk Point, Long Island, NY to Sheepshead Bay, Brooklyn, NY from August 8, 1972 to August 12, 1972. A member of the Police Drum & Bugle Corps, Jim played Soprano Mellophone for many Police Department events. Jim was proud to become one of the first EMT’s for the NCPD. By the time he retired from the department he was an Advanced EMT Instructor and a Registered Nurse.

On February 7, 1982 Jim wed Laura M. Farley at the Jolly Swagman Inn in Hicksville, NY. June 1st, 1982 Jim & Laurie opened Collector’s Comics in Wantagh, NY. The store was a labor of love and many wonderful people became friends over the years.

Moving to North Bend, WA in 2008 to open the Snoqualmie Casino alongside the Snoqualmie Tribe. For the next 9 years Jim worked in security & safety finally becoming the Safety & Transportation Manager. Jim always strived to improve Safety for coworkers and guests.

Memorial Service will be held at Kraft & Sussman 3975 S. Durango Drive, Suite 104, Las Vegas, NY 89147 on September 10th, 2022 at 11:00 AM, all are welcome. In lieu of flowers please consider a donation in Jim’s name to one of the following worthwhile institutions:

Share Your Memory of
James
Upload Your Memory View All Memories
Be the first to upload a memory!
Share A Memory