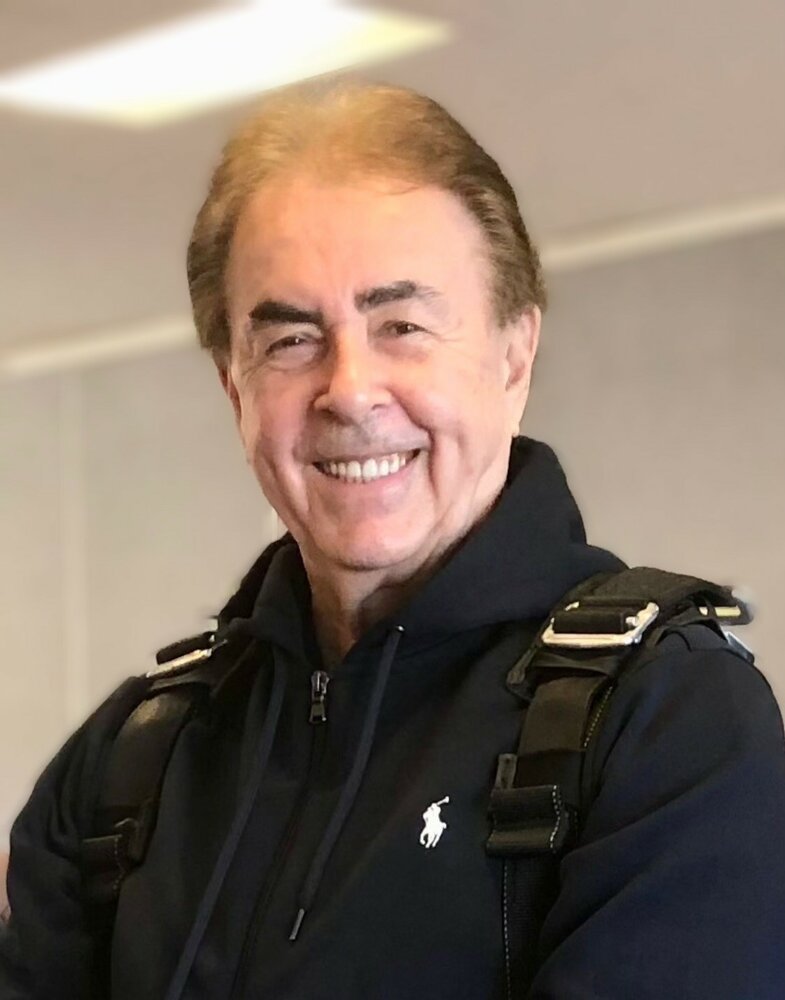 Obituary of George A Hodges

George A Hodges of Henderson, Nevada passed away on April 21, 2022.   He was born in Boston, Massachusetts to John T. Hodges and his wife Helen MeKenna on August 15, 1940.

At the age of 17, George joined the U.S. Army and was Honorably Discharged in 1963.  He received his Bachelor of Science, Business Management degree at Mercy College, New York.

George began his professional career as a superintendent of engineering at Massachusetts Bay Transit Authority.  However, George wanted to see the world.  Besides working in the United States, he applied for positions internationally.  He was proudly involved with Rapid Transit Systems in Taipei  Taiwan, Hong Kong, Manila Philippines, Turkey, Malaysia, East Side Access Project in New York and the High-Speed Rail system in California.  Taking advantage of overseas employment, George visited most of the nations in Europe.

George married his beloved wife Hsiu-Chu in 1995.  Together, they shared a love of traveling.  He retired in 2012.  They lived the good life visiting Hawaii, places in Europe, the Panama Canal, Bermuda, and points of interest across the United States.

Besides working and traveling, George loved to play golf, tennis, bungee jumping, skydiving, and being in the great outdoors.  He hiked to the peak of Mt. Charleston twice.  An avid reader of historical biography plus George’s favorite fiction authors were John Grisham and James Michener.  He was a devout Catholic and regularly attended services at St. Francis of Assisi, Henderson, Nevada.

George was a person of integrity.  He was a kind devoted husband and father.  George had a big heart, a sense of humor, and is loved and missed by his wife, family and friends.

A memorial service with military honors will be held at the Southern Nevada Veteran Cemetery in Boulder City at 2:00 pm on Thursday, June 30th, 2022.  All are welcome to attend.

Share Your Memory of
George
Upload Your Memory View All Memories
Be the first to upload a memory!
Share A Memory