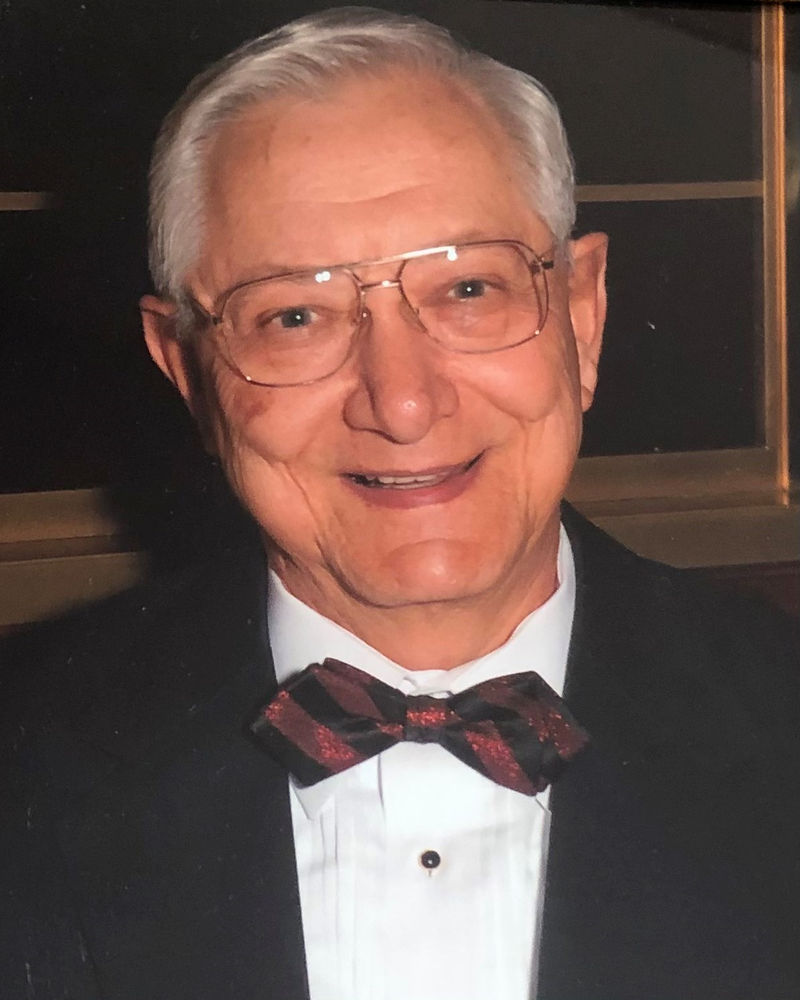 Lieutenant Commander Stuart Allan Hess, MSC, of the United States Navy, retired, age 81, of Las Vegas, passed away peacefully in Los Angeles, CA on Tuesday, October 6, 2020. Stuart was born July 18, 1939 in Bronx, NY. He is the son of the late Louis P and the late Rose Anna (Kashdan) Hess. Stuart proudly served his country for over 25 years. He married Jacqueline over 46 years ago. In his post military service, Stuart worked as a Healthcare Administrator. Stuart is survived by his wife, Jacqueline R. Hess; children Amy Allyn (Dwayne) Poucher of Tampa, FL and Tod William (Lisa) Hess of Tampa, FL; four granddaughters, Amber, Lynsie, Jessica, and Tiffany; one great grandson, Marcus; a brother, Arthur Hess of Connecticut; as well as many nieces and nephews who loved him dearly. At his bedside daily in Los Angeles were his niece, Dr. Janet Semple-Hess, his niece, Sondra Hess, who sang high holiday songs to him, his nephew Dr. Larry R. Hess and his great-nephew Benjamin Hess. Burial will be in Southern Nevada Veterans Memorial Cemetery, Boulder City on Tuesday, October 13, 2020 at 10:40 am.

Share Your Memory of
Stuart
Upload Your Memory View All Memories
Be the first to upload a memory!
Share A Memory
Send Flowers