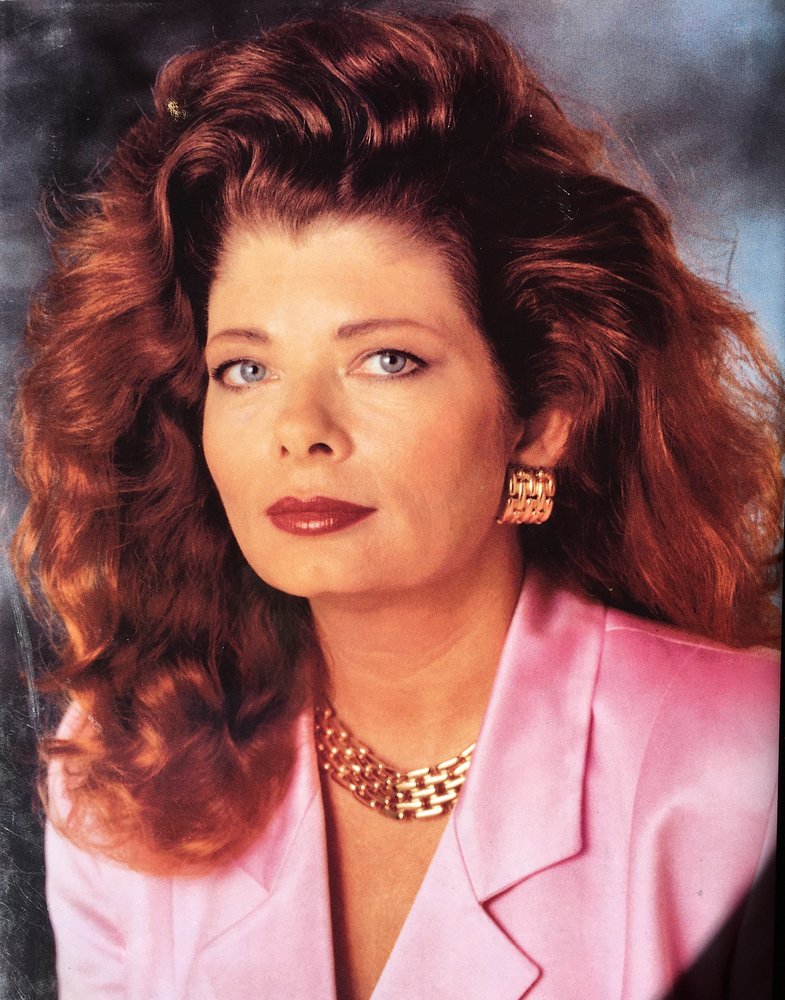 ~~Nancy Taylor Rosenberg died October, 3, 2017 at the age of 71 in Las Vegas, Nevada, after complications related to surgery.

Nancy was born July, 9, 1946 in Dallas, Texas to William and Laverne Taylor. From a young age, Nancy loved horses, books and fashion. She attended Gulf Park College in Mississippi at the age of sixteen, where she studied literature. After college, she worked as a model at Nieman Marcus Department store and in print ads. Realizing that she wanted to do more to give back to the world, she decided to pursue a career in law enforcement. She worked as a police officer at the Dallas Police Department and the New Mexico Police Department, while raising her children. She also worked as an investigative police officer at the Ventura Police Department in California. At that time, she realized she still had a deep passion and love for literature and writing. On her days off she wrote her first manuscript which she kept in her dresser drawer.

It was not until 1991, at the age of 44, while living in Monarch Beach, California, she enrolled in a UCLA creative writing class to pursue her dream of becoming a writer. Drawing on her experiences in law enforcement, in 1992, she published her first novel, Mitigating Circumstances, which hit the New York Times bestseller list, joining the ranks of other crime thriller authors, John Grisham and Scott Turow.  The film rights were obtained by Academy Award winning director, Jonathan Demme. She became a prolific writer and worked fiercely to churn out a novel a year: Interest of Justice in 1993, First Offense in 1994, Trial By Fire in 1995, California Angel in 1996, and Abuse of Power in 1997.  She had eight more novels published after that.

In 1994, she and her husband Jerry purchased a home in Tuxedo Park, New York, where they enjoyed collecting antiques, entertaining friends and attending charity events. She loved to walk her dogs in the woods always thinking about ideas for her books. They would also spend time at their apartment in Manhattan at Trump Park. In 2005, she and Jerry returned to her hometown of Dallas where they enjoyed spending time with her son Hoyt, his wife, Barbara, and their children. She and Jerry moved to Las Vegas in 2013.

Nancy received national acclaim for her writing program for inner city youth called, "Voice of Tomorrow.” The Board of Supervisors of Orange County voted her "A Woman of Excellence, Learning for Life" in 1994. She was featured on Prime Time Live and in People magazine for her adoption of a child with a rare terminal illness called methylmalonic acidemia. After the show aired, the child received both a kidney and liver transplant and survived, giving hope to future generations of children suffering from MMA.

Funeral services were held on October 6, 2017 at Temple Sinai. If friends so desire, donations can be made to Make-a-Wish Foundation in Nancy’s name.

Share Your Memory of
Nancy
Upload Your Memory View All Memories
Be the first to upload a memory!