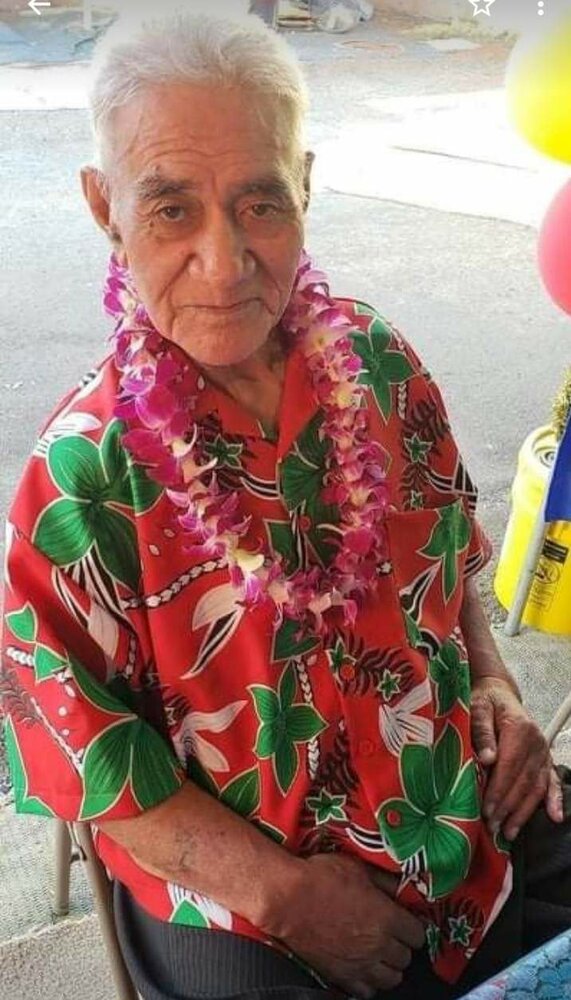 A loving father, husband, grandfather, great-grandfather, brother and friend to many. He was a God-fearing man, who lived to serve and passed on his love for God to his children. He was wise, hard-working, generous, naturally disciplined, pure-hearted and had integrity. These are just some of the many characteristics that he had but most importantly, to him, God comes first.

He was a man of honor and tradition. He instilled faith into his family and never waived the teachings of God to his children and grandchildren. He was stern, but honest. He displayed courage and strength, aspects of which his family and others have said about him. His favorite color was blue, favorite food was fish and taro, he had a certain love for professional wrestling (if you know, you know lol), and was well-known and admired by his community in faith and where he had resided. His memory and life will always be cherished, celebrated and honored. Rest in Love, Daddy.

He is survived by:

He was preceded in death by:

Thank you for your support.

Share Your Memory of
Saumaleato
Upload Your Memory View All Memories
Be the first to upload a memory!
Share A Memory