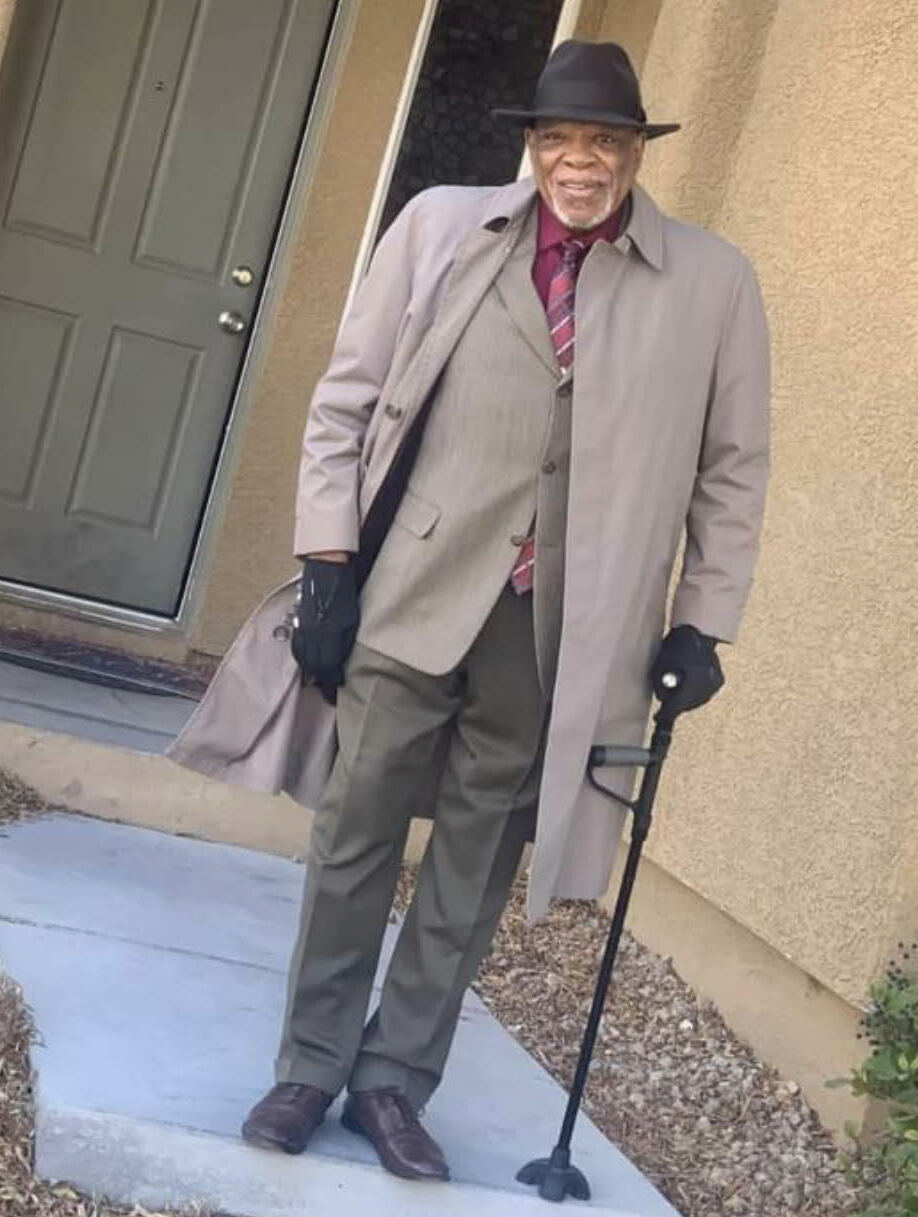 Bernard Isaac Melton Sr was born September 30, 1940 to the late Viola Suitt and Burnice Melton in Richmond, VA. Bernard served his country in the United States Navy. After being Honorably discharged Bernard was employed and retired from the Veterans Administration Hospital in Richmond, VA. At the age of 35 while living in Richmond, Bernard met and married the love of his life Lillie Mae Seward. They married December 20, 1975. Together, their union created an already made family of 5 with number 6 to come.

Bernard loved his family and enjoyed spending time with them during family gatherings. He also enjoyed reading his bible, playing cards, cooking, playing video games, riding his scooter, sitting outside and singing his favorite songs and telling life stories to his grandkids.

Peacefully, Bernard transitioned from his earthly labor to eternal rest Sunday, July 31, 2022 at Spring Valley Hospital in Las Vegas, NV. Bernard is preceded in death by his wife of forty years Lillie Mae Melton, his brothers Leroy, Joseph and Leon. His sisters Joyce and Christine and his great grandson Te’Jawn Brown.

He leaves behind to cherish his wonderful memories, his sister: Inez Harding (Curtis) New York.

The family would like to thank everyone for their prayers and kind words during our time of bereavement.

Share Your Memory of
Bernard
Upload Your Memory View All Memories
Be the first to upload a memory!
Share A Memory