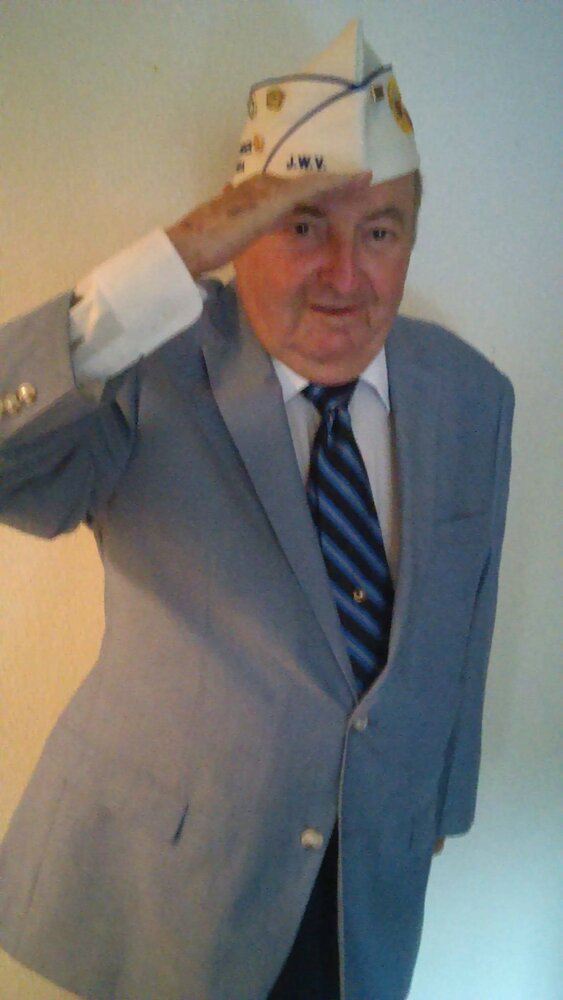 William (Bill) Levin of Henderson, Nevada passed away peacefully surrounded by his family on Thursday, April 28th at the age of 91. Bill was born in St. Louis, Missouri on December 10th, 1930. He was the only child of Morris Harry Levin and Goldie Solomon and the devoted, loving husband of Bernadette LaHaie-Levin for nearly 40 years.

Bill spent his younger school years in St. Louis and then attended Roosevelt High School in Chicago. Following high school, he enlisted in the United States Navy and served in the Korean War. He was stationed onboard The USS Bon Homme Richard (CV-31) working on the flight deck.

An accomplished pilot, his passion earlier in life was flying. Later on, it was sailing. Bill had a sailboat on the Chicago lakefront for many years, creating lifelong memories. He was a professional musician in his younger years, playing trumpet for many performances. He also loved playing his organ and could really play a banjo. He was a lifelong Chicago Bears and University of Illinois fan.

Bill was a proud member of Mensa and achieved great success as a commercial real estate broker for many years in the Chicago and Houston areas. Bill was also quite the entrepreneur and had several businesses connected to Hollywood, doing everything from product placement in motion pictures to editing scripts for submission.

Bill is survived by his wife Bernadette LaHaie-Levin and his children Richard, Jeffrey, Michael, Anthony, Peter, and André. His was predeceased by his only daughter Sue on October 21st, 2012. He had eight grandchildren, Jessica, Laura, Kaitlyn, Christine, Jack, Monica, Michelle, and James. He also had six great grandchildren.

In lieu of flowers, donations dedicated to Bill are asked to be made to The Pat Tillman Foundation 180 North LaSalle Street, Suite 2910, Chicago, IL 60601 or https://pattillmanfoundation.org/donate/

Share Your Memory of
William
Upload Your Memory View All Memories
Be the first to upload a memory!
Share A Memory