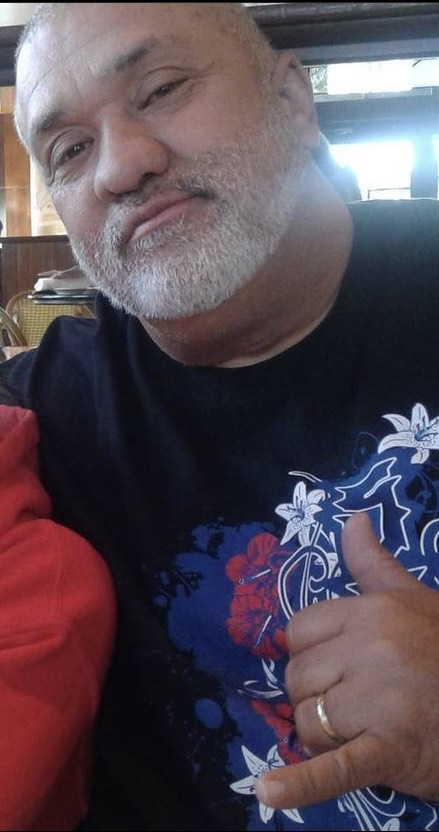 He is the son of Falesoa Timu and Simi Tuamoheloa. He was also a brother to David Simi Tuamoheloa, Susie Tuamoheloa Sipeli’i, Simi Tuamoheloa Jr., To’afa Leilani Tuamoheloa-Tilo, Ramona Tuamoheloa- Shakir, and Keone Elisara Tuamoheloa.  He was married at the age of 32 to his wife Fern Muilan Tuamoheloa at Little Chapel of Life west, LV. He graduated high school at Nu’uuli Do-Tech High School. Employed as a contract supervisor for Opportunity Village. While he enjoyed his job, Duke’s dream was to achieve his pastorals degree and run a children’s home alongside his wife Fern as his partner.

The funeral will be held on October 10th, 2021 at the International Church of Las Vegas’ Main Sanctuary 8100 West Cliff Drive Las Vegas Nevada 89145. Family viewing is held at 2 pm, public viewing will be held at 3 pm, and services will be held at 4 pm.

Share Your Memory of
Tu'Ifao
Upload Your Memory View All Memories
Be the first to upload a memory!
Share A Memory
Send Flowers