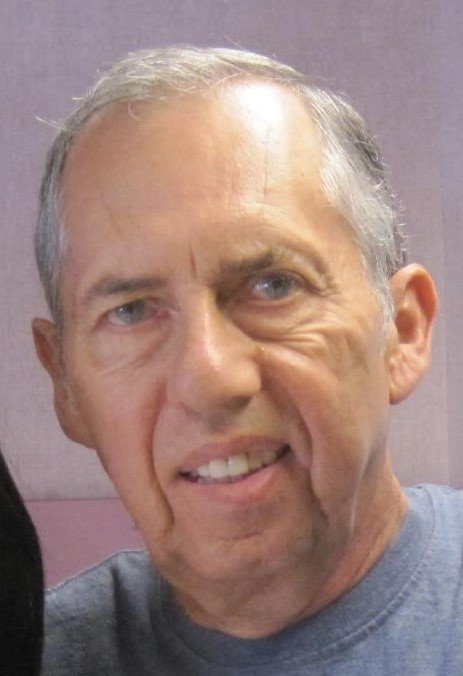 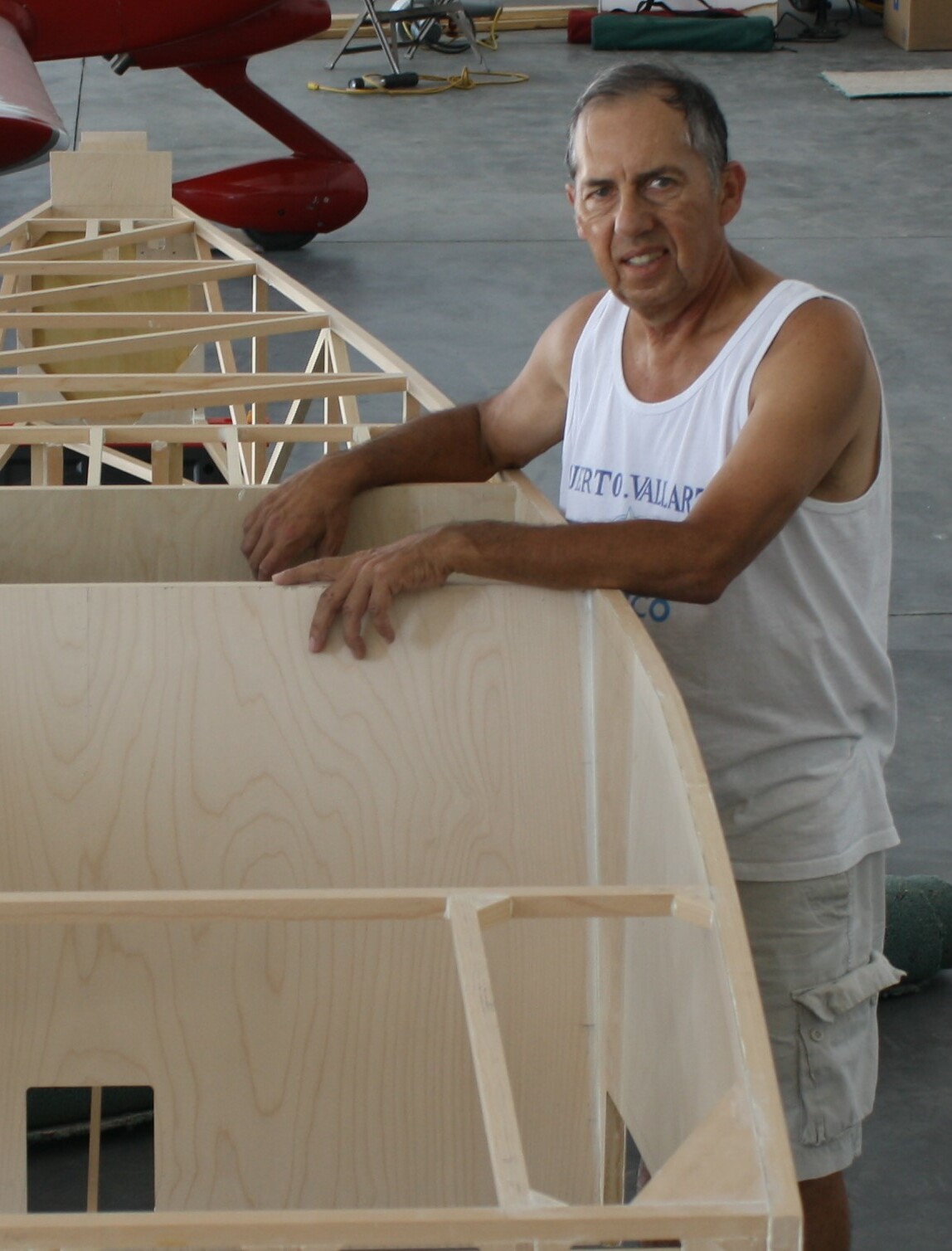 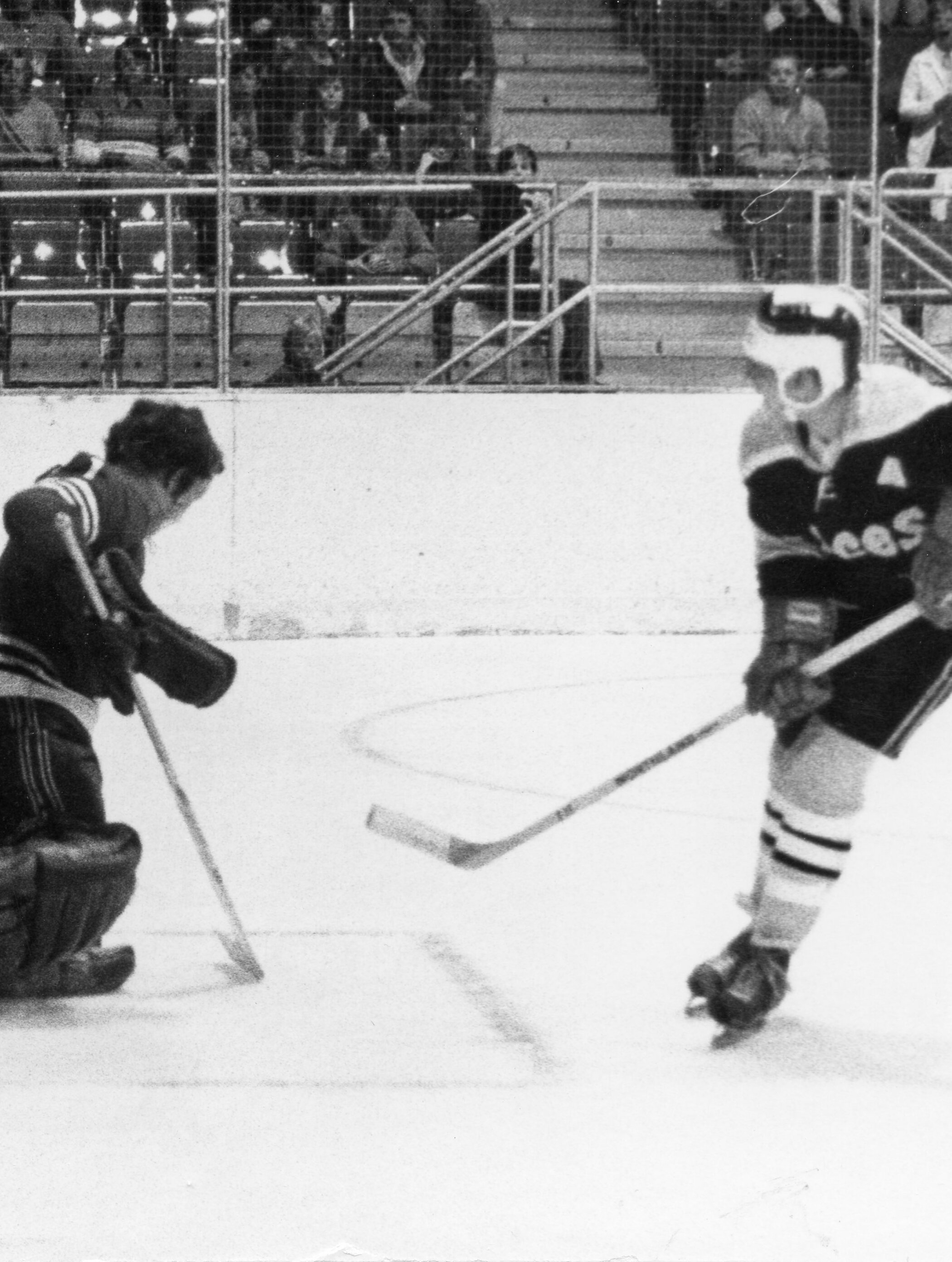 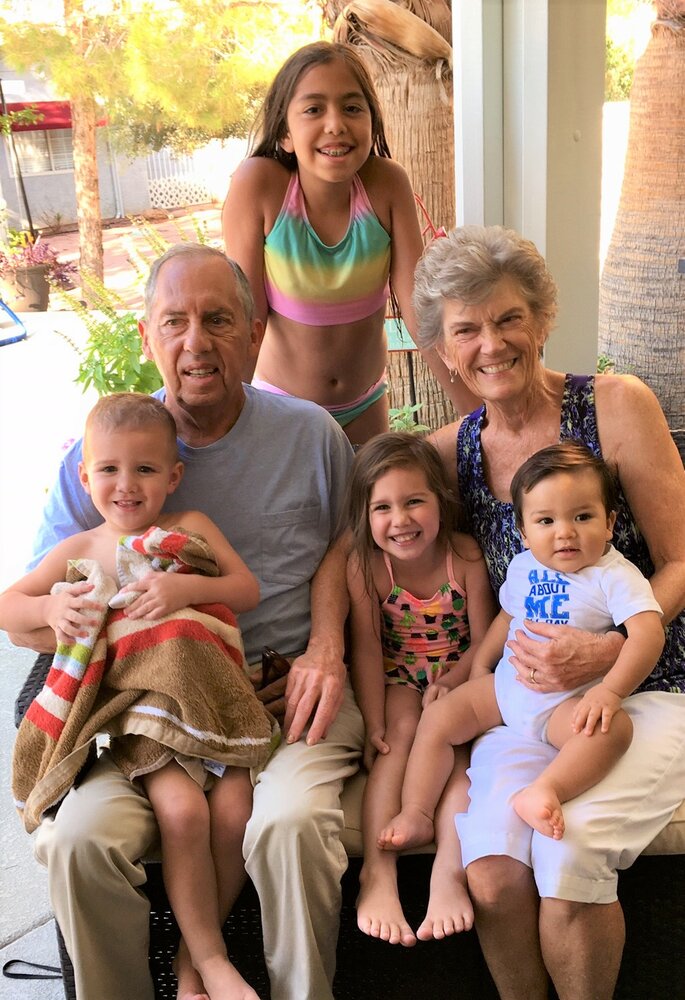 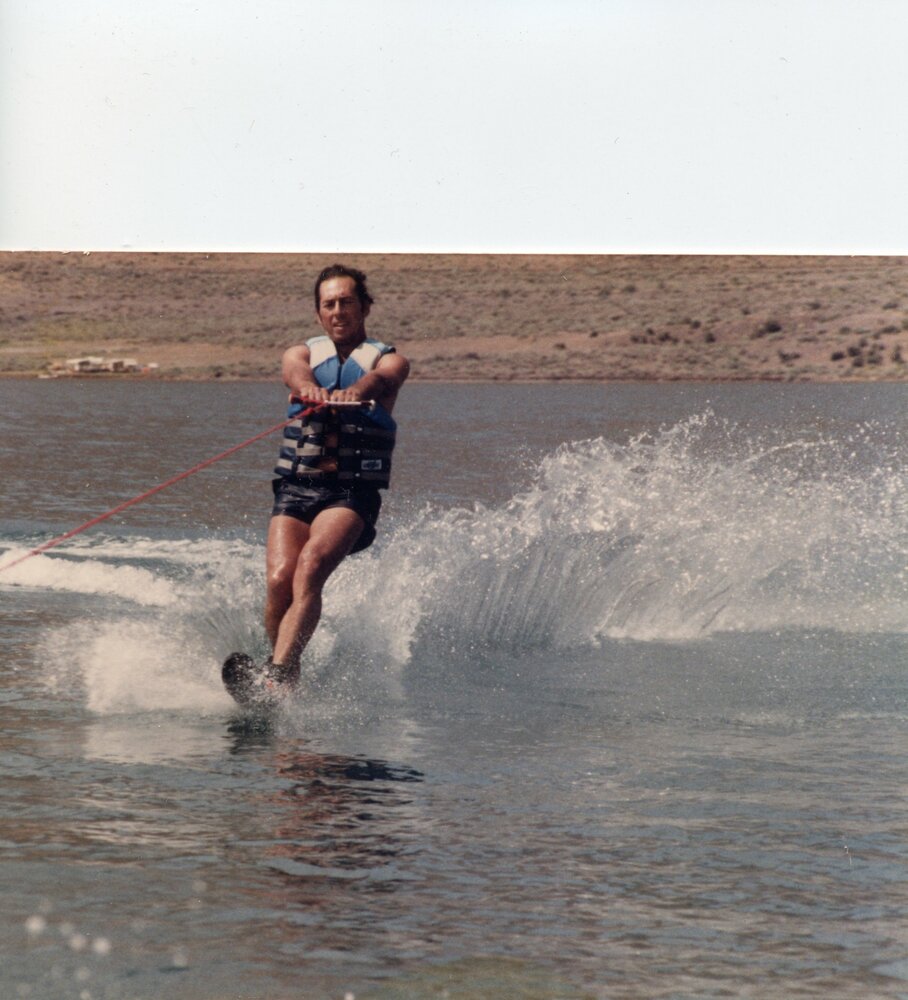 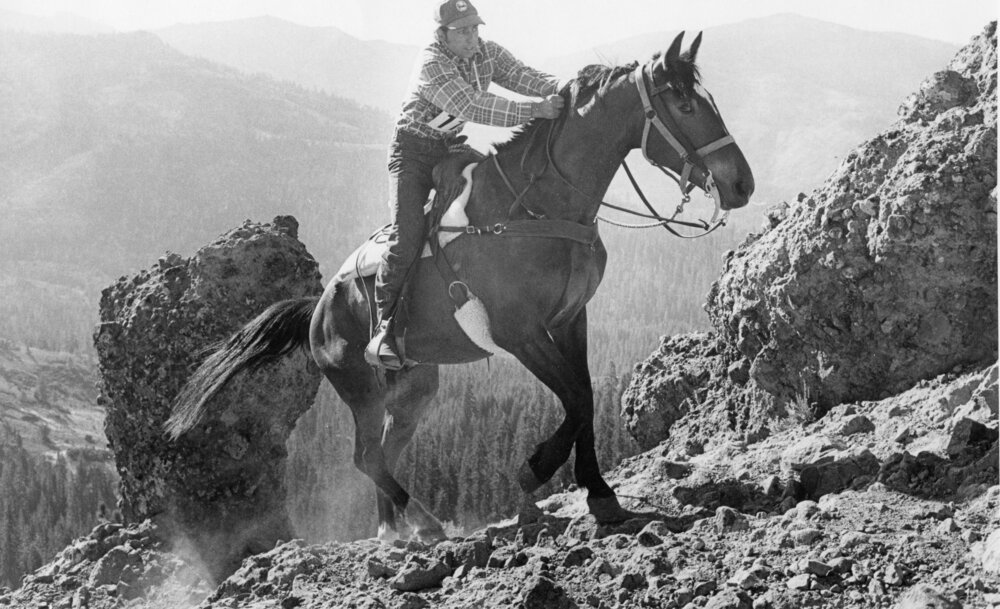 Redford McDougall, 77, resident of Henderson, passed away September 30, 2021, following a difficult struggle with breakthrough Covid compounded by Kennedy’s Disease.  He was born in 1944 in Rosthern, Saskatchewan, to Goldie and Angus McDougall. He grew up in Trail, BC., and went to Gonzaga University to play hockey and study Chemical Engineering. This is where he met JoAnn Christey, and they were married in 1966. He went to graduate school at Carnegie Mellon University and then to work in Emeryville, California.  There he met up with a group of hockey players who would eventually become the core players that made up the Reno Aces Semi-Pro Hockey Team.  In Reno he worked on the Lear Motors steam car project, started the Air Filtration/Key Chemical Company, and began a long career in the mining industry.  Over the years he participated in various athletic activities.  He loved horses and competed in many 50 and 100-mile endurance rides, as well as numerous Ride & Tie races. He enjoyed running and completed several Reno Silver State marathons.  He became a private pilot while working in mining, and even built and flew his own RV-6A two-seater airplane.  Eventually, Kennedy’s Disease, a rare genetic muscular-degenerative disease, curtailed his physical activities, and he became a voracious reader and avid bridge player.

He was predeceased by his parents, and is survived by his wife, JoAnn, son, Steven (Minelli), daughter, Marsha (Ruben) Gomez Aldana, granddaughter Cheryl (Luis) Moreno, grandson Trevor (Samantha), and six great-grandchildren.  He is also survived by his siblings, Donald (Kathy), Diane (Robert) Mills, and Terry (Erin), and several nieces and nephews.

There will be a future memorial gathering at Pyramid Lake that held so many fond memories of summer family water-skiing weekends.  Redford can be honored by donations to the Kennedy’s Disease Association at https://www.kennedysdisease.org/get-involved.

Share Your Memory of
Redford
Upload Your Memory View All Memories
Be the first to upload a memory!
Share A Memory
Send Flowers