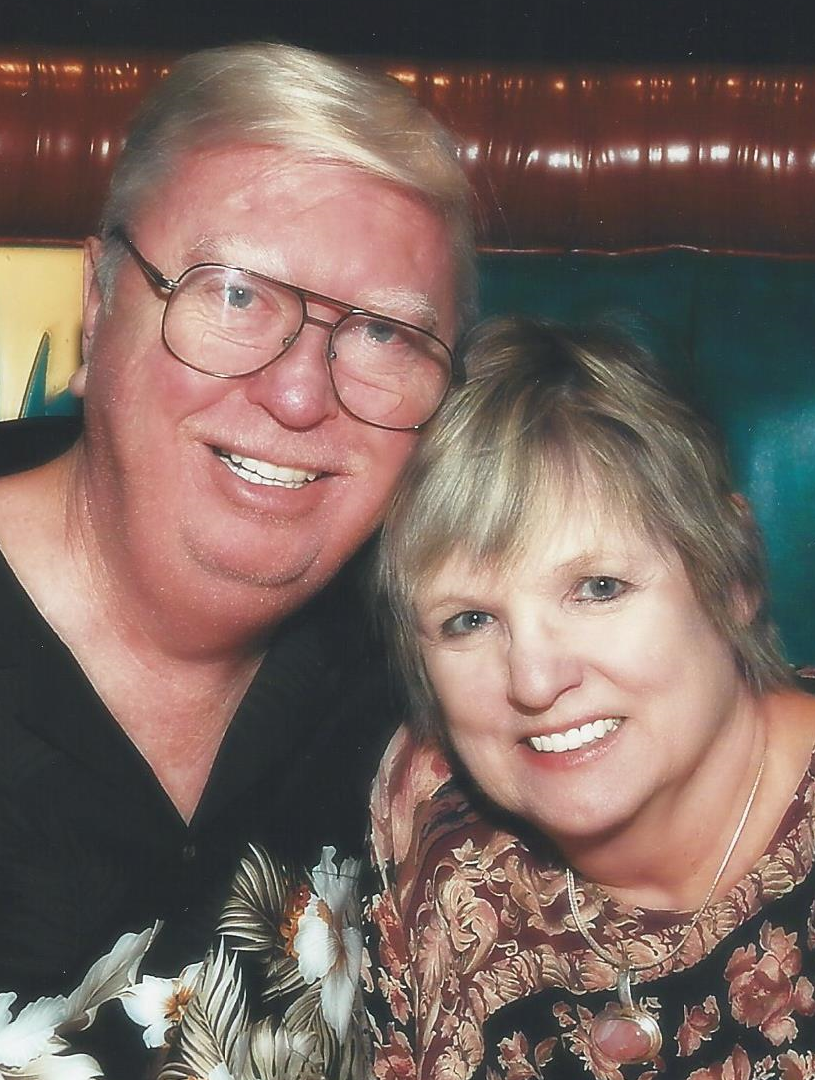 With regret, the Boostrom Family announces the passing of Robert E. (Bob) Boostrom, age 81, of Las Vegas, NV. He died peacefully at home on September 18, 2021.

Bob was born December 10, 1939, in Los Angeles, a rare California native of that era. His parents were Ralph and Nettie Boostrom. He has two older brothers, Ron and Ralph (Phil). He grew up in Glendale and later Whittier, CA. He loved car culture as a kid in the 50s and had a beloved ’39 Ford hot rod. He graduated from Cal State Fullerton.

In 1961 he married Sandra Miller. He spent a few years in the US Army Reserve, rising quickly to the rank of Sergeant First Class, an accomplishment of which he was very proud. He spent almost his entire career with Northrop Aerospace, eventually receiving a promotion to Human Resources Vice President. Bob was a natural leader and quickly gained respect and authority in any organization.

In 1986, Bob remarried to Karleen Boostrom and a few years later relocated to Las Vegas, NV where he would remain for the rest of his life. He fulfilled his dream of early retirement and traveled all over the world. Visiting Vietnam and going through the Panama Canal were two highlights he mentioned often. On a trip to Italy, Bob broke his hip and spent a month in an ancient Italian hospital with virtually no English-speaking staff.

He is pre-deceased by his wife Karleen, beloved son Todd, parents Ralph and Nettie, and sister-in-law Mary.

In accordance with his own wishes and the ongoing COVID-19 pandemic, there will be no service. He will be cremated, and his remains scattered in a place of his choosing.

Share Your Memory of
Robert
Upload Your Memory View All Memories
Be the first to upload a memory!
Share A Memory
Send Flowers