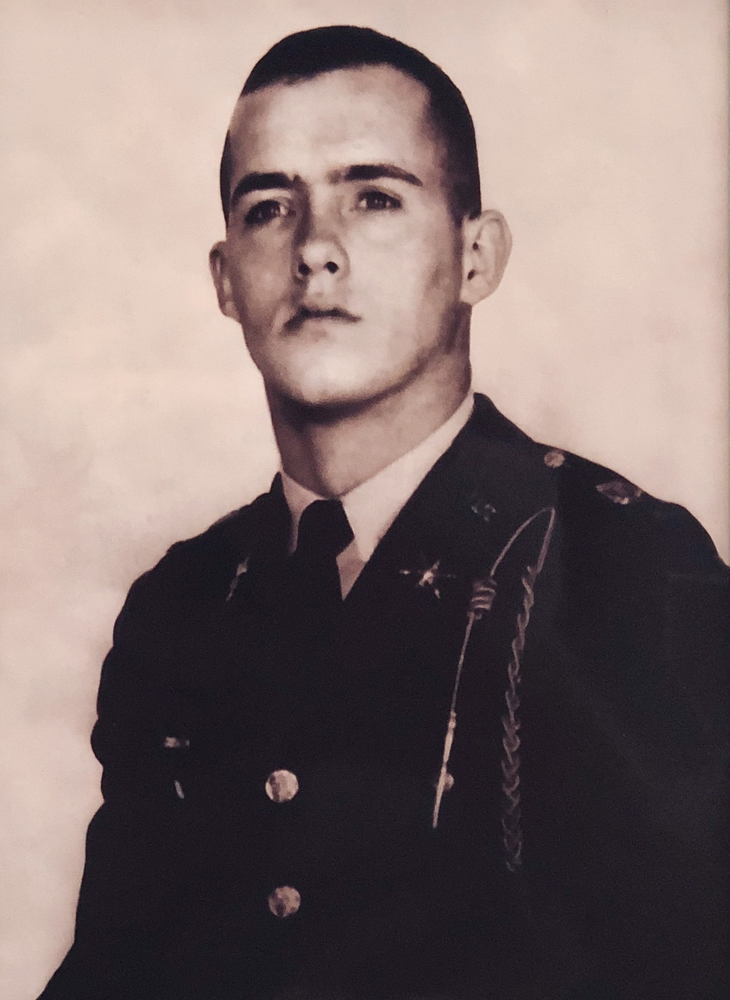 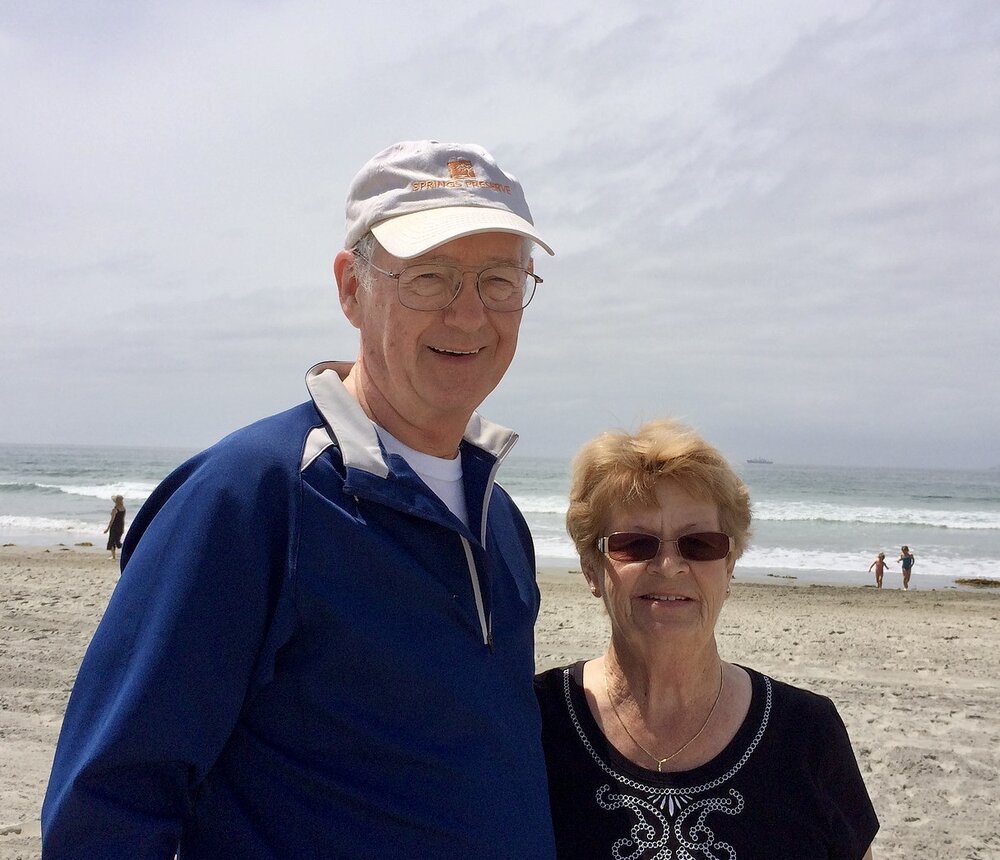 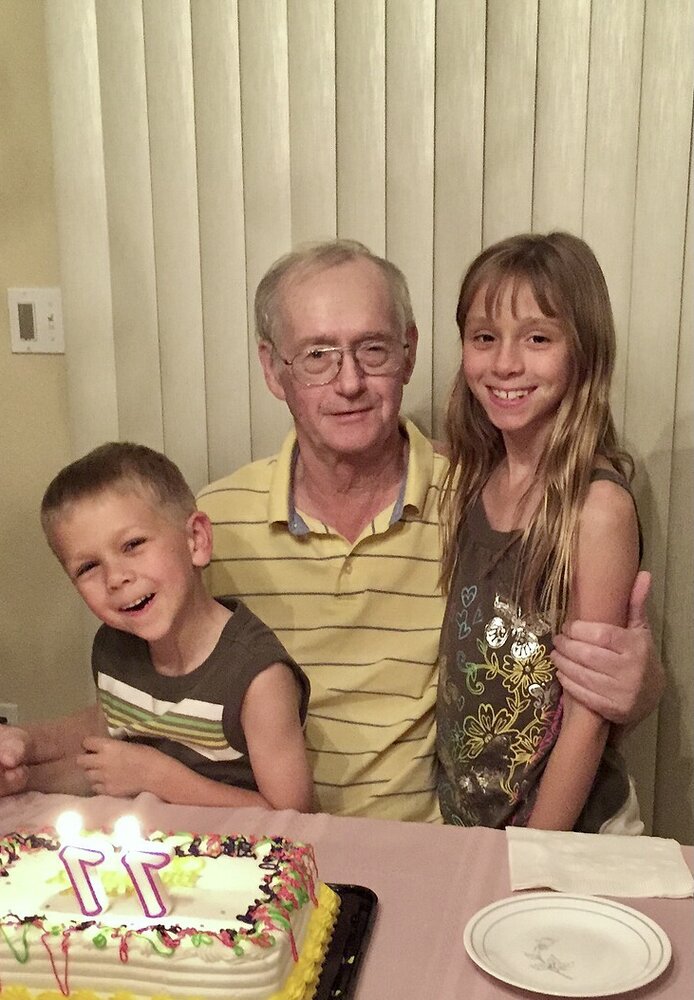 Gary Richard Conrath, 83, of Las Vegas, NV, passed away on September 11, 2021 due to complications from pneumonia.

Gary was born on April 4, 1938 to Richard Conrath and Rita (Maloney) Conrath in Erie, PA. He attended Millcreek (McDowell) High School, graduating in 1956. Gary played tuba, sousaphone, and trombone in the school band, and played varsity golf. He went on to complete his B.S. in Physics at Gannon University in Erie.

After college, Gary was commissioned in 1960 as a Field Artillery Officer in the United States Army. He completed training at Fort Sill, Oklahoma, and was assigned to the 1st Infantry Division (“Big Red One”) at Fort Riley, Kansas, attaining the rank of Captain. After the Army, Gary worked for RCA in Lancaster, PA as a computer engineer and electrical test engineer.

In 1965, Gary met the love of his life, Margaret McConnell, while vacationing at the Jersey Shore. Gary and Margaret were wed in 1966 at Saint Catherine of Sienna Cathedral in Allentown, PA by Bishop Joseph McShea. They relocated to Erie, PA, where their son Carl was later born in 1971.

Gary went on to work for General Electric in Erie, designing locomotive control systems and helping to launch several major new locomotive platforms. He had the opportunity to travel to many customer locations in North America, South America, and China. After a successful 32-year career with GE, Gary retired in 1998.

Gary and Margaret moved to Las Vegas, NV where they could enjoy warmer weather and play golf year-round. A “scratch” golfer for much of his life, Gary maintained a single-digit handicap well into retirement, and hit his third hole-in-one in 2012 at the age of 74. Gary served his community as a member of the Sun City Board of Directors, and as part of the Sun City Golf Oversight Committee.

Gary had many roles over his lifetime: Husband, Father, Son, Brother, Grandpa. He was a full-time golfer and part-time comedian, and was well known for his irreverent and sometimes inappropriate sense of humor. He was a devout Catholic, and long-time parishioner of St. Julia’s Parish in Erie, PA and St. Elizabeth Ann Seton Parish in Las Vegas, NV.  Gary was very much loved by his family & friends and will be sorely missed.

Gary is survived by his wife Margaret; his son Carl; his grandchildren, Aneliese and Hayden; his brothers, Dennis and Michael; and his sister Barbara. He was preceded in death by his parents, Richard and Rita.

A funeral service for Gary will be held at Saint Elizabeth Ann Seton Church in Las Vegas at 11:00 am on Monday, September 27, 2021. Following the funeral, we will celebrate Gary’s life with a 12:00 reception at “The Summit” at Sun City Summerlin. A burial service will be planned for a later date at Calvary Cemetery in Erie, PA. Details for the burial service and reception in Erie, PA will be added here when available.

Jesus told her, “I am the resurrection and the life; whoever believes in me, even if he dies, will live, and everyone who lives and believes in me will never die.”  [John 11:25-26]

Share Your Memory of
Gary
Upload Your Memory View All Memories
Be the first to upload a memory!
Share A Memory
Send Flowers