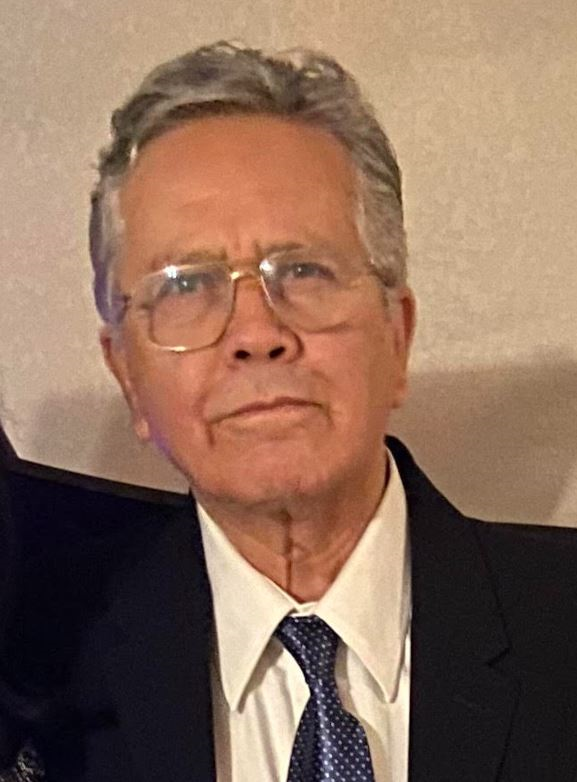 Luis was born on May 7th, 1949 in Concepcion, Chile, the son of Luis Alberto Chacon Chacon and Nolfa del Carmen Navarrete Venegas and the oldest of three children. His younger siblings are Juan Alberto, who now lives in Europe, and Ivonne Maria, who rests in heaven. Luis' childhood and youth were spent in Concepcion with his cousins and working at the soda fountain owned by his parents, Cafe Sao Paulo.

Luis graduated from the University of Concepcion with a degree in legal studies, and worked for many years with lawyer Nelson Vera. Luis also had licenses for skydiving and piloting, and he liked to ride his motorcycle through Cerro Caracol in Concepcion. He also visited France, England, Argentina, Peru and Bolivia.

His friends recognized him as someone kind, friendly, generous and passionate about helping children in need. Luis was always willing to support his friends and family, whether economically or emotionally. A fan of Chile's Catholic University's soccer team and of Arturo Fernandez Vial, Luis attended many of his team's soccer games. Luis was always a lover of '60s music, his favorite being Elvis Presley.

Luis met his wife Nely Aurora Mendoza Fernandez in 1986 and in 1988 his only daughter, Carolina Angelica Chacon Navarrete, was born. Seeking new opportunities and a better life for his daughter, Luis accepted his brother Juan's invitation in 1991 to work in the United States. He went to live in Las Vegas, where he started selling gold jewelry, which was his trade until the last few months of his life. His only goal was to provide for his daughter and give her a chance at a good education. His daughter graduated with honors from the University of Nevada, Reno, in 2011, and works in Las Vegas.

His funeral will take place on Tuesday, September 21st at 1:00 pm at St. Anne's Catholic Church. Luis will be buried in Concepcion, Chile, next to his parents.

Nely and Carolina give their sincere thanks, for all their support, to Luis' cousin and brother (as Luis called him) Mario Machuca Navarrete and his wife Teresa Arroyo Concha, as well as his close lifelong friend Carmencita Mendez Espinosa.

Share Your Memory of
Luis
Upload Your Memory View All Memories
Be the first to upload a memory!
Share A Memory
Send Flowers