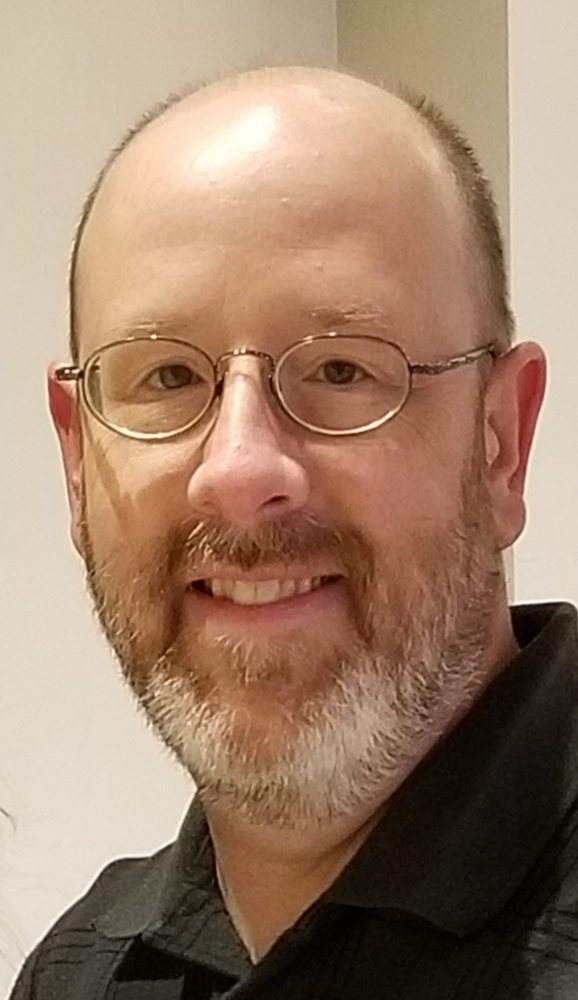 Matthew David Britz, age 47, passed away on March 30, 2021 in North Las Vegas, Nevada. He was born October 13, 1973 in North Las Vegas to John Britz and Marcia Britz-Heuthe. He was a 1992 graduate of Rancho High School. He married his love Cathi Britz (Esplin) on January 13, 1997, in Las Vegas. He worked as a machine associate at Clearwater Paper, displaying a knack for keeping his line productively running. Matt treasured simple pleasures; happy moments with family and friends, listening to his vintage home audio equipment and Eagle Valley fishing. Matt was direct, he told you what was on mind and would do anything for anyone. He is preceded in death by his mother; Marcia, and his brothers John and Brian Britz. He is survived by his dad, John; friend and wife, Cathi; his son, Alex, sister, Christy Hunt; brother Kevin Britz and David Heuthe; several cousins, nieces and nephews, and his darling paw-companion Suzy-girl. A private family funeral service is scheduled for 11 a.m. on April 9th at Kraft Sussman Funeral Home, 3975 S. Durango Drive, Ste. 104, and can be viewed at www.zoom.us. Instructions shown below. Graveside service open to all is scheduled for 1 p.m. at Davis Memorial Park, 6200 S. Eastern Avenue. Father Dave Casaleggio will officiate.

Dial by your location

Share Your Memory of
Matthew
Upload Your Memory View All Memories
Be the first to upload a memory!
Share A Memory
Send Flowers