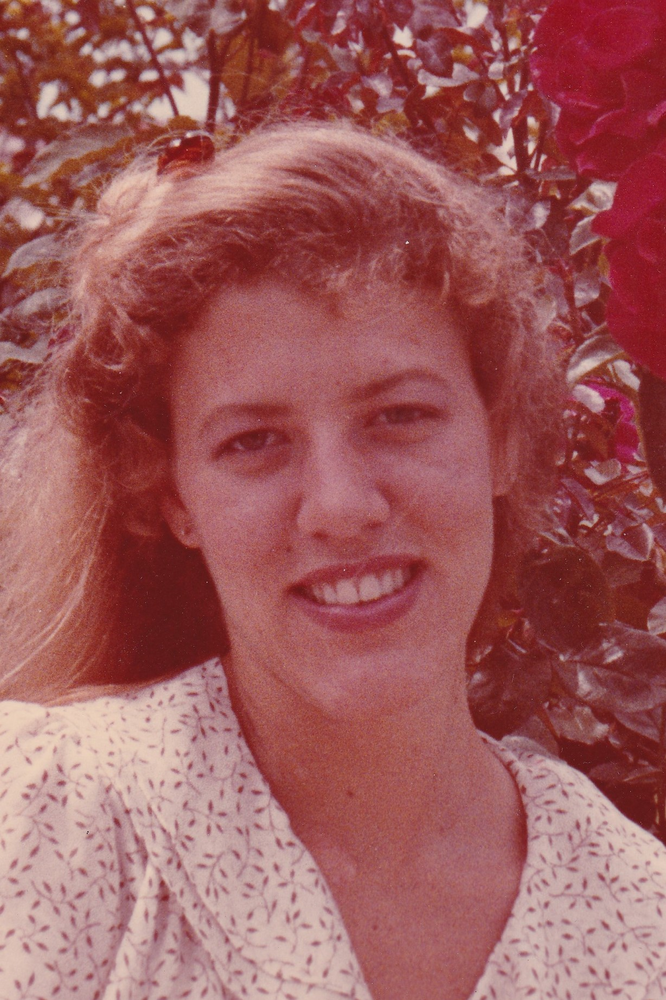 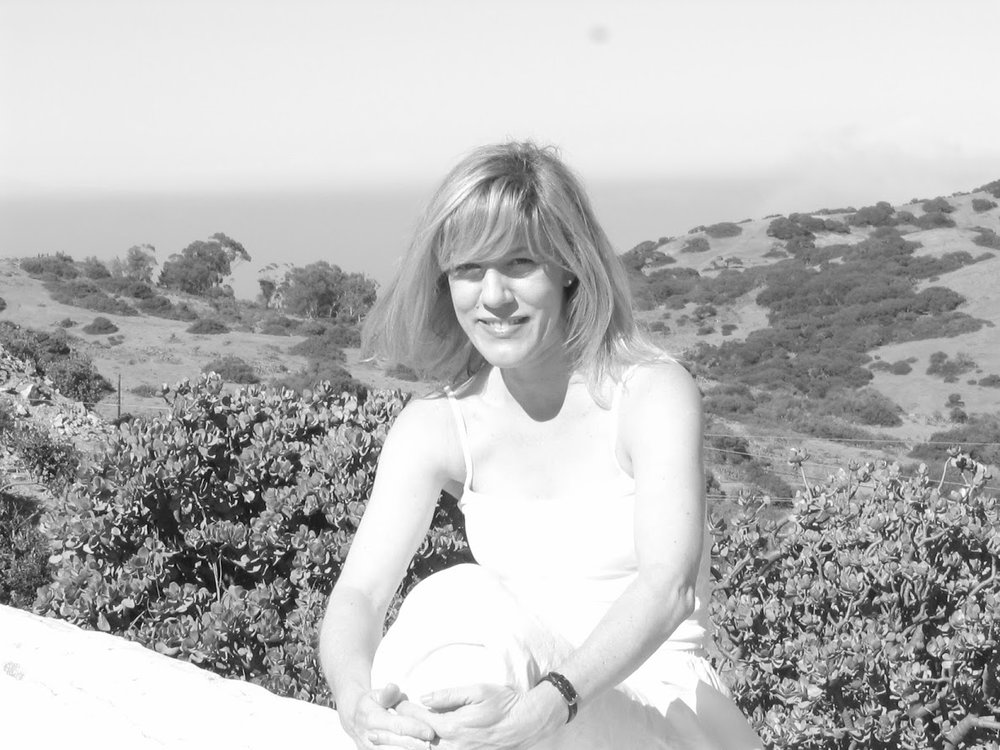 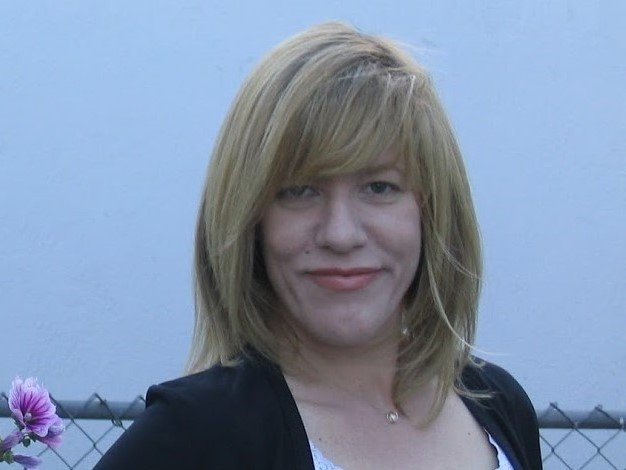 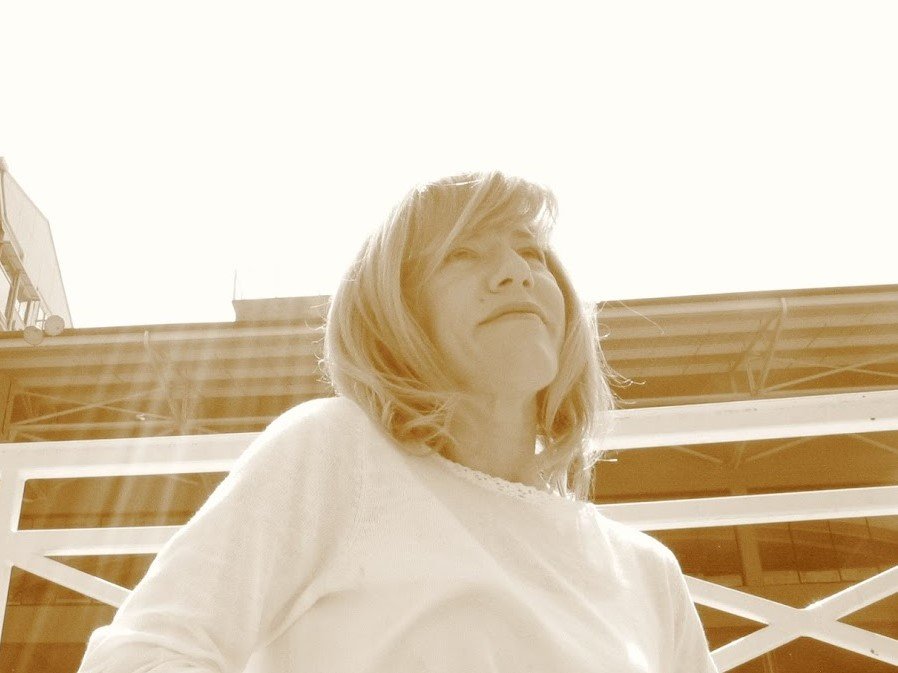 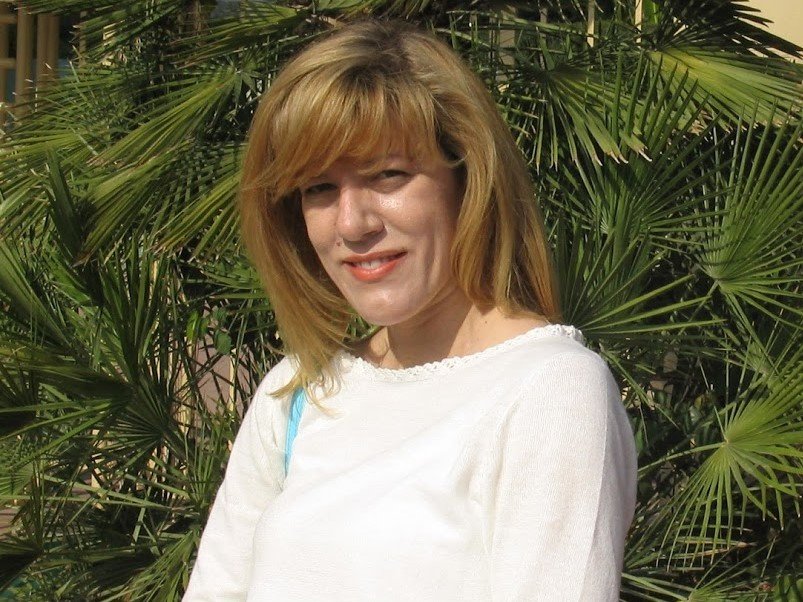 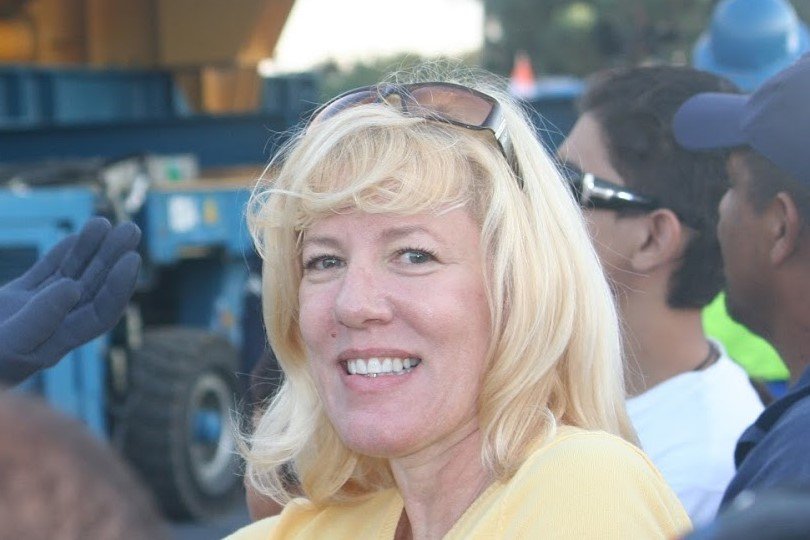 She was raised in Redondo Beach, CA, and spent her days playing in the surf and basking in the warm California sun. Carolyn's grandparents helped raise her and her older sister, which allowed her mother to work to support her two young daughters. Carolyn would later return the favor, dedicating herself to her mother's care in her twilight years, a testament to Carolyn's moral fiber, deep-rooted faith in God, and sense of compassion that she displayed throughout her life.

In 1980, she met Richard Carl, and the two fell deeply in love. They wed later that year. By 1981, a son was born, followed by another son 18 months later, and finally a daughter 5 years after that, making her family complete. Her children remained her most cherished blessings. Those who knew her well would attest to her deep commitment to family, having reconnected and formed a relationship with her father in her adult years, and remaining close friends with her husband after their divorce in 1993.

She fell in love with the beauty that was her home state of California, with its sun-swept beaches, Spanish-flared architecture, and diverse floral landscapes. She had an affinity for the Spanish missions in particular, often taking her children to watch the migrating swallows of San Juan Capistrano or the I Madonnari Chalk Art Festival held annually at the Santa Barbara Mission. Weekend trips to Catalina Island, The Getty Museum, or the Huntington Library, Art Museum and Botanical Gardens were also not uncommon. She relished all that California had to offer. Every weekend was a reason for a road trip.

She wore many hats throughout her working career and was multi-talented, starting her working career as a cosmetologist and later returning to school for medical transcription, working for numerous neurologists throughout her medical career. She also held jobs in hotel sales/catering and high-end furniture sales. She had hobbies that included gardening, fashion, poetry, photography, painting, and drawing/sketching. She was a fashionista to the core and loved staying in shape. She adored animals of all kinds, owning numerous dogs and cats, a chameleon, a turtle, and a bird, preferring to adopt them from kill shelters when possible, offering a glimpse into her sense of humanity for all of God's creatures. She was a lover of baseball, concerts, zoos, museums, and the great outdoors. Elvis, Marilyn Monroe, the Anaheim Angels, the Rolling Stones, the Beach Boys, Elton John, the L.A. Zoo, and the Strand along the beach were all at the top of her favorites list.

But most of all, she loved spending time with her family; her mother Dolores, father Joseph, brother David, and niece Linsey all preceded her. And those she is survived by; sons James Carl of Las Vegas, NV, Michael Carl (wife Anna) of Las Vegas, NV, daughter Cassandra Carl (fiancée Daniel) of Auburn, NY, beloved granddaughter Riley Carl, sister Marianne Watson, nephew Joseph Osborn, many doting Aunts and an Uncle, numerous cousins, and other lifelong friends and acquaintances who are all blessed to have known and loved her.

She will be remembered for her fortitude, her nurturing spirit, her connection with God, and her thirst for life. Lessons of compassion, kindness, loyalty, and tolerance will live on in her children and granddaughter. Carolyn was a compassionate, caring, creative, spiritual, and deeply-loving soul who went out of her way to make those around her feel special. Her penchant for making those closest to her know that they were loved will be her lasting legacy.

A private memorial service will be held at Holy Cross Cemetery & Mortuary in Culver City, CA. In lieu of flowers the family asks that you contribute to her most dedicated cause: Wildlife Waystation, a non-profit animal sanctuary in Los Angeles County, CA (https://wildlifewaystation.org/donate).

Share Your Memory of
Carolyn
Upload Your Memory View All Memories
Be the first to upload a memory!
Share A Memory
Send Flowers