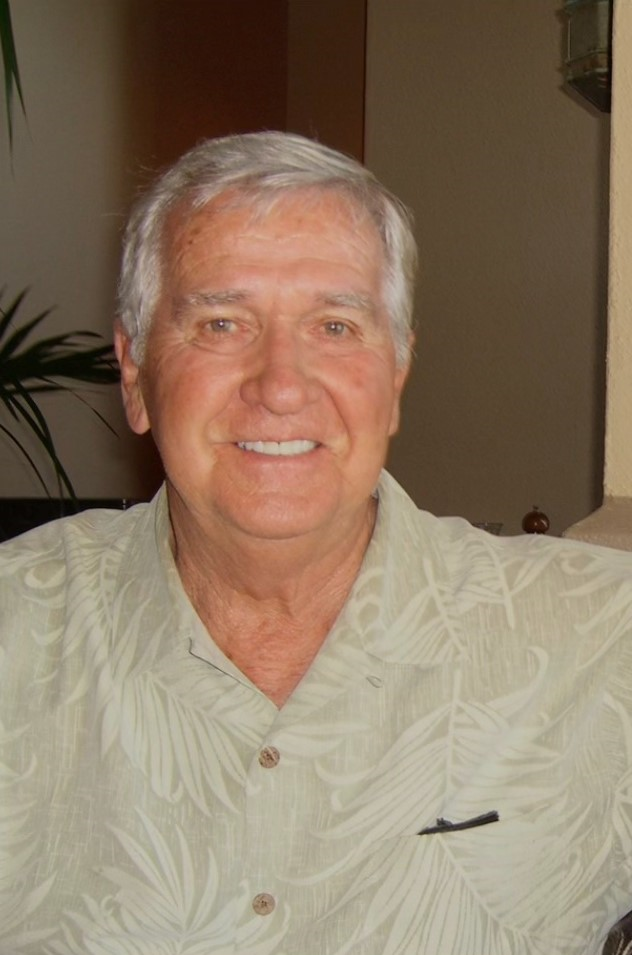 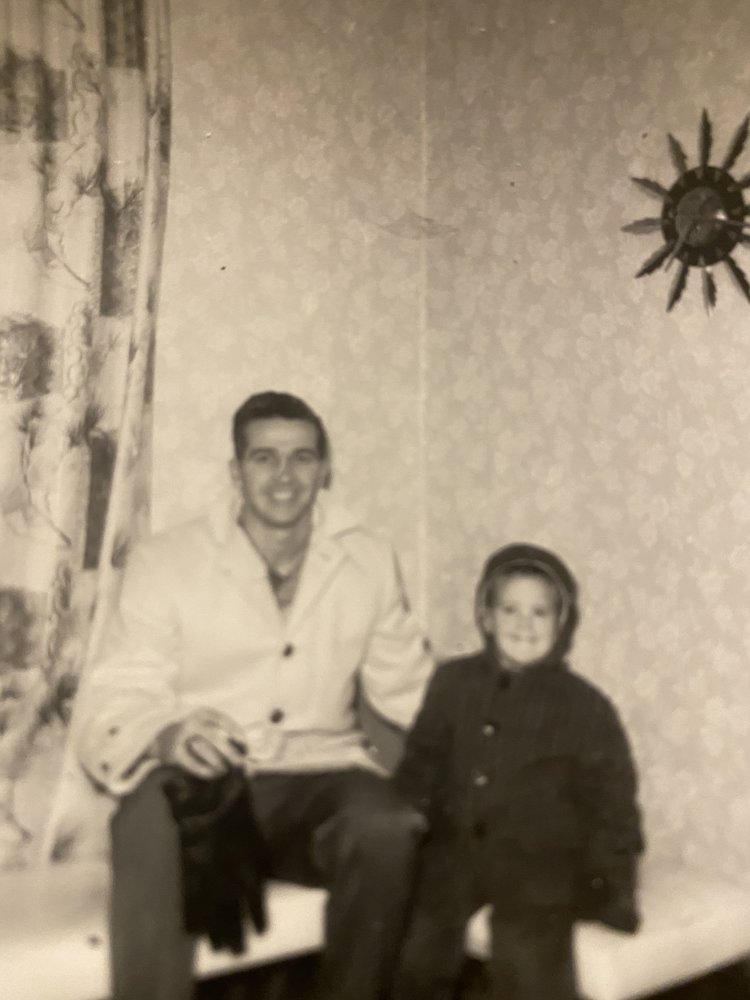 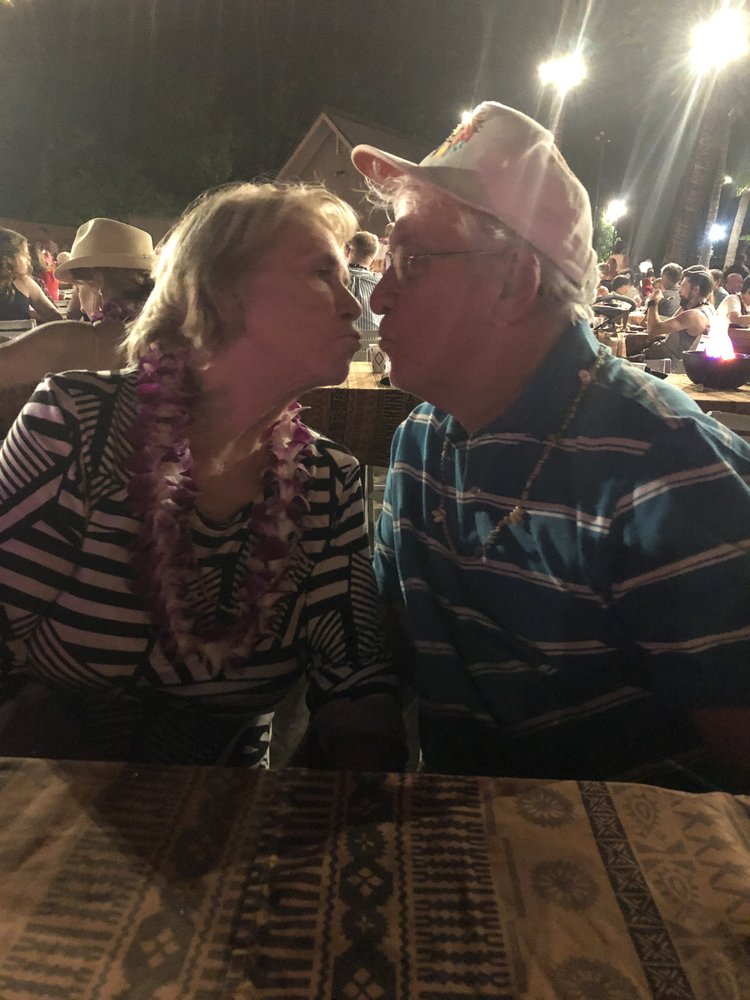 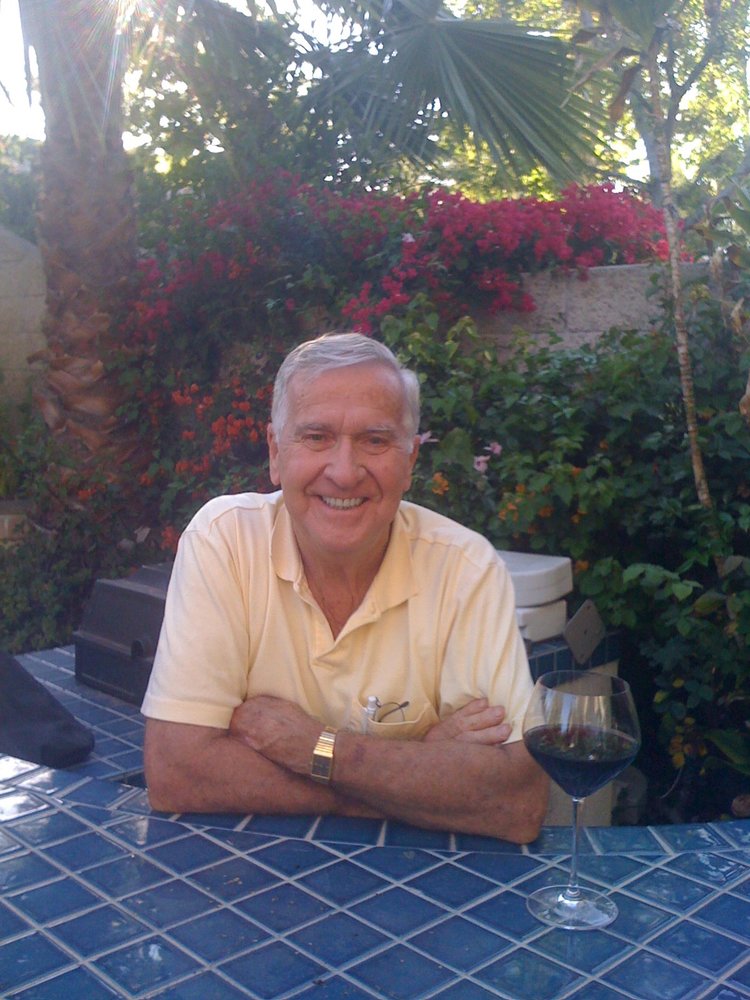 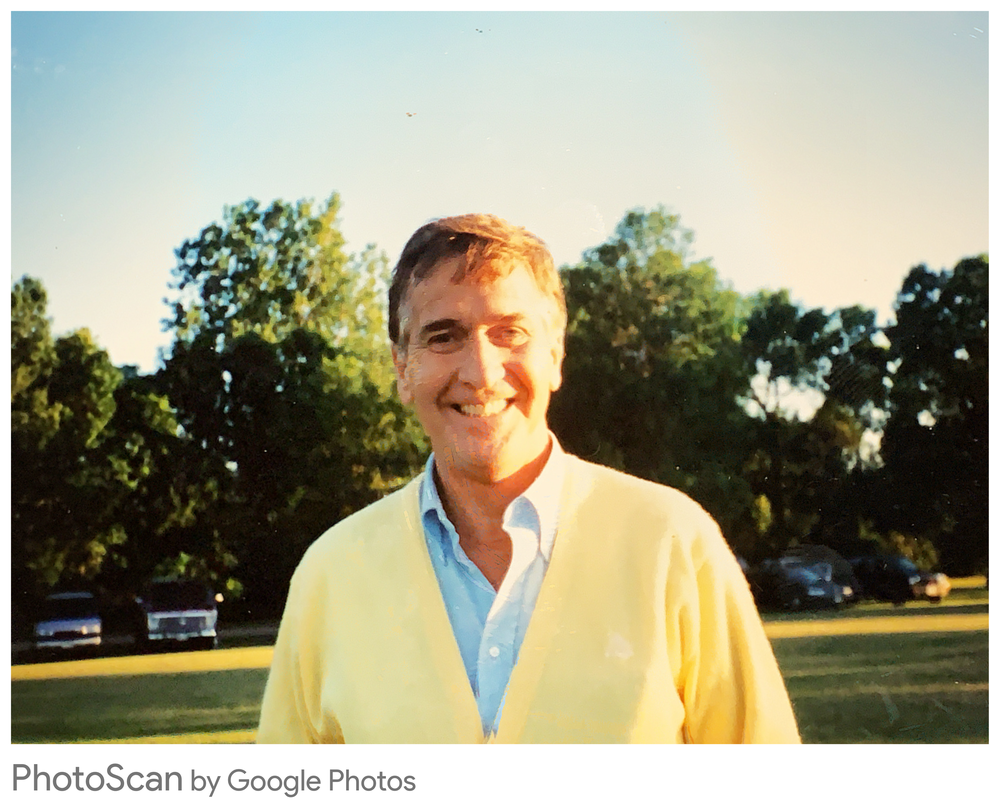 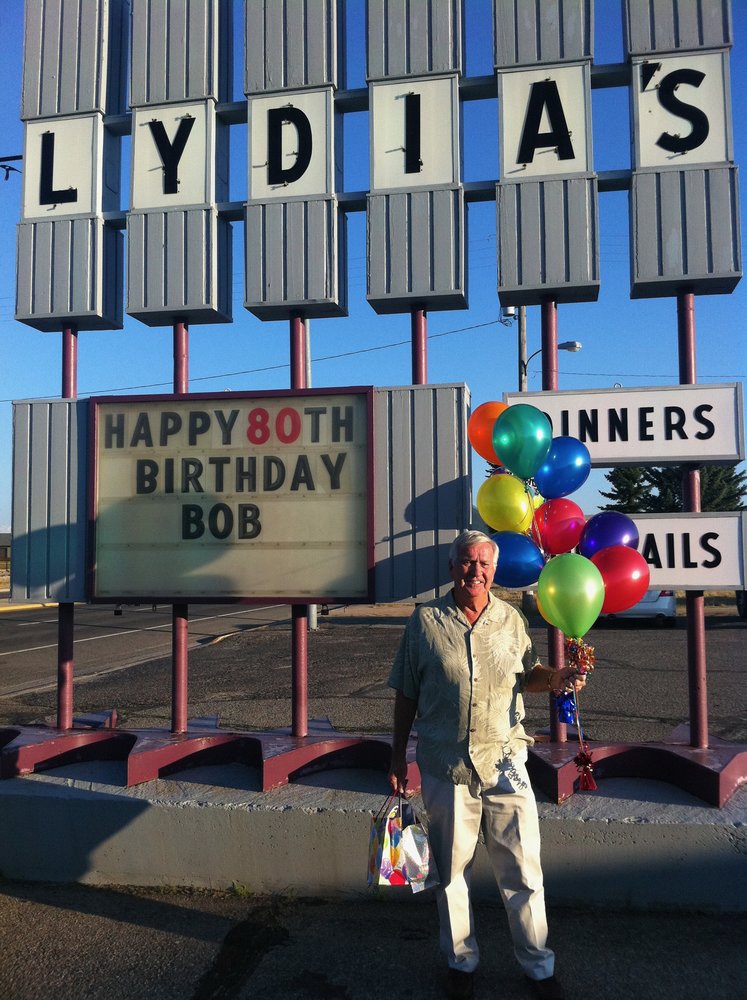 Robert Leo Foster, "Bob," was born July 28, 1931, and passed away peacefully in his sleep on January 22, 2021. Best friend, role model, Husband, Dad, Grandfather, Great-Grandfather, Brother and Uncle, Bob will be remembered for his remarkable compassion of others and deep love of life.

Born in Pocatello, Idaho, Bob served proudly in the US Navy during the Korean War. Upon returning to civilian life, he met the love of his life, Lila Frances Nulty, in Butte, Montana. Bob later graduated with a BS in Accounting from Montana State University. Professionally, Bob was in charge of distribution at Squibb Pharma and later was a career executive at Bristol-Myers Squibb (BMS). He won many BMS "Go-Getter" trips for top performance and excellence in team building and staff development. Bob was loved and respected by all who met him. Upon retirement, Bob and Lila moved to Henderson NV to be based mid-way between his four grandchildren and close to his friends and daughter.

Bob celebrated life with travel, gastronomy, fine wine and scotch, and the "occasional" round of golf with his close friends. Bob was tremendous fun to spend time with and showed the same energy and love of life consistently until the day he passed. Nearly every night they were together, Bob and his wife of 65 years, Lila, would dance to their favorite songs. He will be forever remembered and sorely missed.

Bob was the father of the late Robert Leo Foster Jr. and is survived by his wife, Lila F Foster, daughter and her husband, Shauna M and Stephen E Daly, Grandson Kevin R Yax and his fiancé Lauren M Gomez, Granddaughters Lila W Kovacs, Kindra M Foster, and Sadie M Foster and her husband Robert Albarran, and three great grandchildren, Kingston R Kovacs, Martin S Moylan, and Roberto R Foster Albarran. Bob is also survived by his sister, Patricia Moody, and a large extended family in Ireland, each of whom he held close and loved so very dearly.

A memorial mass is scheduled on Friday, January 29, 2021 at 11am at St. Francis of Assisi Catholic Church, 2300 Sunridge Heights Pkwy, Henderson, NV 89052. To view the memorial mass, CLICK HERE.

As was his wish, Robert will be laid to rest on his 90th birthday, on July 28, 2021 at Mountainview Cemetery, in Butte Montana next to his son, Bob Jr.

Share Your Memory of
Robert
Upload Your Memory View All Memories
Be the first to upload a memory!