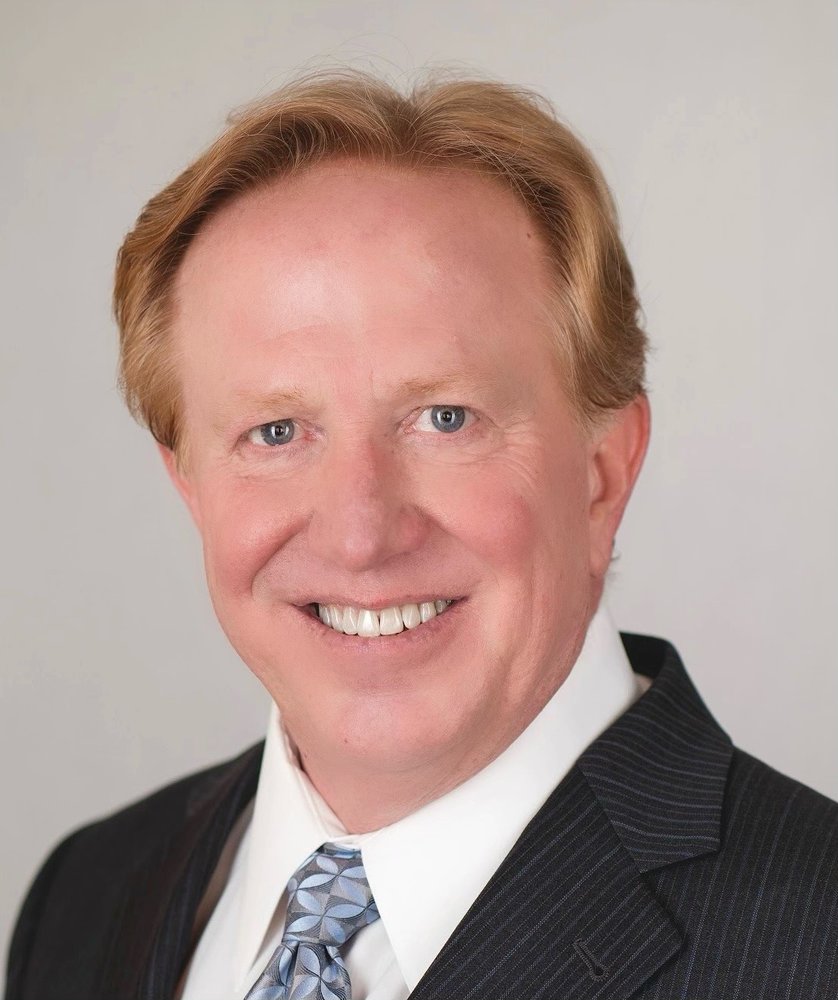 Michael was born and raised in Las Vegas. After graduation from Western High School in 1980, he spent several years working as a bartender. The bartender and his favorite cocktail waitress Susan, married in 1996. They were blessed with daughters Kirsten and Kylee while Michael was pursuing a bachelor of science degree in biochemistry from the University of Nevada Las Vegas. He graduated from UNLV in 1998 and immediately began pursuing his degree in medicine.

“Papa Mike,” as he was known by fellow medical students, graduated from the University of Nevada School of Medicine at the young age of 40.  In 2007, he completed his surgical residency at University Medical Center in Las Vegas. After completing his residency, Michael began working with a brilliant team of doctors at Desert West Surgery where he said the doctors were more than his colleagues, they were family. The bond between Michael and his surgical family strengthened as they worked tirelessly together to save the lives of the casualties of the horrific October 1, 2017 mass shooting.

For the last three years, Michael was an independent surgeon working with surgical residents at  Mountain View Hospital in Las Vegas. He considered the opportunity to work with surgery residents the highlight of his career. He loved and admired the residents and said working with them  brought him pride, joy and lots of entertainment.

Michael loved dabbling in magic, attending music theater, cooking for friends and family, and traveling. In addition to his family and friends, he is leaving behind a million “That’s what she said” jokes as a reminder of his unique sense of humor.

In lieu of flowers,  please consider making a donation to The Smith Center,   https://thesmithcenter.com/Dr-Michael-Benassi where Michael spent many wonderful evenings taking in a show. Susan, Kirsten, Kylee and Tristen are grateful and appreciative of the support that has been showered on them during this time of loss and sadness.

Share Your Memory of
Dr. Michael Alan
Upload Your Memory View All Memories
Be the first to upload a memory!