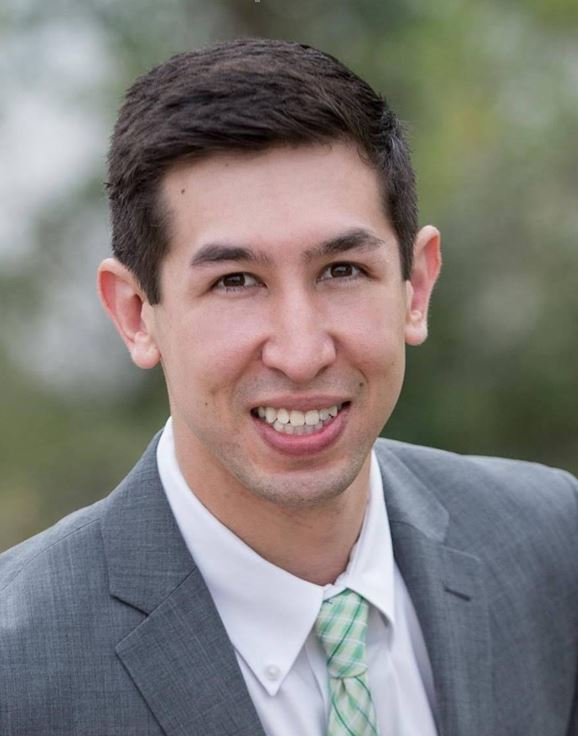 Dane Thomas Mailhiot passed away at the age of twenty-nine on December 13th, 2020 in Las Vegas, Nevada. Dane was born on April 11, 1991 in Kahului, Maui, Hawaii to Thomas M. Mailhiot and Terri Lynn H. Mailhiot. His sister, Caitlyn R. K. Mailhiot, was born two years later. Dane and his family went on to live in Naperville, Illinois; Scottsdale, Arizona; and Parker, Colorado. He later went on to earn a Bachelor's Degree in Economics from the University of Colorado at Boulder, where he was a proud member of the Phi Kappa Psi fraternity.

From a young age, Dane showed an impressive talent for sports and a gregarious personality. He made friends easily wherever he went. When Dane was only 8 years old, he became a double black belt in Tae Kwon Do. His Grandpa Mike made a wooden display for all of his belts, which he proudly displayed in his room. In Scottsdale, Dane was a Little League All-Star baseball player, and his team went to the state championships. In high school, Dane was a starting player on his varsity lacrosse team for all four years. It is not surprising to anyone who knew him that Dane was named Homecoming King in his senior year. Outside athletics, Dane's pets were an integral part of his life. Dane grew up with exotic birds, many dogs, and even alpacas. He loved them, and they rarely left his side. After graduating from high school, Dane attended CU Boulder. Dane was a good student, and he made his parents very proud by graduating with a degree in Economics. He met many of his best friends in college. He cared very deeply for them and was always there when they needed him. He was also always there for his sister, who followed in his footsteps at the same school.

The last few years of Dane's life were spent in Las Vegas, Nevada with his mother. He partnered with her in her dog training business and quickly earned the love and trust of each dog that he cared for. He spent every day playing and swimming with the dogs, and they would always come running whenever they saw him. He bought a birdfeeder that he filled up daily so that wild birds would come to the house to eat. During this time, he adopted his German Shepherd, Maverick. When Maverick first met Dane, he was shy and did not know what it was like to be loved by a family. Dane worked with Maverick and loved him, and Maverick soon came out of his shell. He is now an incredibly friendly dog that is excited about life, just like Dane. During his time in Vegas, Dane often cooked for his mother and bought her the most thoughtful presents. He loved to eat good food and try different craft beers.

Dane was greatly loved by his friends, family, and everyone who was lucky enough to be in his life. He is survived by his parents, sister, family, friends, and his dog, Maverick. Maverick will be moving to Colorado, where he will be able to hike with Dane's father and sister. He is survived by his Grandpa Wil in Hawaii and his Grandma Rosemary in Washington in addition to the rest of his extended family. Though Dane is no longer with us in physical form, he will never leave us, and his light will continue to shine forever. A virtual service to honor Dane's life will be held via zoom on Saturday, January 16, 2020 at 2:00 p.m. PST. A link to the service will be added when it is available.

Share Your Memory of
Dane
Upload Your Memory View All Memories
Be the first to upload a memory!
Share A Memory
Send Flowers