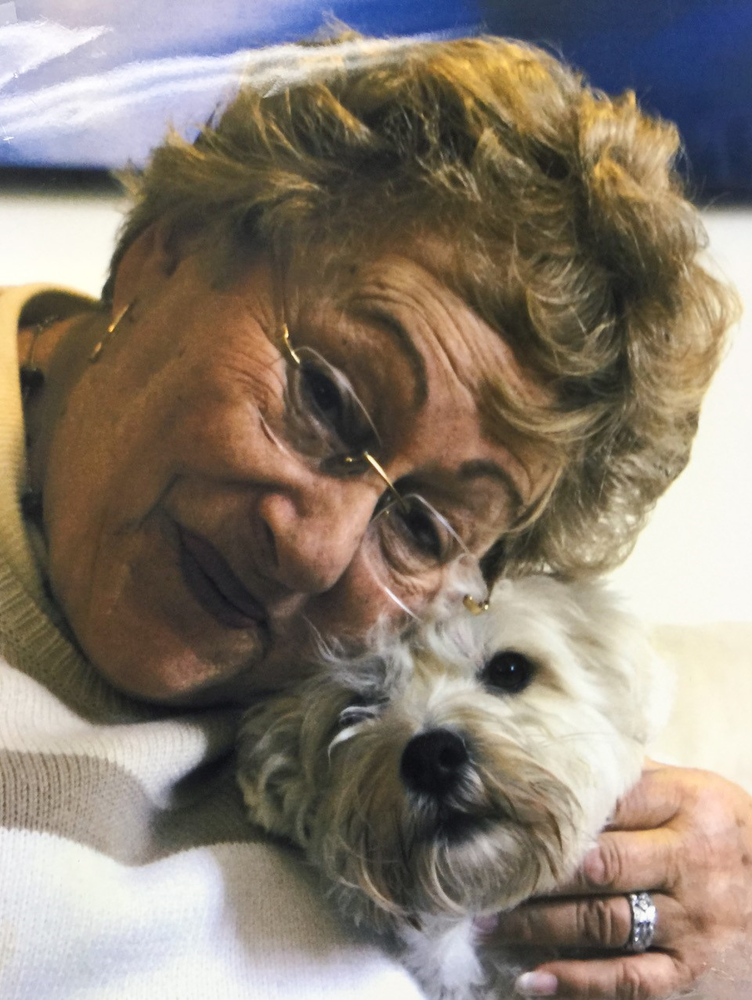 Lorraine Dorothy Josephs passed away in Las Vegas, Nevada, on December 8, 2020 at age 86.

Beloved wife of the late Ira Josephs. She is survived by her brother, Ira Yavner, her daughters Rhonda and Beverly, her son Adam, and her grandchildren Mackenzie and Alexandra.

She was born on December 7, 1934 in Winthrop, Massachusetts, a small town near Boston, to Bertha and Meyer Yavner (Winthrop High School, Class of 1952). She married Ira Josephs and moved to New York City where she worked as a medical assistant and instructor. She and her husband were officers of the Free Synagogue of Flushing, and were particularly devoted to community service, teaching English to Soviet Jewish immigrants in the 1980's. After the couple retired to Summerlin in 1993, they became active members of the local Summerlin congregation, Temple Bet Emet.

Lorraine was a lifelong athlete, a champion bowler, and an avid tennis player, winning senior doubles tournaments well into her 60's. Ted Williams was her hero, and the Boston Red Socks was her home team until she married Ira, moved to New York, and began rooting for the Mets. Lorraine was always organizing events and was known for her Thanksgiving meals and Passover seders. She regularly defied the laws of probability at the penny slots at Rampart Casino.

Her death was unexpected and sudden, and her many friends and family, in Boston, Las Vegas, and elsewhere, mourn her passing. A memorial service will be scheduled for next year. Donations in Lorraine's memory may be made to Temple Bet Emet in Las Vegas (http://templebetemetlv.com/) and Nevada Public Radio (https://knpr.org/), both of which she supported enthusiastically for many years.

Share Your Memory of
Lorraine
Upload Your Memory View All Memories
Be the first to upload a memory!