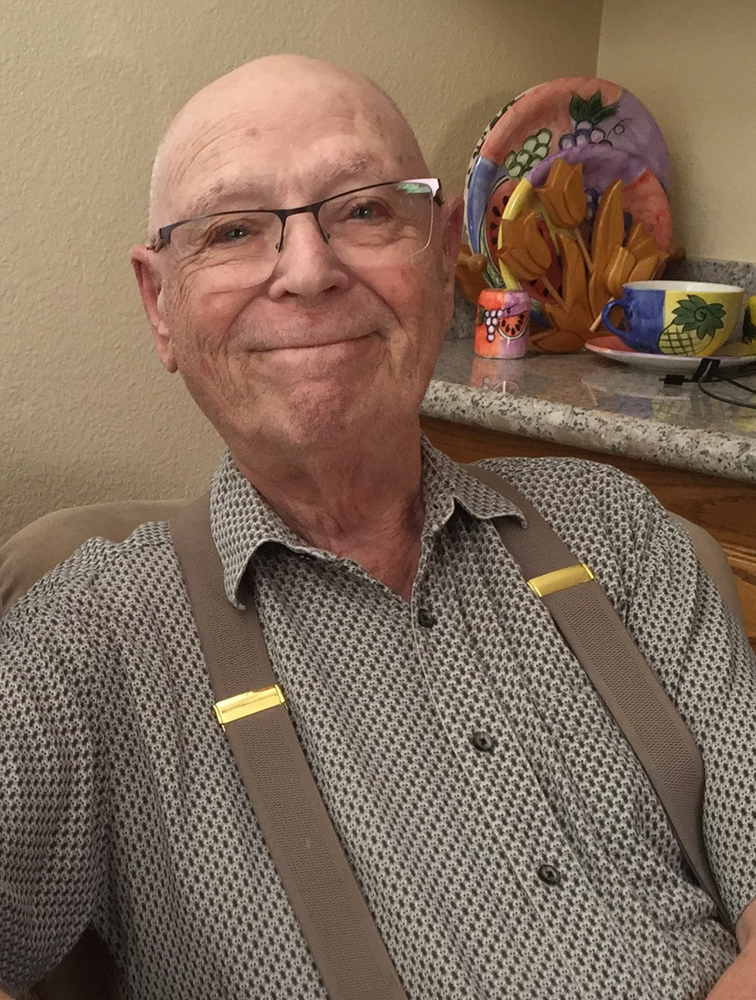 Donald Maxwell Leger, age 88, of Las Vegas, passed away on Saturday, October 10, 2020.  Donald was born January 31, 1932 in Brooklyn, NY. He is the son of the late Sidney and the late Minnie (Milstein) Leger. He honorably served his country in the Army. In his working days, Donald worked as a court stenographer. He was a distinguished member of the Knights of Pythias for 50 years, including tenure as a past Grand Chancellor. Donald is survived by his wife of 65 years, Florence Leger: his sons, Stuart (Yupa) Leger and Stanley (Ronny) Leger, his three grandchildren Brian, Leland, Kanokon, and three great grandchildren Taegan, Karson, and Jordyn. The service and burial will be held 1:20 pm on Friday, October 16, 2020 at Southern Nevada Veterans Memorial Cemetery, 1900 Veterans Memorial Drive, Boulder City, NV. In Lieu of flowers, the family requests donations may be made to a charity of choice.

Share Your Memory of
Donald
Upload Your Memory View All Memories
Be the first to upload a memory!