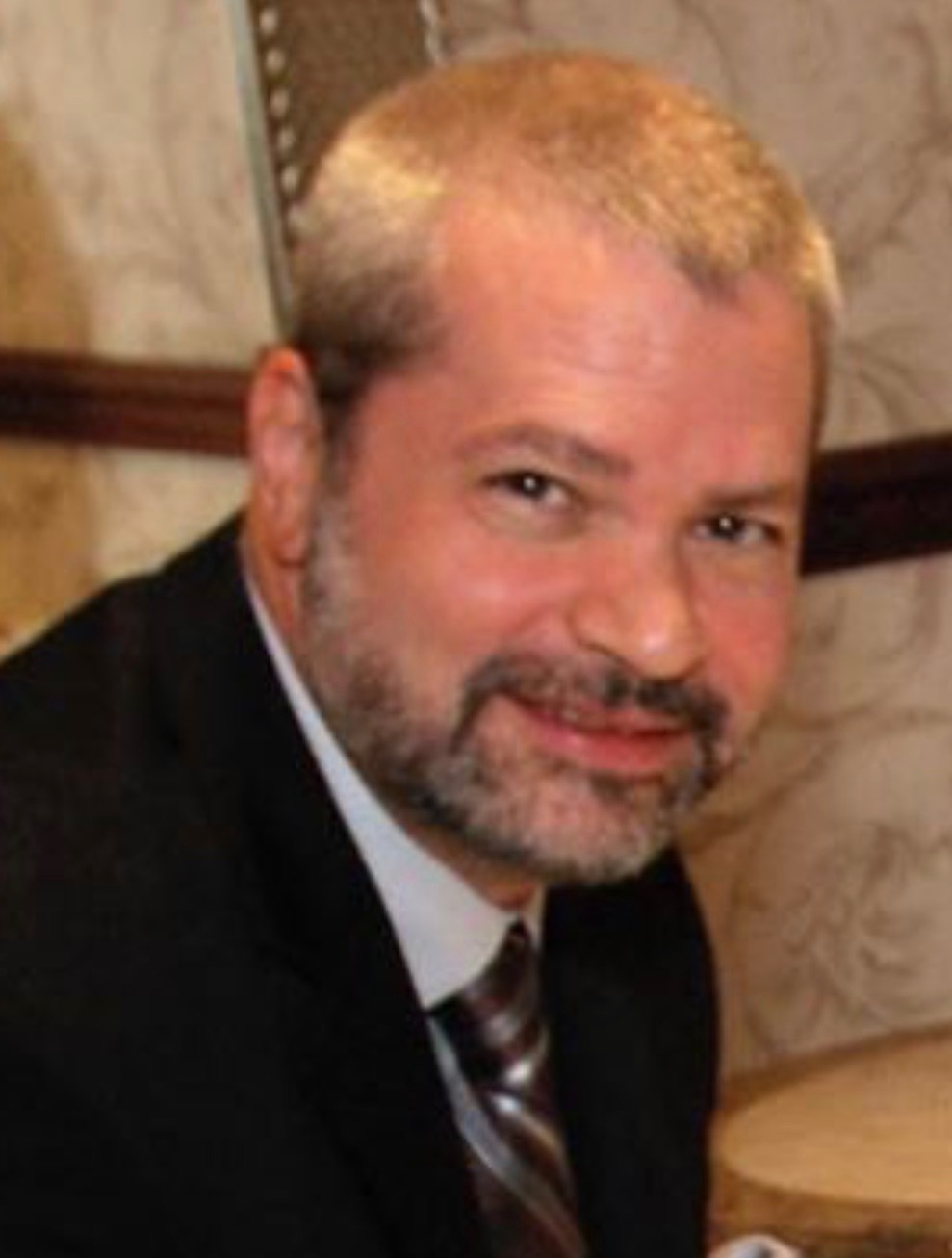 Francis Edward Casieri, beloved son, favorite brother, and loving father, passed away suddenly on September 6, 2020 at the age of 55 in Las Vegas, NV.

Preceded in death by his grandparents, Frank is survived by his parents, Francis & Dorothy Casieri of Wilmington, NC, his brother Paul (wife, Kathleen & daughter, Jennifer), his brother Christopher (wife, Gabrielle, and children, Ivy & James), his daughter Brittany (husband, Christopher Lowry, and sons Chase & Brady), his son Francis (children, Lillian & Francis), and his extended family. Frank will be dearly missed by all who knew him.

Private interment. In lieu of flowers, donations may be made in Frank’s memory to Foundation for Recovery, 4800 Alpine Place, Suite 12, Las Vegas, NV 89107 (www.forrecovery.org).

Share Your Memory of
Francis
Upload Your Memory View All Memories
Be the first to upload a memory!