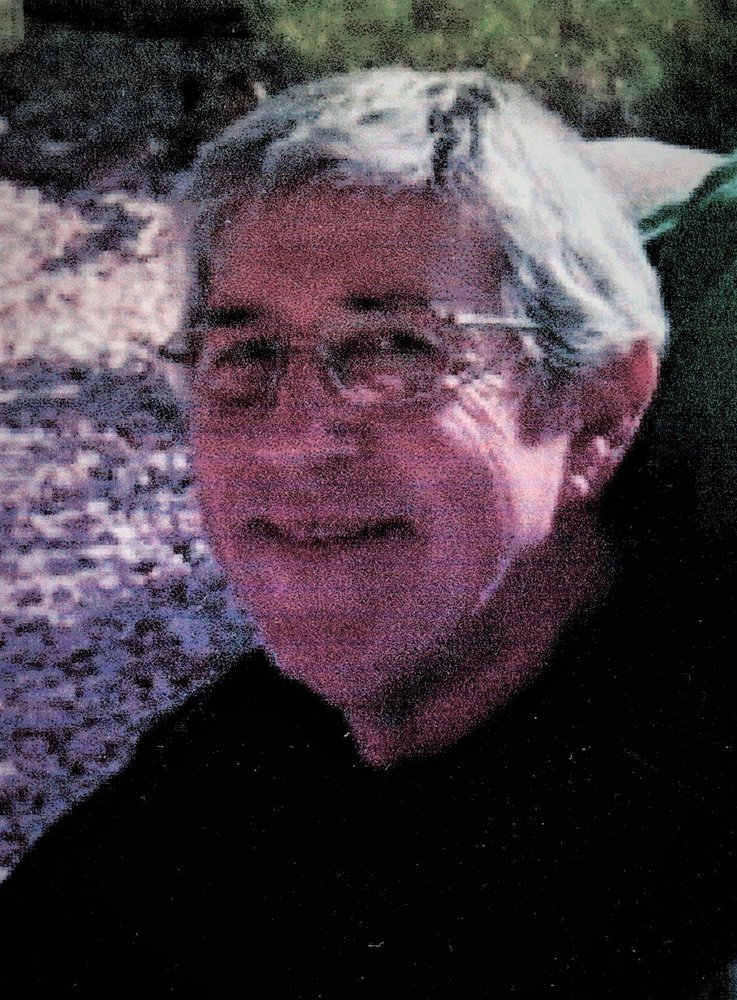 Gerald Jay Lancz, 78, a 20 year resident of Las Vegas, passed away on Sunday, May 17, 2020. Jerry was born April 1, 1942 in Cleveland OH to the late Eugene and the late Elizabeth Lancz. Jerry was a microbiologist who earned his PhD from Northwestern University and did his post Doctorate work at the University of New Mexico in Albuquerque. He then moved to Tampa FL where he did medical research and taught as a member of the charter faculty of the University of Southern Florida. He was also co-chair of the annual Clinical Virology Symposium. Jerry enjoyed cooking and gardening and spending time with his family. He is survived by his wife of 51 years, Sharon Lancz; children David Lancz of Miami FL and Daniel (Erin) Lancz of Ft. Wayne IN and Brian (Marnie) Lancz of Evergreen CO; grandchildren Laken and Noah Lancz of Ft. Wayne IN and Jackson and Brenden Lancz of Evergreen CO; and sister in law Lois Lancz of Boynton Beach FL. He is predeceased by his parents and his brother Robert Lancz. A graveside service will be held at King David Cemetery, 2697 E. Eldorado Lane, Las Vegas NV at noon on Wednesday, May 20, 2020. The service may be seen on Zoom,

Contributions in Jerry's memory may be made to the Idiopathic Pulmonary Fibrosis Foundation,

Share Your Memory of
Gerald
Upload Your Memory View All Memories
Be the first to upload a memory!
Share A Memory
Send Flowers