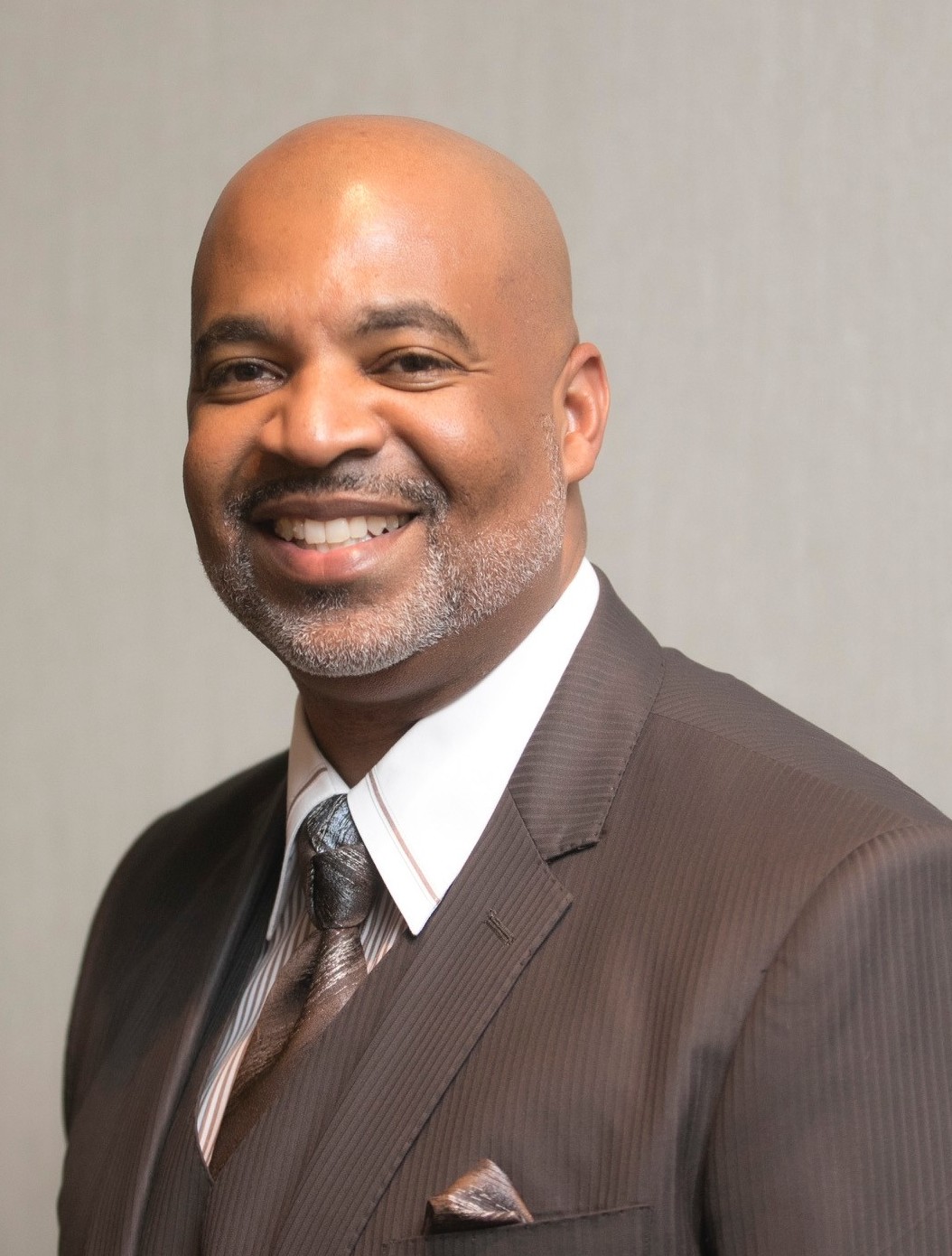 Mark Alan Martin, age 54, of Las Vegas, died Friday, October 18, 2019. Mark was born October 13, 1965 in Martins Ferry, OH. He is the son of Bobbie Lee and Alma (Pitts) Martin. He was married to Rachelle for 31 years. He honorably served in the United States Air Force and in retirement from the military, owned and operated his own security company.

Share Your Memory of
Mark
Upload Your Memory View All Memories
Be the first to upload a memory!
Share A Memory
Send Flowers