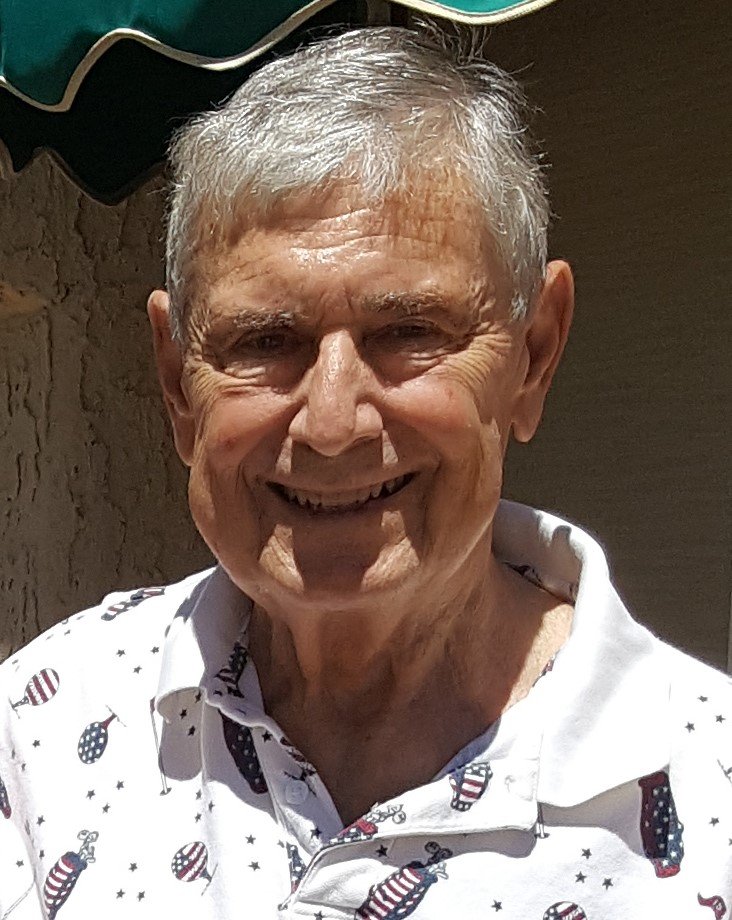 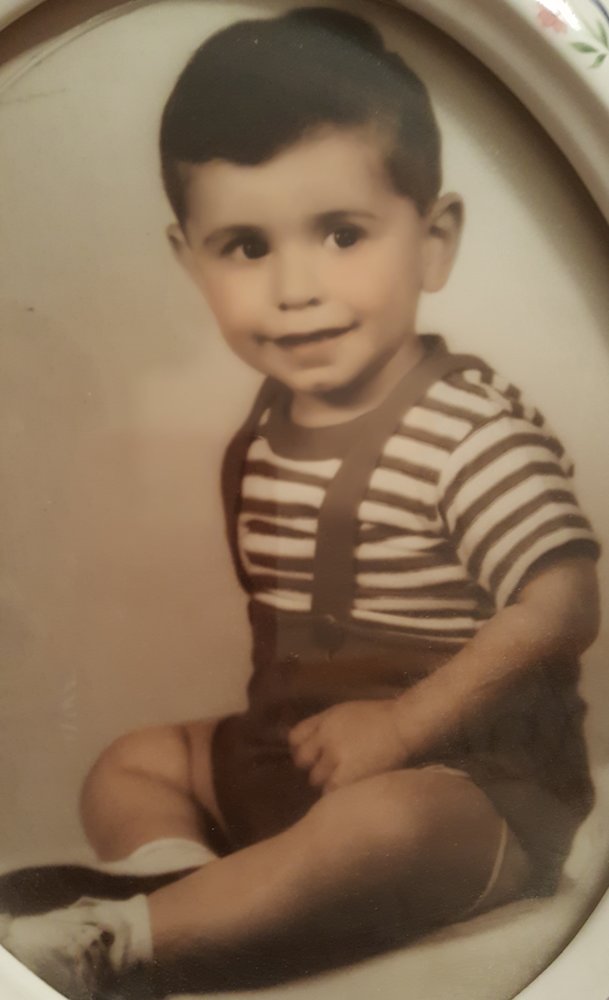 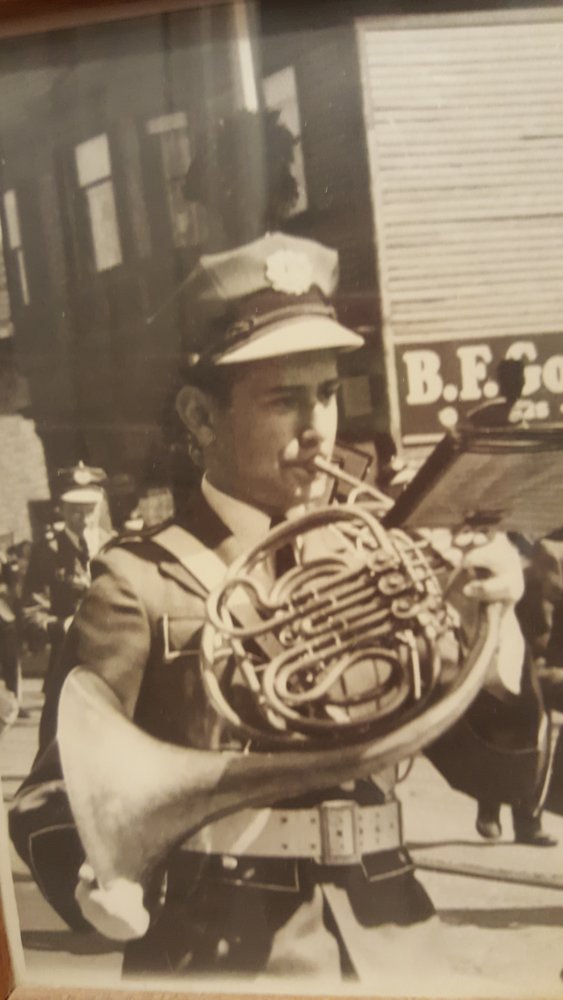 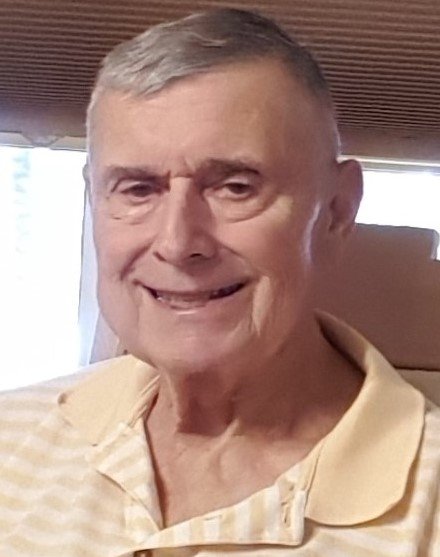 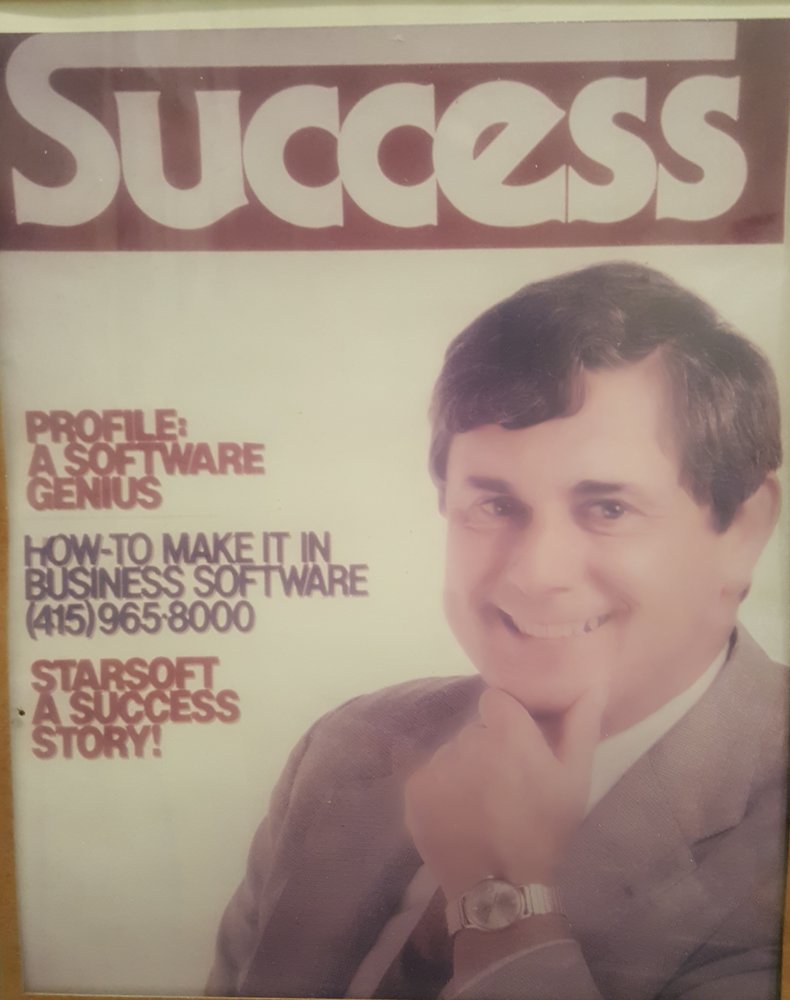 Gordon Richard Housfeld, age 86, of Las Vegas, passed away Monday, July 22, 2019 at his home in Las Vegas.  Mr. Housfeld was born January 19, 1933 in Milwaukee, WI. He is the son of the late Emil and the late Lois (Reichenberg) Housfeld.  He married Carole Barbara Ferkel on November 22, 1956 in Milwaukee, WI.

Gordon and Carole spent the majority of their life in Beaver Lake in Hartland, WI. Their children Susan, Jerry, and Lynn were all born and raised in Wisconsin. The Housfeld family loved to travel and even lived in Hawaii at one point. They’ve been all over the world to places such as China, Japan, and Europe. Their most favorite trip together were road trips throughout the United States. He was very musically inclined and played the French horn all throughout high school and college. Gordon played his French horn in the Rose Bowl Parade in 1953 to which he still has his jacket proudly. His extensive education included a Masters degree in business from University of Wisconsin. He was a huge Green Bay Packers fan and Badgers fan. He served his country in the United States Army from 01/20/1956 to 03/20/1958.Gordon was a business man who worked in the executive recruiting field. Throughout his career, he met a lot of interesting people and made many lifelong friends. He had a very unique sense of humor and very sharp interviewing skills in and out of the office.

In Lieu of flowers, the family asks that you make a donation in Gordon’s memory to Nathan Adelson Hospice, or St. Jude’s Children Hospital, or any no kill animal of your choice.

Share Your Memory of
Gordon
Upload Your Memory View All Memories
Be the first to upload a memory!