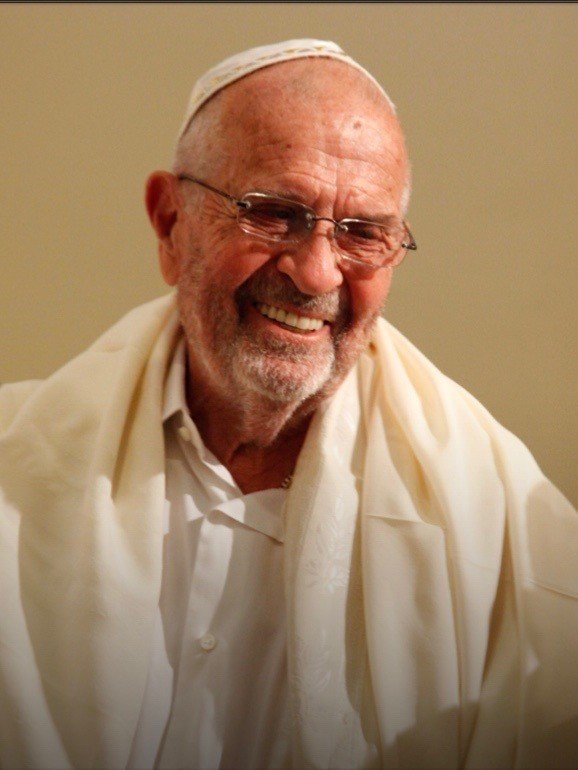 Arthur (Art) Sloan passed away on June 15, 2019, in Las Vegas Nevada. Art was born in Los Angeles in 1930 to Alvin and Ida Schlom. Art graduated from Fairfax High School and attended UCLA, and lived for many years in Beverly Hills/West LA, until relocating to Las Vegas to focus on expanding his commercial/high-end lighting business.

Art was a true entrepreneur, having started and sold a number of businesses including Republic Air Conditioning in Los Angeles. He had success in a variety of industries that included heating and air conditioning; energy management/systems; and commercial/high-end lighting. Art was especially proud of Artlights, the high-end (wholesale/manufacturer's representative) lighting showroom that he and Naomi operated for many years in Las Vegas.

Art (along with Naomi) was involved with and supported a number of organizations and causes, with a special passion for the Wood River Jewish Community (Sun Valley, Idaho) and the Kabbalah Centre (Los Angeles). Art loved Israel, making many trips there with Naomi over the years.

A private graveside ceremony will be held at the Ketchum Cemetery in Sun Valley, Idaho, on June 21st. In lieu of flowers, the family requests that donations be made in Art's memory to the Wood River Jewish Community (Sun Valley, Idaho), or to any charity of choice.

Share Your Memory of
Arthur
Upload Your Memory View All Memories
Be the first to upload a memory!
Share A Memory
Send Flowers