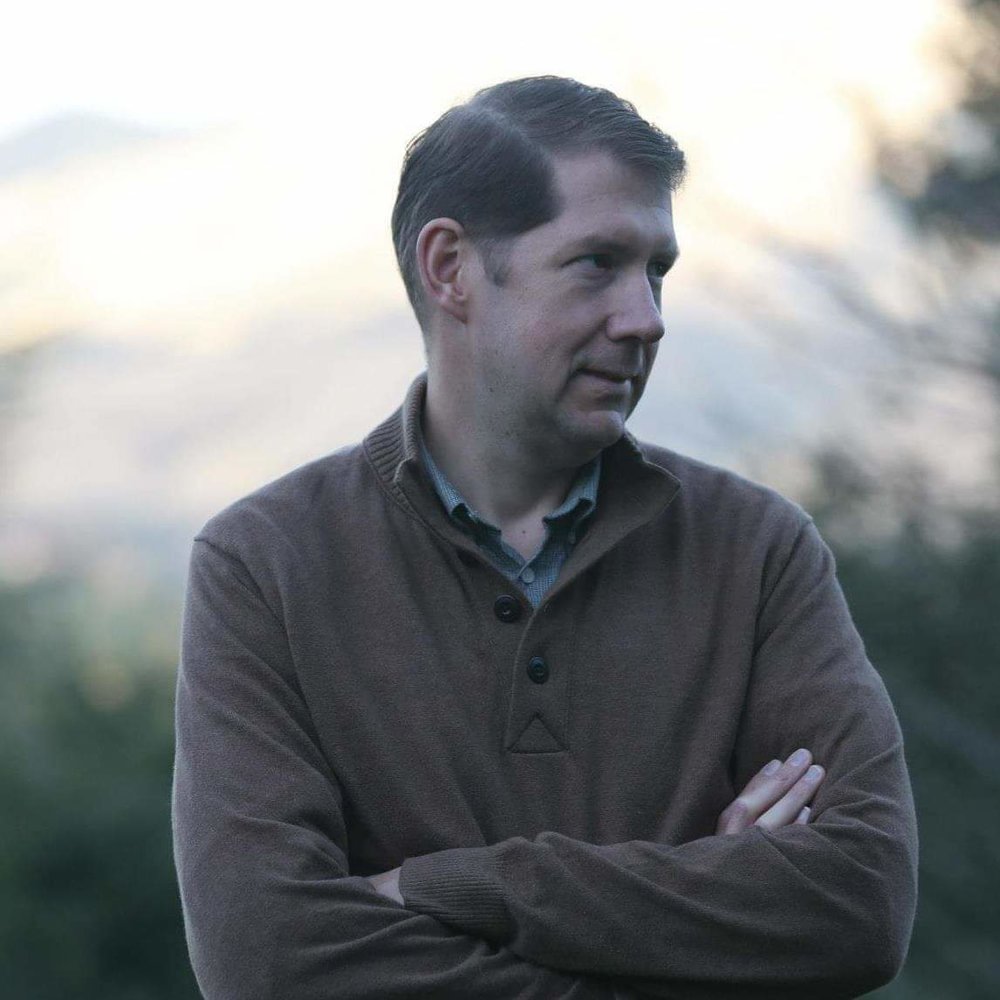 Patrick Timothy Collins Smith died of natural causes in his home on May 28, 2019. He was born November 21, 1973 in St. Joseph, Michigan to Mary and Roger Smith. After moving to Wisconsin Patrick attended St. Mary of the Lake and Waunakee schools. In 1990, Patrick moved to Las Vegas and graduated from Bonanza High School. Patrick developed a love and commitment to the State of Nevada, the Las Vegas Community, and the University of Nevada Las Vegas. He earned a Bachelor of Arts Degree in Corporate Communications and a Master of Public Administration, while holding positions that included: Senate Body, Senate President, Senate President Pro Tempore, Student Senator, Nevada Student Affairs Director (2011-present), and Board President (2016 and 2017). He was the founder of Pi Kappa Alpha, Kappa Omicron Charter at UNLV. Patrick built his career as a trusted government and community affairs consultant where he served as a close advisor to elected officials and business leaders throughout Nevada. He was considered an expert in the areas of campaigns, special events, land use, regulatory affairs, and legislative lobbying and advocacy. He was employed by Sig Rogich as an Executive Director of Government Affairs at the Rogich Communications Group (2003-2008). Patrick later was employed by Terry Murphy as Vice President at Strategic Solutions. Patrick went on to start his own company, Nevada Economic Development PAC. Throughout his career, he served on many boards, In 2007, then Mayor, Oscar Goodman appointed Patrick as a commissioner on the Las Vegas Housing Authority board. Serving on boards and belonging to organizations demonstrate his deep commitment to the community. Included as examples are the Nevada partnership for Homeless Youth, the Nevada Economic Development Coalition, he was appointed special advocate (CASA) volunteer, Olive Crest Nevada Advisory Board of Directors, and the Special Olympics Nevada Advisory Board Member. He was a member of the UNLV Alumni Association Board of Directors (2011-present) and Board President (2016 and 2017).  Patrick was a member of Foster Change and National Foster Parent Association, the Las Vegas area Pi Kappa Alpha, and the Knights of Columbus St. Jude Council. Patrick is survived by four children, Charles (10), David (8), Octavia (6), Nick (4) and their mother, Donna Smith; her parents, Pat and Gwen Russum; his parents, Roger and Mary Smith; his brother, Michael (Stephanie) Smith and their children, Jack, Riley, and McKenna; his siblings in law, Kathryn and Chris Goodman and their children Matthew, Jordan, and Jesse; his uncle Kent and aunt Karen and their sons, Azor and Clayton; two uncles, John Terrence Collins and Sean McDonough Collins; and his cousins, Brian and Jessica Collins, Chris Collins, Cassandra Smith Litvin, Vivienne Ming, and Eric Smith. He is preceded in death by his Grandparents, Azor and Fern Smith and John and Helen Collins; and his uncle, Jon Anthony Smith, M.D. A Visitation will be held from 10am-Noon on Friday, June 21, 2019 at Kraft-Sussman Funeral and Cremation Services, 3975 S. Durango Drive, Suite 104, Las Vegas, NV 89147, followed by a Funeral Mass at 1pm at Our Lady of Las Vegas Roman Catholic Church, 3050 Alta Drive, Las Vegas, NV 89107. In lieu of flowers, the family has requested that memorial donations be made to Olive Crest  (https://www.olivecrest.org/), the Knights of Columbus St. Jude Council (donations can be mailed to or dropped off at the church office 3050 Alta Drive, Las Vegas, NV 89107), St. Jude (https://www.stjude.org/donate/donate-to-st-jude.html), the Special Olympics (https://www.specialolympics.org/get-involved/donate). Funds are being raised to create a memorial scholarship in Patrick’s honor. Those who wish to donate to the scholarship fund can email (patricksmithscholarship@outlook.com). Patrick will be greatly missed by those who loved him. This loving, good, honest, caring, and gentle man loved God, his family, and his many friends. Rest in peace, Paddy. We will never forget you.

Share Your Memory of
Patrick
Upload Your Memory View All Memories
Be the first to upload a memory!
Share A Memory
Send Flowers