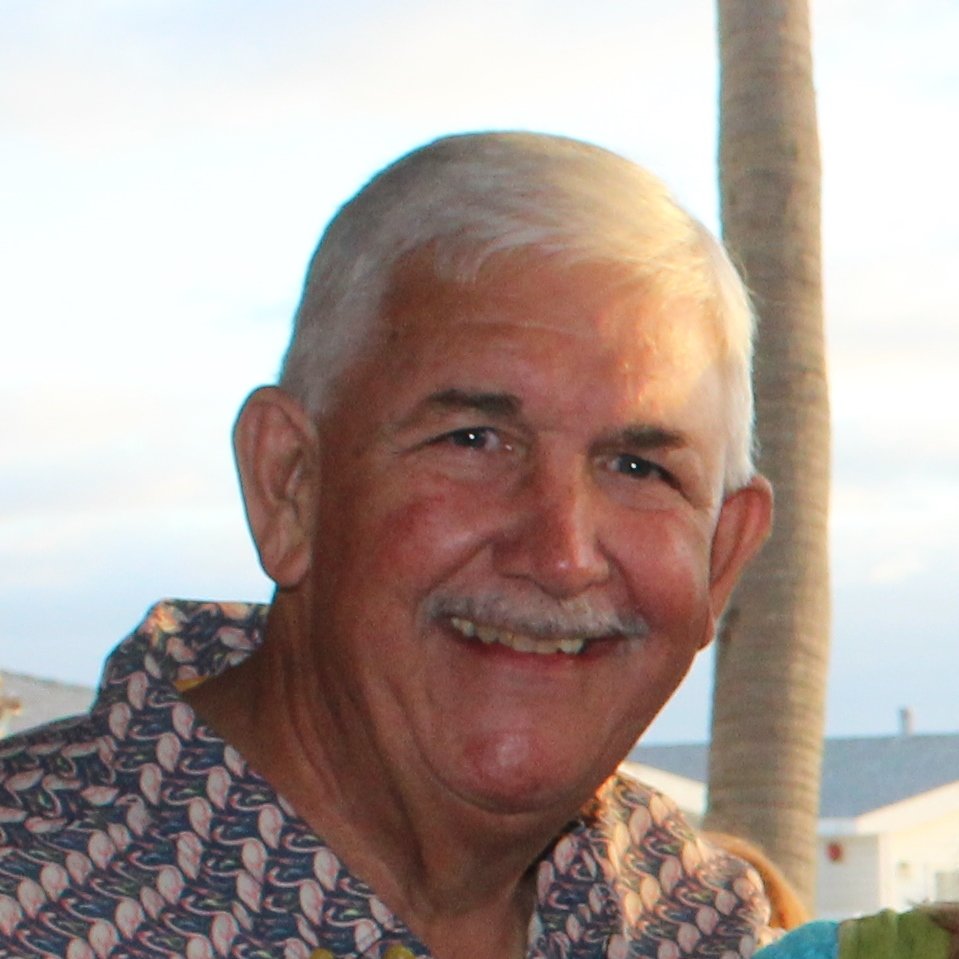 William “Buck” Nance, age 60, of Las Vegas, passed away on Saturday, April 29, 2017.  Buck was born November 5, 1956 in Ironton, Ohio to the late Bob and Naomi Nance. He married his wife Lisa on March 8, 2001 in St. Lucia. Buck worked for Gaudin Ford for 27 years, and enjoyed being a private pilot, sailing in San Diego, and fishing - he would fish all over the world  trying to catch a marlin.

A Celebration of Life will take place on Sunday, May 7 from 1:00pm – 3:00pm at Gordon Biersch, 3987 Paradise Rd., Las Vegas. In lieu of flowers, Buck’s family would like you to have a beer, cheer on the Dodgers, or go fishing!

Share Your Memory of
William
Upload Your Memory View All Memories
Be the first to upload a memory!