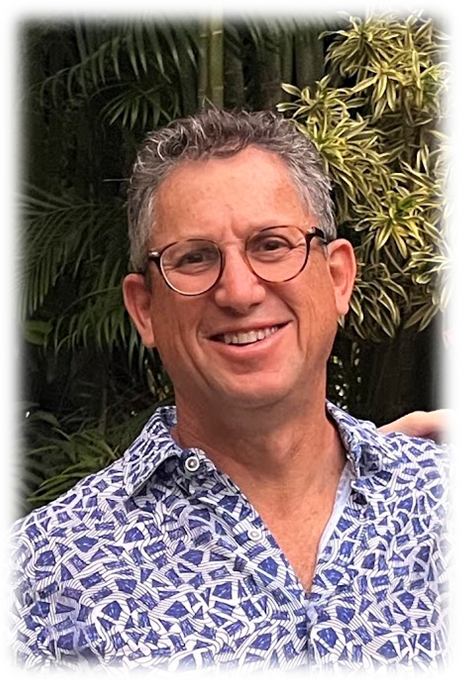 Dr. Joel Katz passed away unexpectedly on Thursday, January 12, 2023 in Las Vegas, Nevada. Joel was born in South Africa and moved to Cleveland, Ohio, in the 1980s for medical school. There, he met the love of his life and future wife, Hilary. Together they moved to Las Vegas where he established his practice and became a renowned allergist. Joel has been serving his Las Vegas community for over two and a half decades through his medical practice as well as through philanthropy, including sponsoring Hadassah programs. He is survived by his wife, Hilary; their three children: Marissa, Zev, and Dara; his mother Amelia; and his siblings: Heather Levy (Graham); Dan Katz (Nicole); and Liora Budai (Aaron).

Contributions in Joel's memory are suggested to the following charities.

A graveside service will be held on Monday, January 16, 2023 at 11:00 AM at the King David Memorial Cemetery

(Warm clothing and an umbrella are recommended as rain is projected.)

Share Your Memory of
Joel
Upload Your Memory View All Memories
Be the first to upload a memory!
Share A Memory