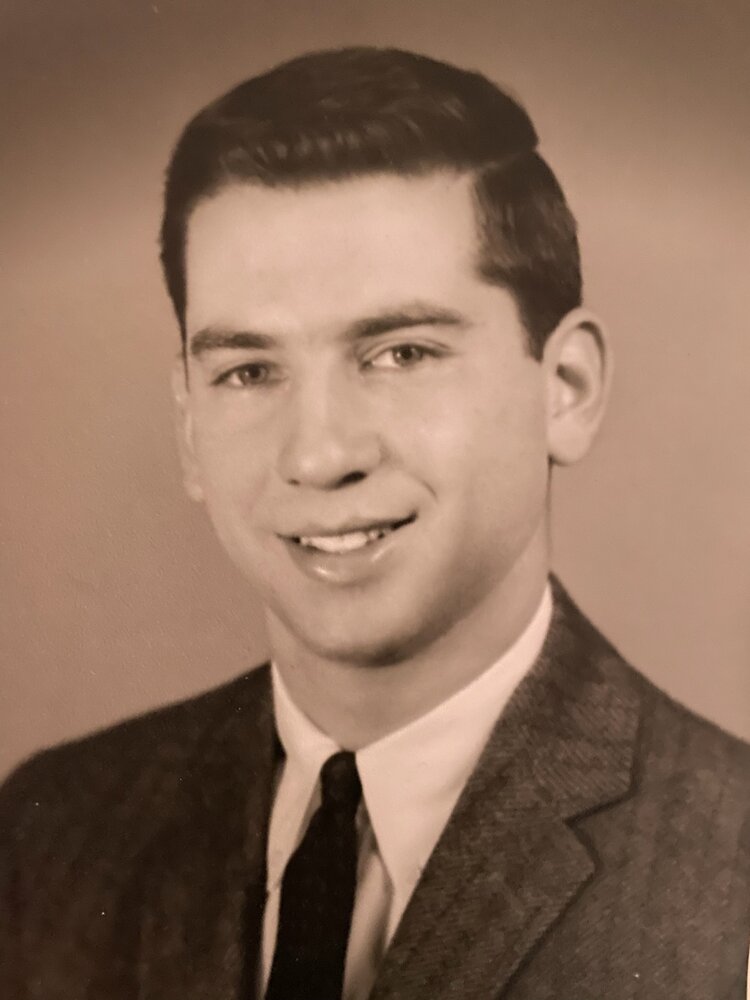 Morton Swerling, 86, a successful Contract Negotiator for Hughes Aircraft, passed away peacefully at his home in Las Vegas, Nev., on October 31 after a long illness.

He was born and reared in Buffalo, NY., son of Harry and Rose Swerling. He graduated from University of Buffalo, and served in the Army. In 1960, he packed up his convertible car, and drove out to California to relocate. He worked at Hughes for 35 years, and retired in 1996.

He and his wife, Barbara Fogel, whom he married on July 4, 1974, lived in Woodland Hills for 36 years, moving to Las Vegas in 2002. They also for a time owned a home in Lake Havasu, Nev. where they enjoyed boating. Mr. Swerling loved to travel and take cruises with his family.

He is survived by his devoted daughter, Felicia Swerling Suslow, his son in-in-law, Arthur Suslow, and grandson, Brenden Suslow.

A cremation is planned with his ashed to be scattered in the waters of Maui, Hawaii, where he will be with his wife, Barbara.

We will miss you always Poppa Morty.

Share Your Memory of
Morton
Upload Your Memory View All Memories
Be the first to upload a memory!
Share A Memory