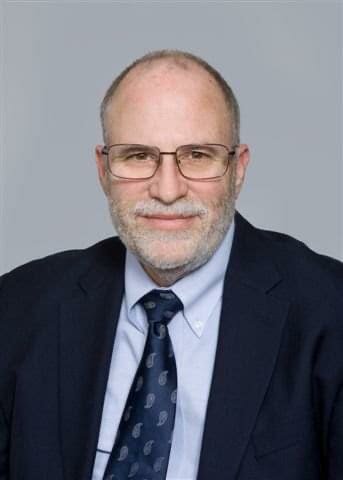 Stanley B. Berg passed away in Henderson, NV on October 18, 2022. Born and raised in Newburyport, MA, he moved to Danvers, MA in 1973 shortly before marrying his beloved wife, Susan, where they resided for 43 years. After raising his family, and a career mostly in the real estate industry, Stan and Susan moved to Las Vegas in 2016 to enjoy their retirement and the warm weather.

Stan was recognized by many as an excellent and caring friend and colleague. He was quick to offer his support and encouragement to anyone and everyone who needed it. When his sons were growing up (and after), he was deeply involved in their lives and particularly interested in their sporting endeavors, frequently serving as a coach or team manager for his sons’ teams. Some of Stan’s greatest joys were sharing his sons’ accomplishments on the soccer field and the tennis court. In retirement, he enjoyed caring for the family dog (Bentley), cooking, and playing poker. He was also an avid New England Patriots fan and season ticket holder for many years. He enjoyed attending Patriots games with his friends and had the privilege of watching the Patriots win two Super Bowls in person. But the true joy of his life was his family and friends.

Stan is survived by his loving wife of 48 years, Susan, and his loving children, Joseph of Las Vegas, NV and Alexander (Sara) of Wilmette, IL. He was also “Papa Stan” to his three grandchildren whom he absolutely adored, Owen, Adam, and Abigail. Stan is also survived by numerous other family members, each of whom he cherished. He was preceded in death by his parents, Ruth and Joseph.

In lieu of flowers, memorial donations may be made to the American Heart Association in memory of Stanley Berg. A celebration of Stan’s life will be held on October 26, 2022 at 11 a.m. at Kraft-Susman Funeral & Cremation Services in Las Vegas, NV.