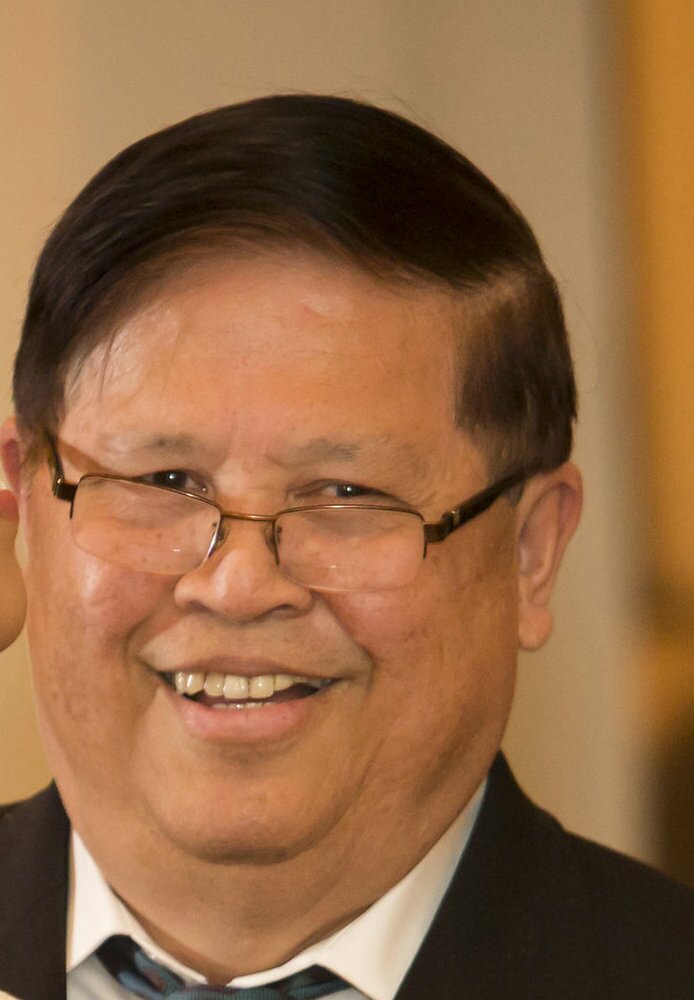 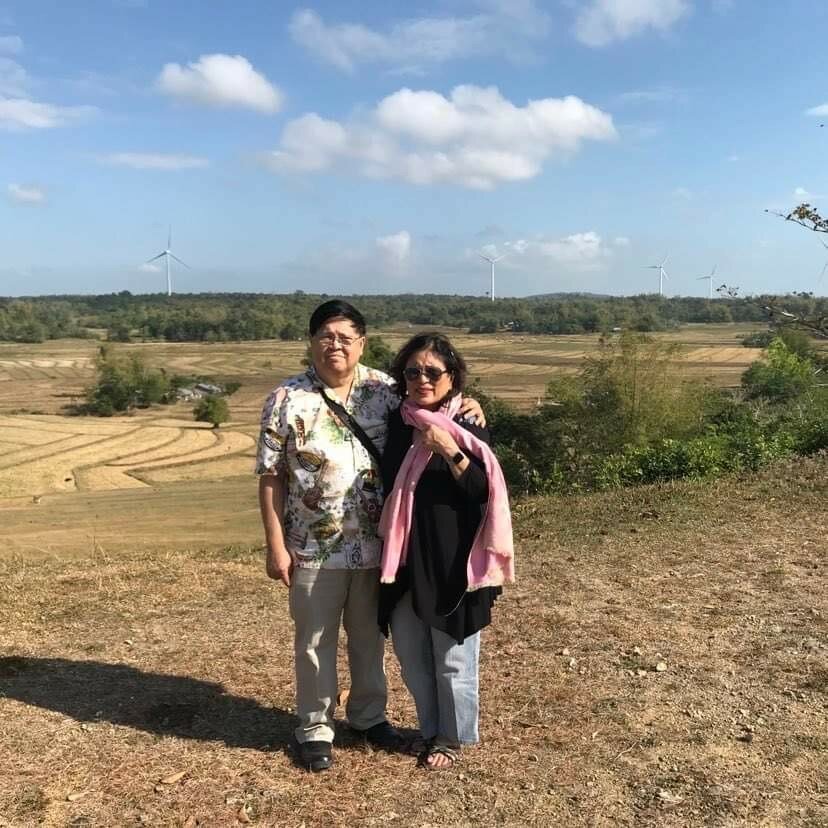 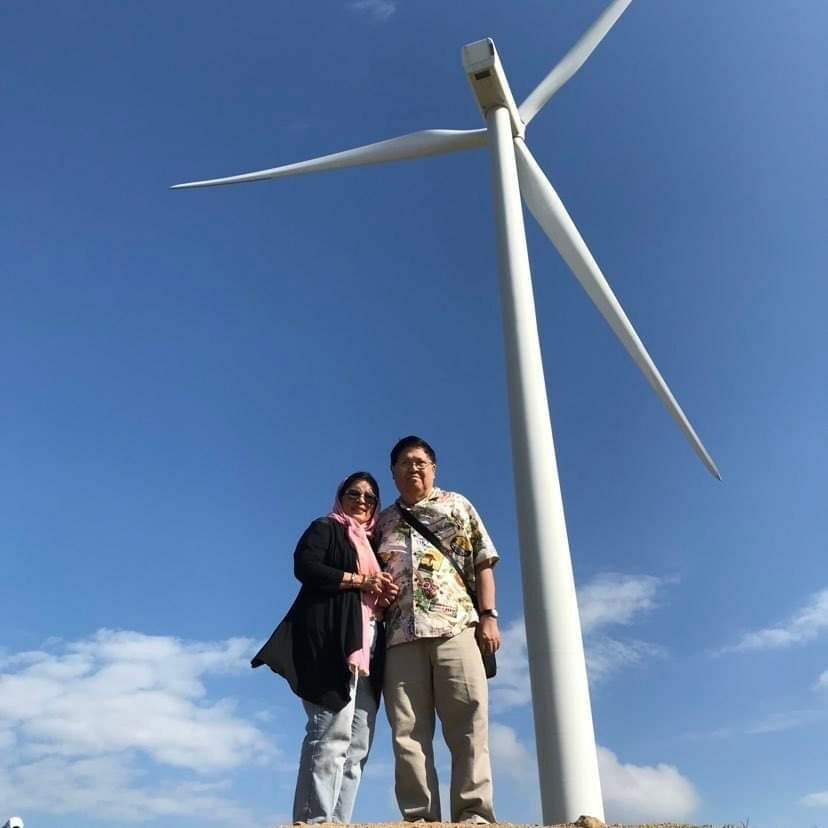 Roberto ("Bert") C. Feliciano, MD passed away in Las Vegas, NV on October 6, 2022 surrounded by his loving family. Bert was born on July 9, 1945 to Estela and Jaime Feliciano in Manila, Philippines. Bert grew up in Ozamiz, Philippines where his grandparents founded Misamis University (https://www.mu.edu.ph/). Bert attended college (Diliman campus) and medical school at the University of the Philippines, graduating in 1966 and 1970 respectively. Bert immigrated to Newark, NJ in 1971 to complete his internship in Internal Medicine at Newark Beth-Israel Hospital, where he met Evangeline “Vangie” Feliciano, who had also immigrated from the Philippines and worked as a registered nurse. They married in 1972 and resided in Clifton, NJ for 45 years where they raised their two children, Eugene and Pamela. They were active parishioners at St. Philip the Apostle Church in Clifton. He was in private practice as a family doctor in Newark for 30 years and then Clifton until he retired in 2010. Bert’s true passion was classical piano, which he enjoyed playing daily and shared on YouTube (https://bit.ly/RobertoFelicianoMD).. He and Vangie moved to Las Vegas, NV in 2021 to enjoy the warm weather and their close ties to the Filipino-American community.

Bert is survived by his loving wife, Vangie and his loving children Eugene, a US Navy veteran of Newark, NJ and Pamela (married to Aaron Lipeles) of Ridgewood, NJ and his three grandchildren whom he adored: Theo, Dylan and Nathan and his grand-dog Daphne. He is also survived by his brothers Wilfrido and Reynaldo Feliciano, brother-in-law Ben Canete, his nieces and nephews Angie, Joy, Sonjie, Bart, and Anthony (Feliciano) and Rodney and Rachelle (Canete), and many more family members and cousins. He is predeceased by his parents Jaime and Estela and his three sisters-in-law Leonor and Regulada (Feliciano) and Teresita Canete. Dr. Feliciano was beloved by his patients, his family, and his friends. Visiting hours will be Wednesday, October 12th, 9-12 noon at the Kraft-Sussman Funeral & Cremation Services in Las Vegas, NV, followed by a funeral service from 1-2 pm.

Share Your Memory of
Roberto
Upload Your Memory View All Memories
Be the first to upload a memory!
Share A Memory