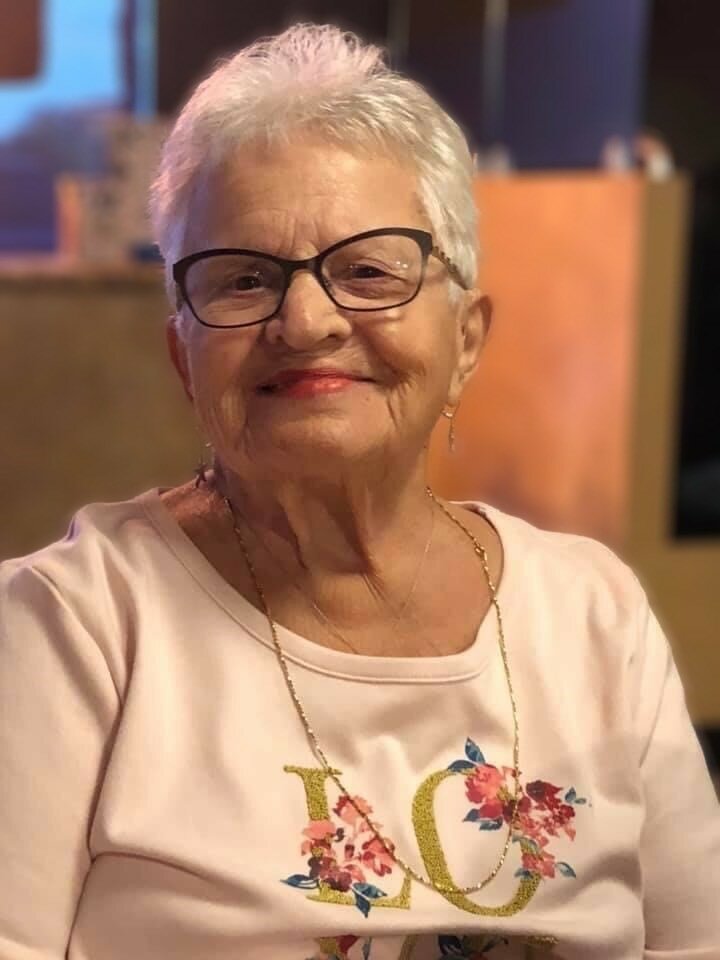 Arlene J. Crowell was born in Brockton, MA to Francis Alvin Crowell and Jennie Bentley Crowell on July 10th, 1921, she was the 3rd of 4 children. In 1924 the 4 children were orphaned when their mother suddenly died from an embolism, and their father could not care for 4 children and work to provide for them.

Arlene was in at least 3 foster homes with one of her sisters until graduating from Hyde Park high School June 15th, 1939. She was very social and participated in numerous extra-curricular activities while in school. Arlene’s yearbook print noted, “Her keen wit and good fellowship has made Little Arlene one of our favorites”.

Arlene worked several jobs while paying her own way through college. She earned her bachelor’s degree in Nursing from Lawrence Memorial Hospital in 1944 in Framingham, MA. She was employed by the Framingham Union as a General Operating Room Nurse from November 1944 to March 1945.

Arlene enlisted in the US Army in June of 1945, as a 2nd Lieutenant World War II Nurse. She served in Panama, Hawaii, Manila, Tokyo, Osaka and Okinawa.  She was Honorably Discharged post World War II in December of 1946.

Arlene was married to Norman Johnson in 1949 and had 4 children, Jeff, Kathy, Nancy and Jay. After the kids were all in school, she returned to work as a General Operating Room Nurse. Later she specialized in Heart Surgery and was a member of an Elite Heart Surgery Team under the direction of Dr. Michael DeBakey of the Baylor Hospital in Houston, Texas. In 1980, Arlene traveled to Saudi Arabia for 9 months with Dr. DeBakey’s Team to train Saudi Doctors and Nurses at King Faisal Hospital and Research Center the latest Heart Procedures and Techniques.

Arlene retired at age 72 and returned to Florida, to be closer to her children. In 2000 she relocated to North Texas to be closer to Nancy. Later she moved in with Nancy and Michael relocating to Memphis, Tennessee and then later to Las Vegas, NV due to Michael’s job.

Arlene was a Member of Beta Sigma Phi Sorority for 55 years and made many life-long friends. She was very active in the Episcopal Church and volunteered with Girl Scouts, twirling camps, loved swimming, line-dancing, playing cards and dominos, was a practical joker, loved baking, poetry, musical theater, traveling, camping and was an Avid Boston Sports Fan. She was a pet lover of all kinds.

Grace in the Desert Episcopal Church

Share Your Memory of
Arlene
Upload Your Memory View All Memories
Be the first to upload a memory!
Share A Memory