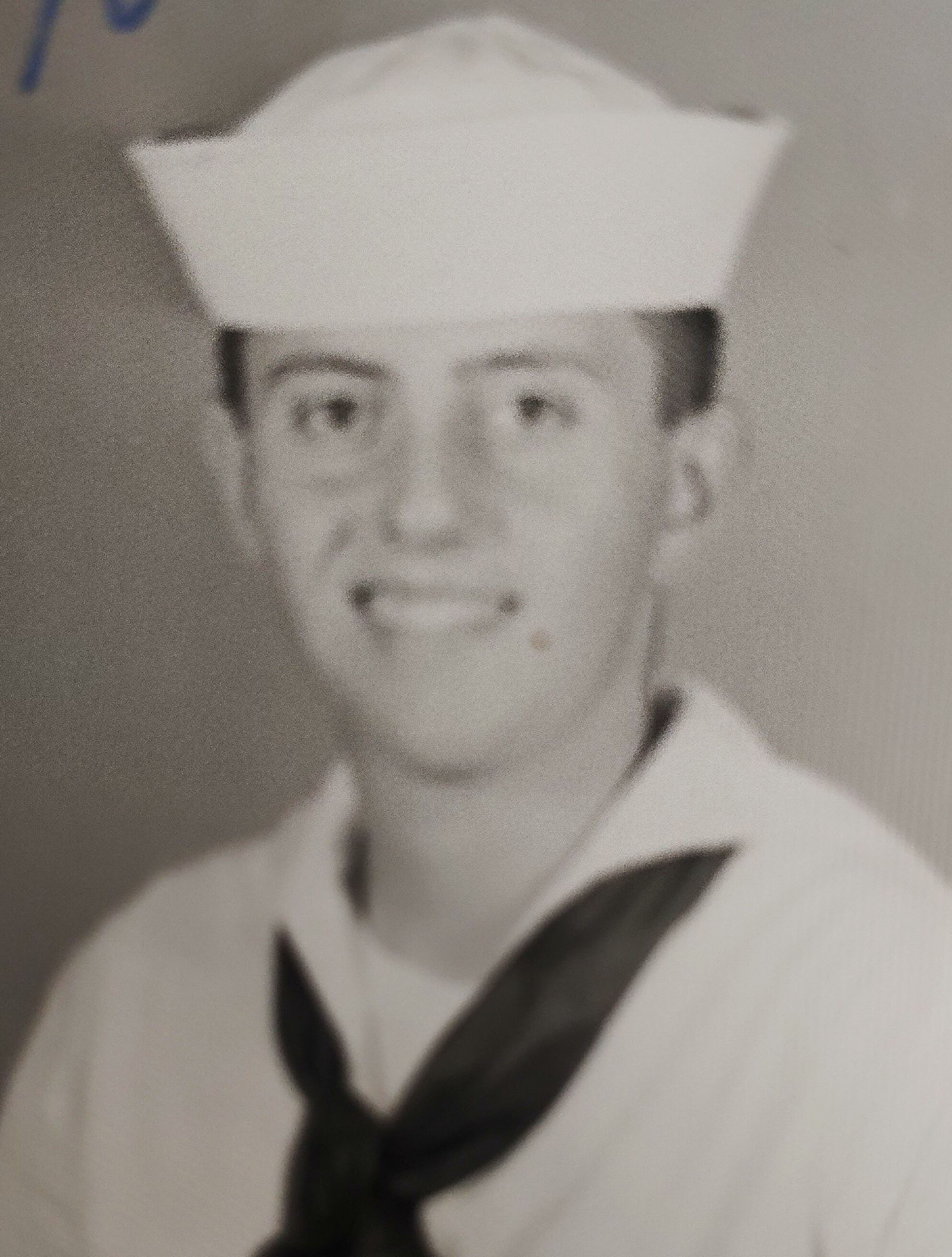 Bob was born November 5th1939, to Maurice McGanty and Florence Drinkwater. He grew up in Boston Massachusetts watching the Red Sox play baseball at Fenway Park.  After graduating high school, he married his high school sweetheart Josephine Mercurio.  He joined the Navy and served, based out of San Diego, California. After the Navy he returned to his hometown before moving back out West to Las Vegas in the early 70s developing a career in the casino industry. Seeing opportunity, he spearheaded the opening days of Atlantic City where he quickly advanced into management.  From pit boss, shift manager to casino host down on the gulf coast of Mississippi his career in the casino industry spanned many decades.

He had a love of golf and played his whole life especially during his retirement years. His other passion in life was following the stock market and his beloved dog Mac.

He is survived by his wife of 61 years, Josephine, his son Brian, daughter Karen and granddaughter Alexis North. He is predeceased by his daughter Donna and his brother Donald. Services will be held in private.

Share Your Memory of
Robert
Upload Your Memory View All Memories
Be the first to upload a memory!
Share A Memory