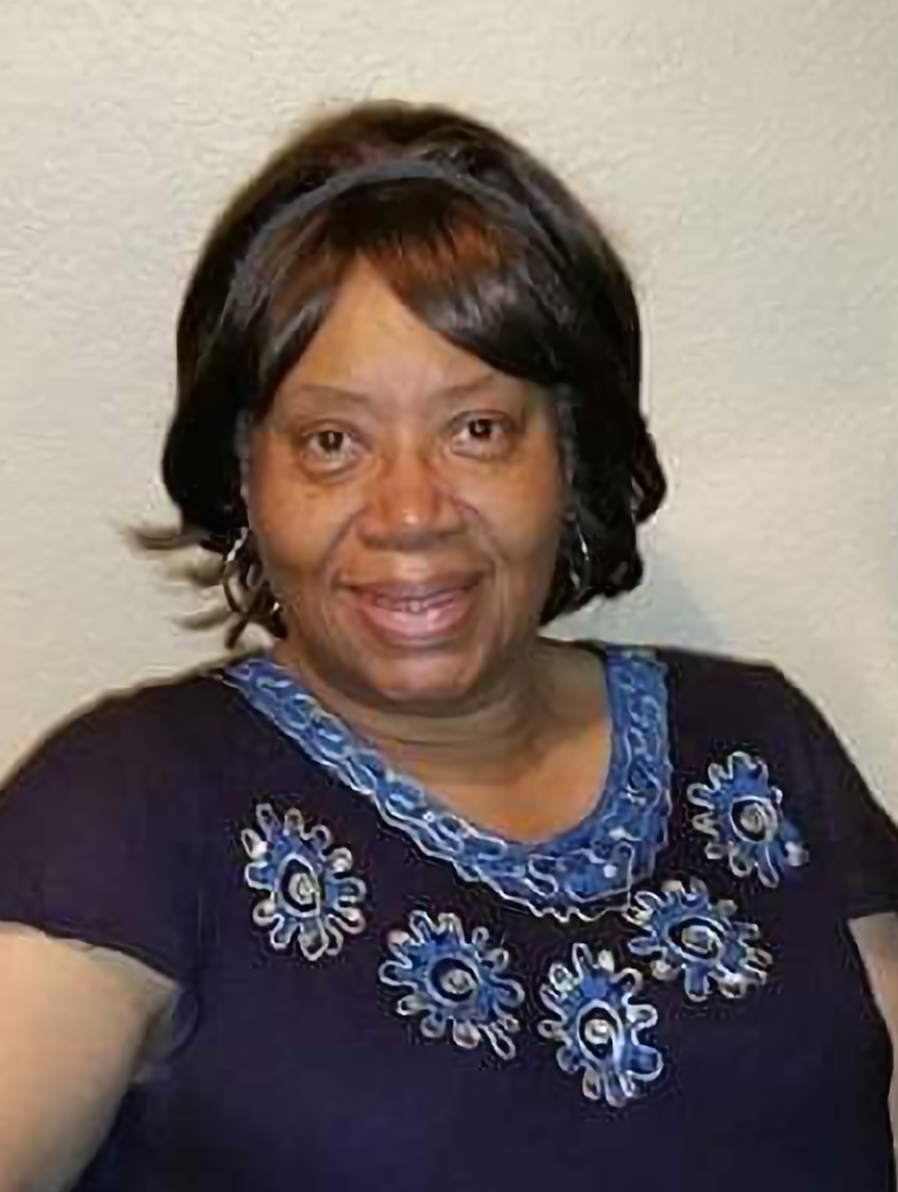 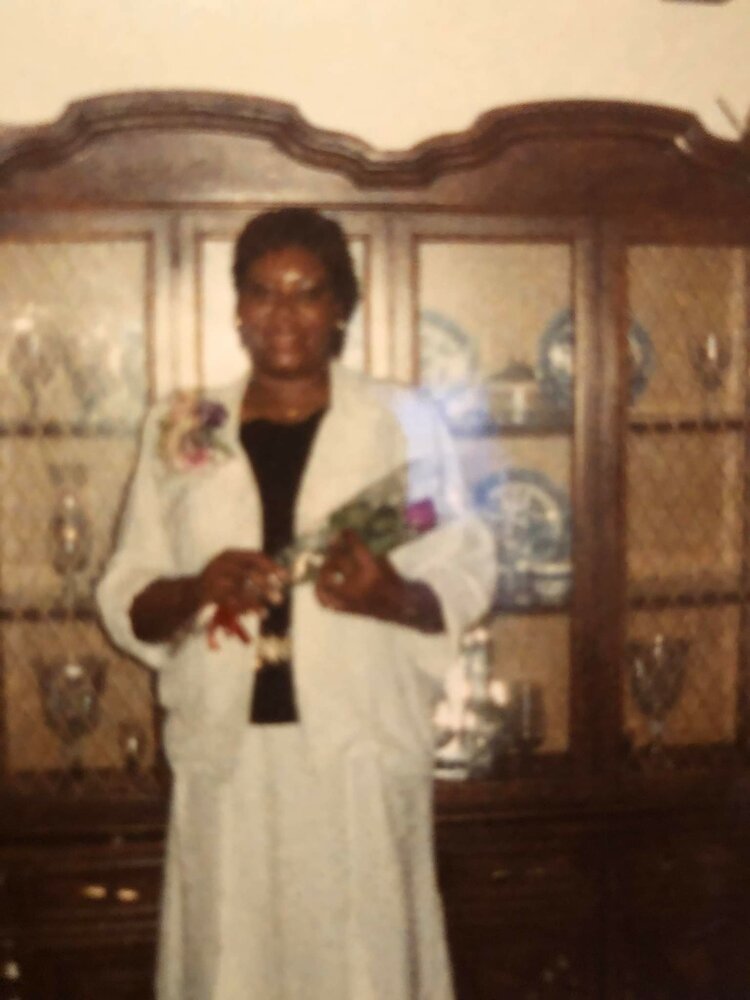 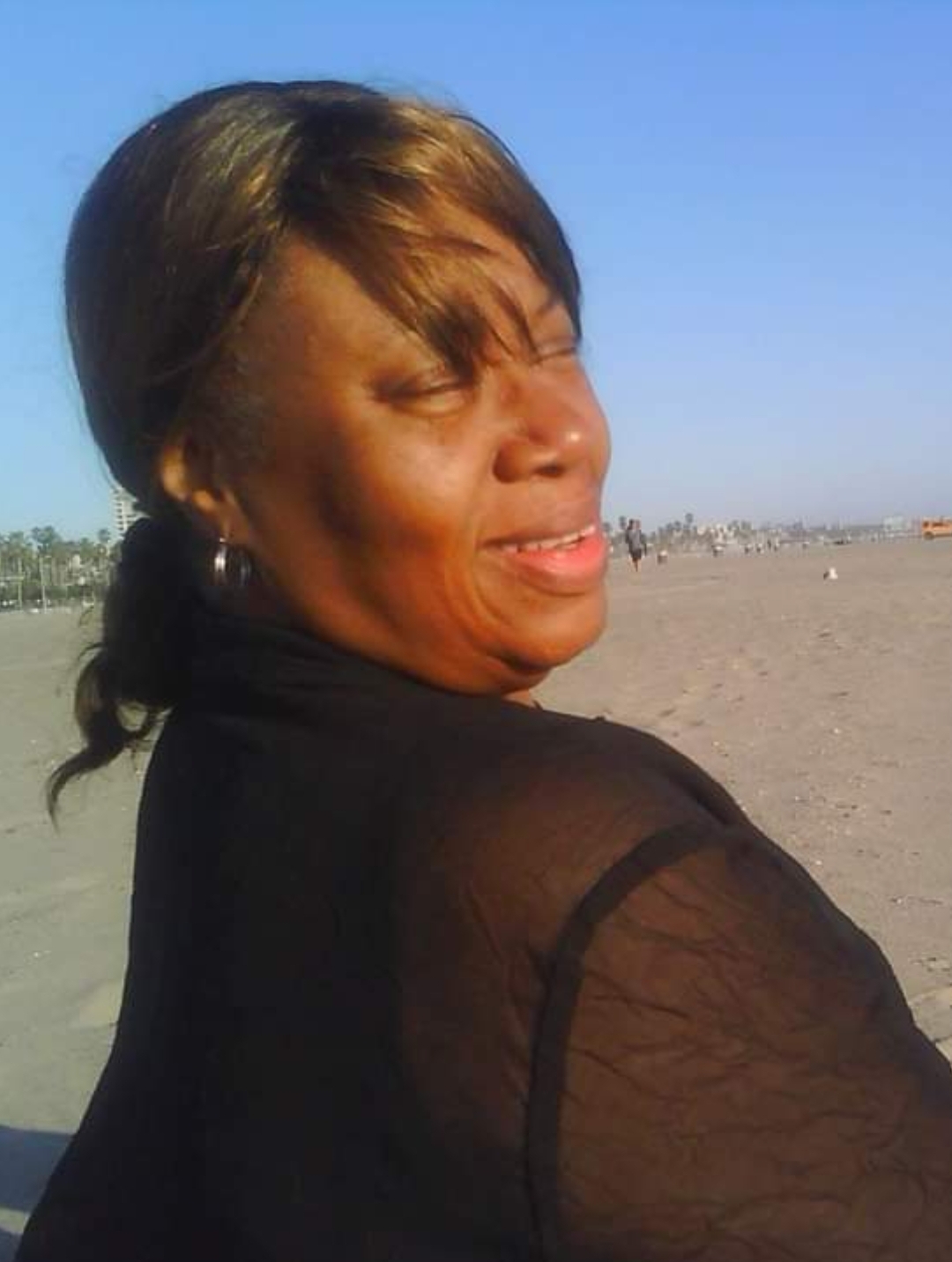 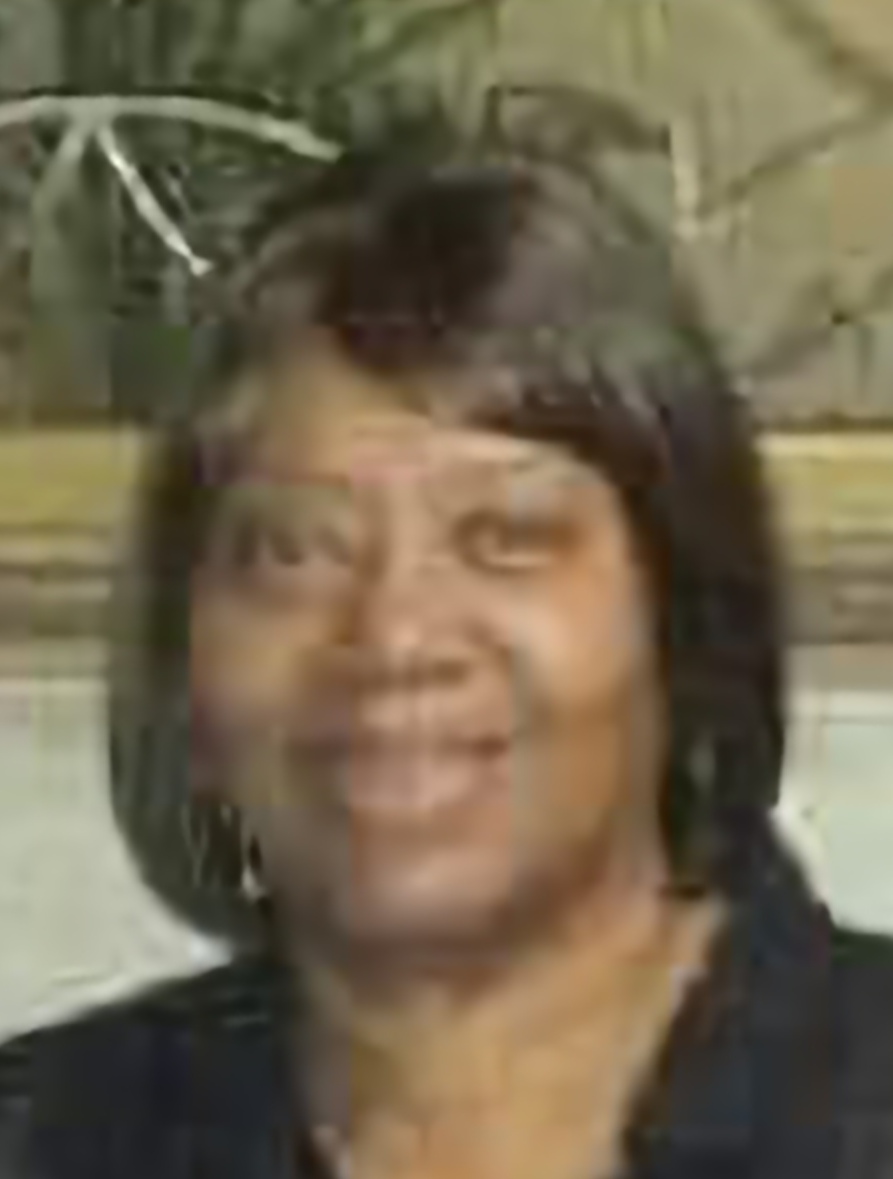 Kathleen Young Dabney, 73, passed away on March 23, 2022, in Las Vegas, Nevada. Kathleen was born on March 7, 1949, in Chicago, Illinois to parents Haywood and Verdine Young. Kathleen was known to her friends as Kitty.

Kathleen married to Willy Dabney on August 1st, 1989, in Houston, Texas. Willy affectionately called her “Bootsie.” She graduated Valedictorian at Jefferson High School in Port Author, Texas. Kathleen then attended college at St. Thomas University in Houston, Texas. She worked for the State of Texas and was retired at her time of passing.  Kathleen enjoyed being with her family and sharing stories from her past. One of her achievements includes publishing a poem she wrote.

She was an amazing woman that touched a lot of people's lives and left an everlasting impression on them. She gave all of herself to everyone and was always there for you, no matter what.  Kathleen was truly an angel sent to us from the heaven above.  Love you always and forever, momma.

The Memorial Service will be held on Wednesday, June 8th, 2022 at  12:40pm at the Southern Nevada Veterans Memorial Cemetery in Boulder City, Nevada.

Share Your Memory of
Kathleen
Upload Your Memory View All Memories
Be the first to upload a memory!
Share A Memory