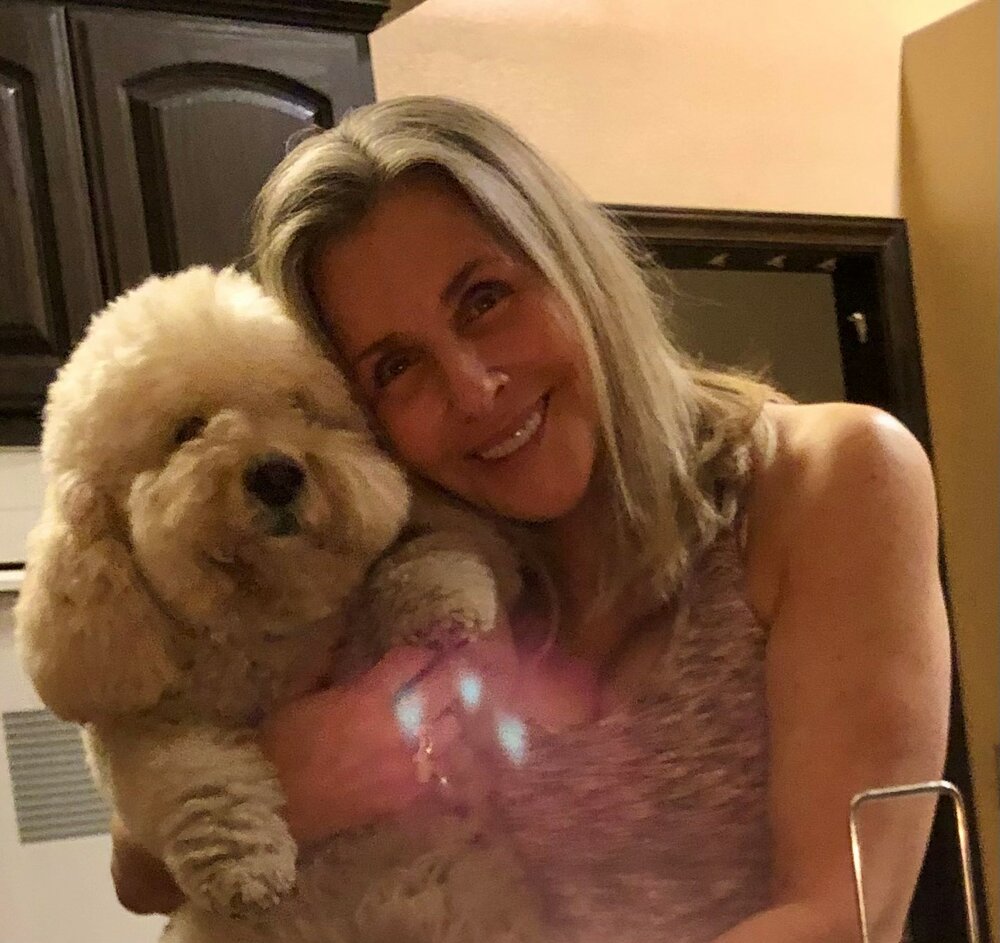 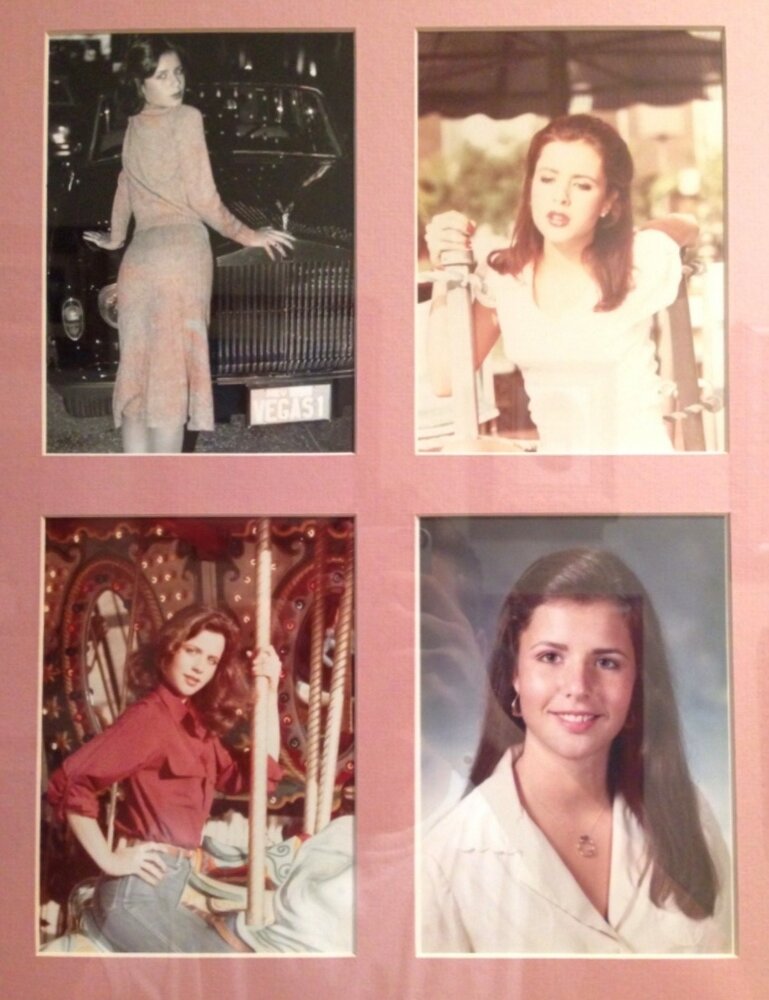 Get Directions
Monday
16
May

Cynthia was born in Providence, Rhode Island to Arlene Achille and Martin Callendar on October 5, 1961. She went to high school at Lincoln High in Rhode Island and graduated in 1979. Cynthia made it onto the Dean's List and earned a Bachelor of Science degree from University of Nevada, Las Vegas in 1983 and graduated Cum Laude from Pepperdine University School of Law in 1986. Aside from working as an attorney, she was a model, helped produce a movie franchise and went on to invent two products: Sleep Master Sleep Mask and JuveRest Pillow. Cynthia enjoyed learning, long walks with her dog, playing tennis with friends and being an active member of the community and church. She was led back to her Catholic faith and made confirmation in May of 2021; Armed with a special charm and wit, Cynthia made it her mission to ignite a fire of passion and faith in others.

Cynthia's Funeral mass will be held on May 16, 2022, at 1:00 pm at St. Joseph, Husband of Mary with Father Ameh, immediately followed by a reception to celebrate Cynthia's life at Serendipity Events, 2902 Lake East Dr., Las Vegas, NV 89117.

Share Your Memory of
Cynthia
Upload Your Memory View All Memories
Be the first to upload a memory!
Share A Memory