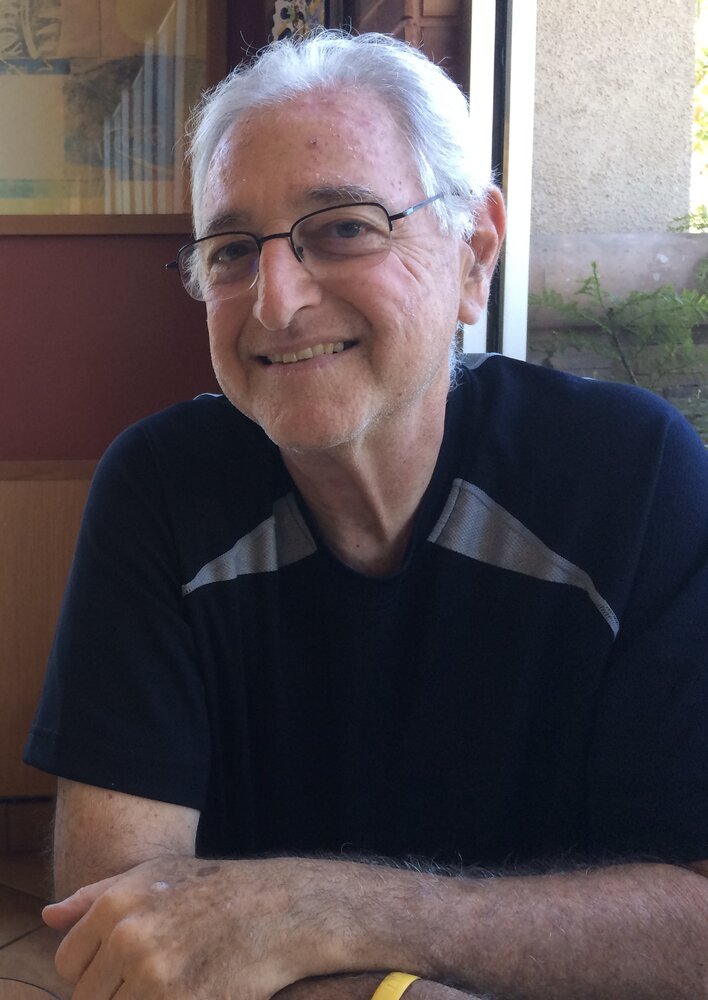 Irwin Thall passed away on April 23 2022 surrounded by his loving wife Dale and his sons Josh and Benj. He is survived by his mother Ann Koss, his sisters Faith Thall Cohen (Steven), Susan Gorodetzer (Mark), his brother Howard Thall (Lois), his brother-in-law Richard Ellery (Darla) and sister-in law Susan Kelly (Henry), His daughter-in-laws Amy Huth and Marna Thall and his incredible grandkids Addison and Hayden Thall.

Irwin was born in Manchester, New Hampshire in 1950 to Ann Koss and Melvin Thall, a WW2 Veteran. Irwin graduated from Foxborough High School in 1968 and studied education at the University of Massachusetts Amherst, where he met his wife Dale. They raised their two sons in Peekskill, New York as well as Thousand Oaks, California, where Irwin was an active volunteer in the community. He donated his time to support both his son’s interest in sports, music and the creative arts, contributing to the Young Artists Ensemble and the Lancer High School Band, as not only parents to their sons, but to all the kids in the community with his activism.

Irwin was an avid cyclist and a triathlete and donated his time in retirement to Red Rock Canyon National Conservation Area.

In Lieu of flowers donations can be sent to Temple Sinai of Las Vegas or Friends of Red Rock Canyon.