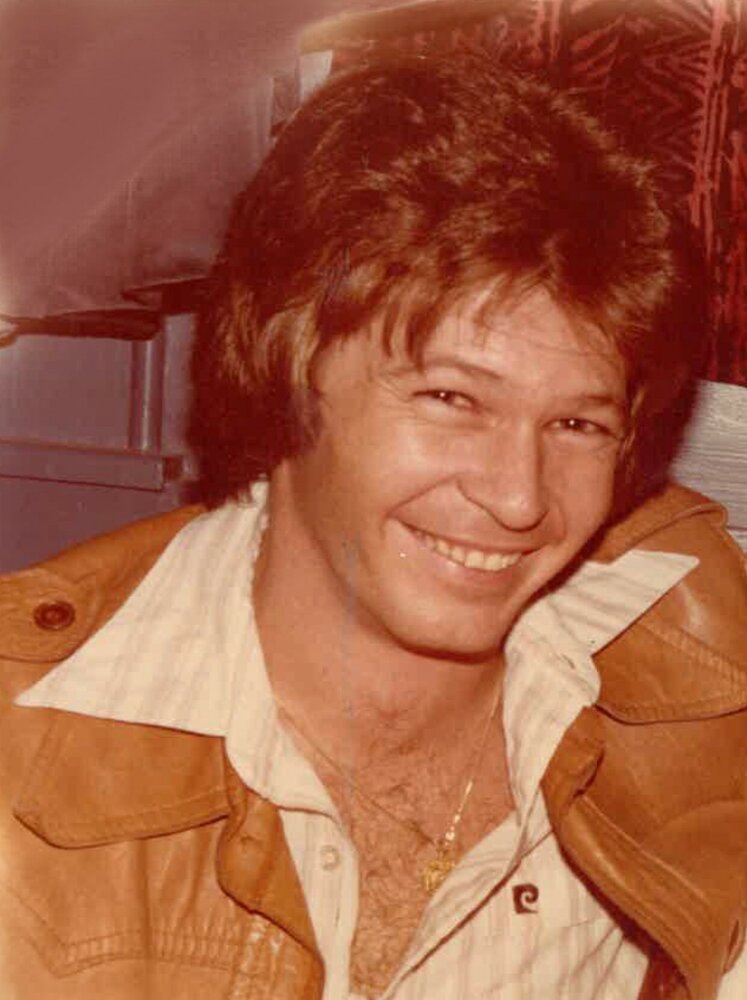 Jerry loved working with people, and was fun to be around. He was a doting father to two sons, and adored his wife Gaye (“Andee”). Born in Edmonton, Alberta to Joe and Therese Forget Monaghan, Jerry attended Catholic schools, and played hockey, of course! After growing a bit older, he took up golf. He married Andee in 1980 and, like many a Canadian snowbird, soon moved to Scottsdale, Arizona after a brief stopover in Kelowna, B.C. In the U.S. Jerry worked with his older brother Jim in land development ventures that by 1984 brought him to Austin, Texas and then Lakeland, Florida, before returning to Arizona in 2006. His many careers included health insurance, jewelry store manager, restaurant management, selling signs, land development, plumbing contracting, RV resorts, time-shares, car sales, real estate sales, and even a stint doing shuttle airport service. Family and friends knew him as “Moguls” during ski season. When it was warmer, he’d waterski. Jerry also enjoyed cooking and allegedly took his famous ribs recipe with him to the grave (unless Kevin is keeping a secret). A sad milestone in Jerry’s life was the 1984 death of his son, Ryan, at 31 months in a swimming pool accident. In the aftermath and in his grief, Jerry formed “Parents Forever” in Austin, Texas, counseling other parents who had lost young children. A new sparkle in his eye was born in 1985, another boy, named Kevin.   Jerry & Gaye moved from Arizona to Las Vegas, Nevada so they could be close to Kevin.

Jerry is survived by his wife Gaye, who was Jerry’s steadfast care-giver the last 3 years while he suffered with Progressive Supranuclear Palsy, his son Kevin, his sister Maureen Sly, sisters-in law Wanda and Betty Monaghan, and many nieces and nephews in the U.S. and Canada. He was predeceased by his parents, son Ryan James, and brothers Jim and Brian.