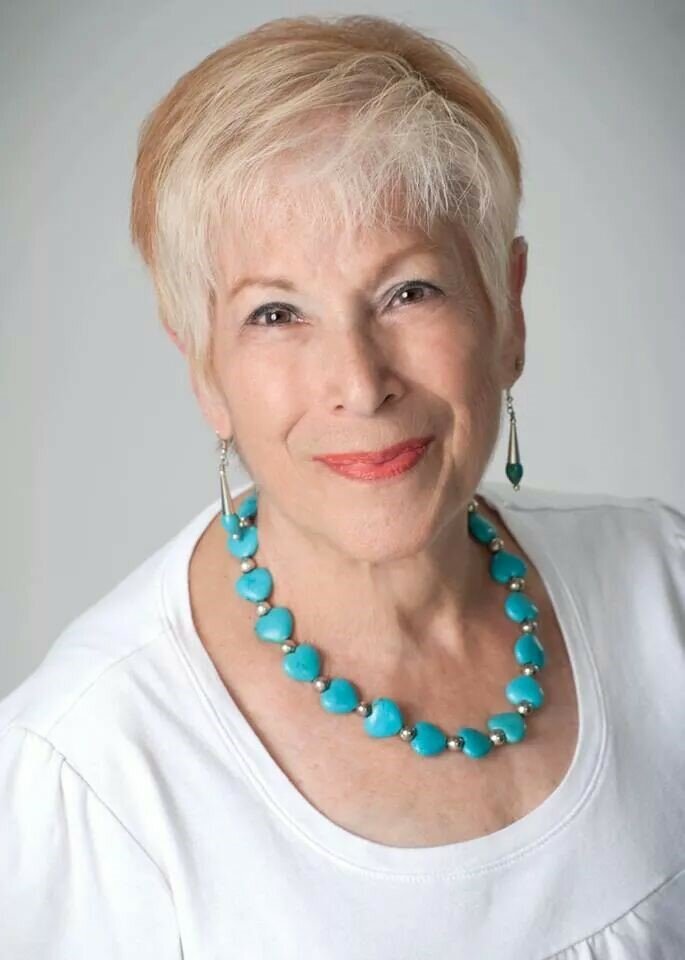 Elynne “Cookie” Jacobson, 81, a native Chicagoan and former Floridian, passed away peacefully on Sunday, February 27, 2022 at her home in Las Vegas, NV. After many years of working in various fields, she went back to school and earned her M.A. in Counseling from Northeastern University. Elynne had a zest for life, and it was evident in her love of the arts - painting, live music, and theater. She loved spending time with friends, family, and her fur babies. Her faith and spirituality led her to become a Certified Hypnotherapist so she could help others. She is survived by her children Pam Robinson, Rob (Sandy) Robinson, her brother Sherwin (Stephanie) Jacobson, her sister Mariann (Steven) Gaynes, nieces & nephews Stacey Gaynes, Jeri (Gervasio) Gaynes, Jennifer (James) Hinkle, Jonathan (Halissa) Jacobson, Joshua (Reanna) Jacobson. Elynne was preceded in death by her parents Julius and Anne (nee Motew) Jacobson.