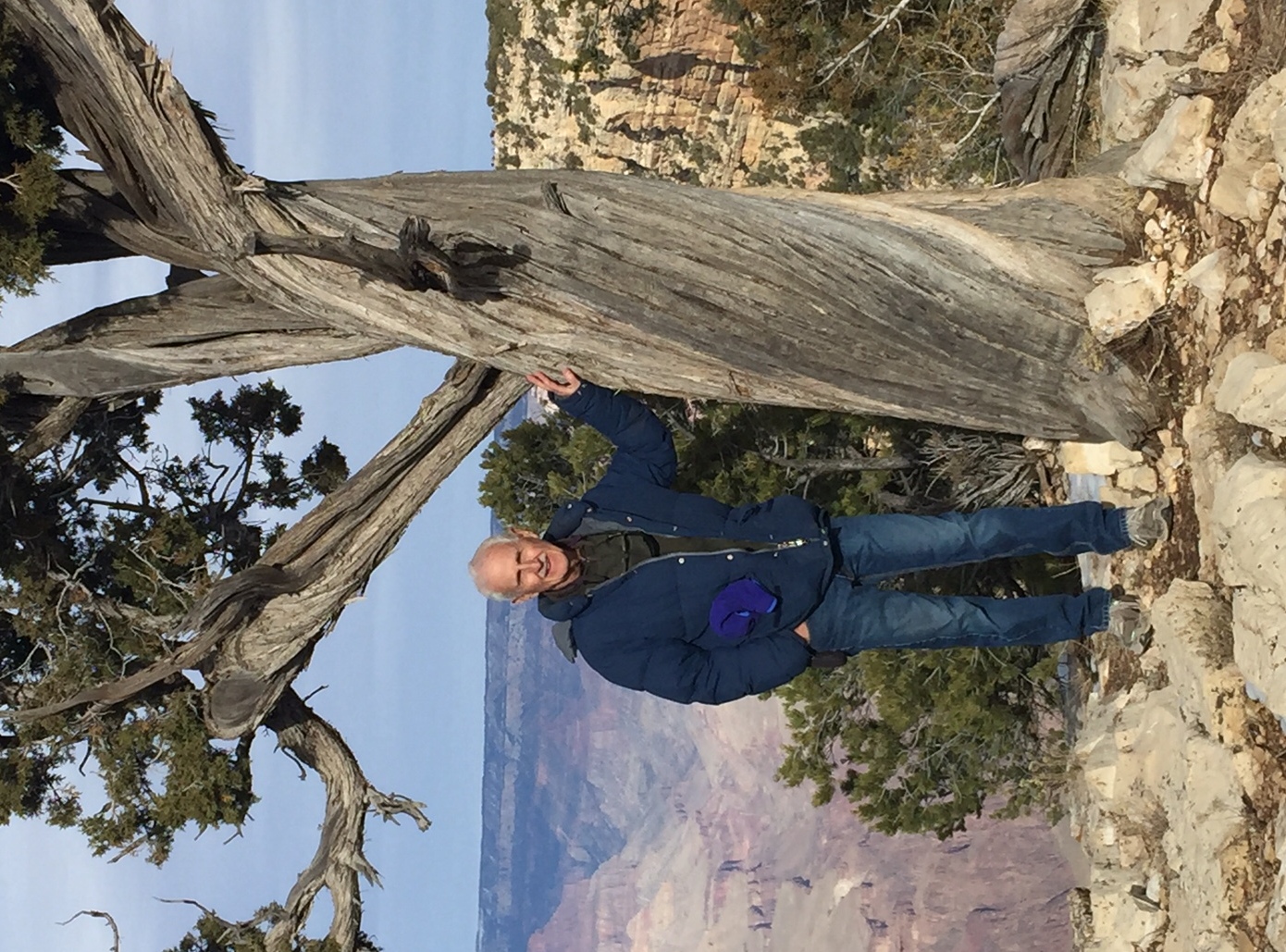 Dennis Reed Brownridge, born December 1, 1944, in Glendale, California, to Grace Bartling Brownridge and Albert Richard Brownridge, passed away at the age of 77 on February 14, 2022, in Las Vegas, Nevada, his home of eight years. Born with a heart condition, Dennis lived life with joy and passion, appreciating every day as a gift.

Growing up in sunny La Cañada Flintridge, California, Dennis spent much of his childhood outdoors with his neighborhood friends and older brother, Kent. Dennis’ love for the outdoors grew quickly and as he grew older, he began taking camping trips into the desert with his friends, including his best friend since second grade, Bill Dwiggins (Arlene).  Dennis graduated from John Muir High School in Pasadena in 1962.

Dennis worked for his father’s construction and renovation company throughout his childhood and on vacations from college. Dennis loved to work with his hands and quickly became a jack of all trades. A Vietnam veteran, Dennis was drafted in 1965, ending up in the Navy on the USS Isle Royale, a destroyer tender, which toured throughout Asia and the South Pacific, as well as in Vietnam. As a geographer, he was promoted to ship’s Quartermaster, allowing him to work with maps and astronomy, two things he enjoyed immensely. An entertaining storyteller, Dennis was known for his wild and funny Navy stories.

After leaving the Navy in 1968, Dennis returned to college at the University of California at Riverside, graduating in 1969. There, Dennis was known for his Jeep rides into the mountains and desert escapades with college friends.

Dennis earned his Ph.D. in Geography from the University of Oregon in 1975. He received a job as a lecturer at the University of California, Santa Barbara, where he met Alyce. In July of 1983, on the rim of the Grand Canyon, Dennis and Alyce married.

In 1987, Dennis and Alyce moved to The Orme School, a small ranch boarding school north of Phoenix, Arizona, where Dennis was able to combine his love of the outdoors with his passion for teaching, and running the school’s Outdoor Leadership program. In 1993, his daughter Ellie was born.

Dennis was a staunch advocate for the Grand Canyon. For years, he fought to limit helicopter and airplane flights over the canyon, and with others worked to convince Arizona Senator John McCain to sponsor and successfully pass the National Park Overflights Act of 1987. Dennis often felt this was his greatest contribution to the protection of the magnificent beauty and quiet of the Grand Canyon wilderness.

Brilliant and relentlessly curious, Dennis would often be found with his nose deep in research. Dennis was renowned for his graphs and analyses of a broad array of topics, from aircraft flights in the Grand Canyon to water and energy consumption in the U.S. His numerous publications include his book Metric in Minutes, and articles Backcountry Blueprints (in Backpacker magazine), Filling the Parks with Noise (Sierra magazine) and You Can’t Go West: Stress in the High Country (in Elephants in the Volkswagen).

Dennis had an exuberance for life and a gentle spirit. His passionate love of the outdoors and the world around him fueled his life, and he was eager to share his enthusiasm with anyone he met. Whether describing the origin of our universe, explaining rock formations in great detail, or interpreting resource consumption, adults and young people were drawn to him.

He is survived by his wife of 39 years, Alyce Mahan Brownridge and his daughter, Ellen (Ellie) Summer Brownridge; his brother, Robert Kent Brownridge (Alex Carlin), and the in-law family of Destiny, Kaya, and ‘little’ Destiny Albrecht, and Faye (Jesse) Yaeger.

In place of a service, Dennis’ ashes will be scattered in the wilderness, as he had wished. To honor Dennis, please consider a donation to The Grand Canyon Trust (www.grandcanyontrust.org).

Share Your Memory of
Dennis
Upload Your Memory View All Memories
Be the first to upload a memory!
Share A Memory