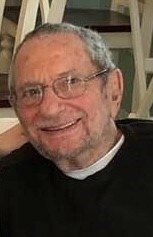 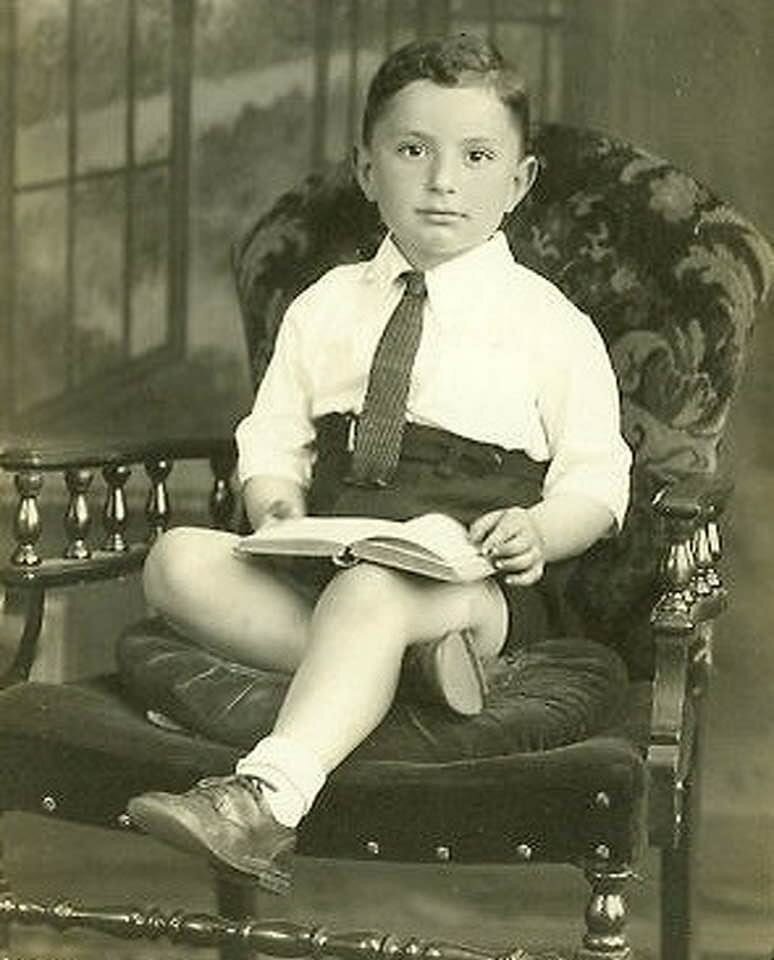 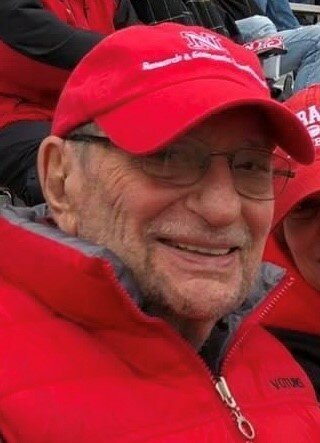 A retired pharmacist, Mort was born and raised in Baltimore, Maryland. He met Bernice when she was 14 years old and he was 16, and they were married 5 years later. Although they were native Baltimoreans, they came to love Las Vegas, where they lived for more than three decades. Mort was a masterful bowler, a keen card player, and a life-long Baltimore sports fan. His family was everything to him; while he took great pride and joy in his children and grandchildren, he was most devoted to his wife “Berni.”

Services will be graveside at Bunkers Memory Gardens Memorial Park on Wednesday, February 9 at 10:00am.

Share Your Memory of
Morton
Upload Your Memory View All Memories
Be the first to upload a memory!
Share A Memory