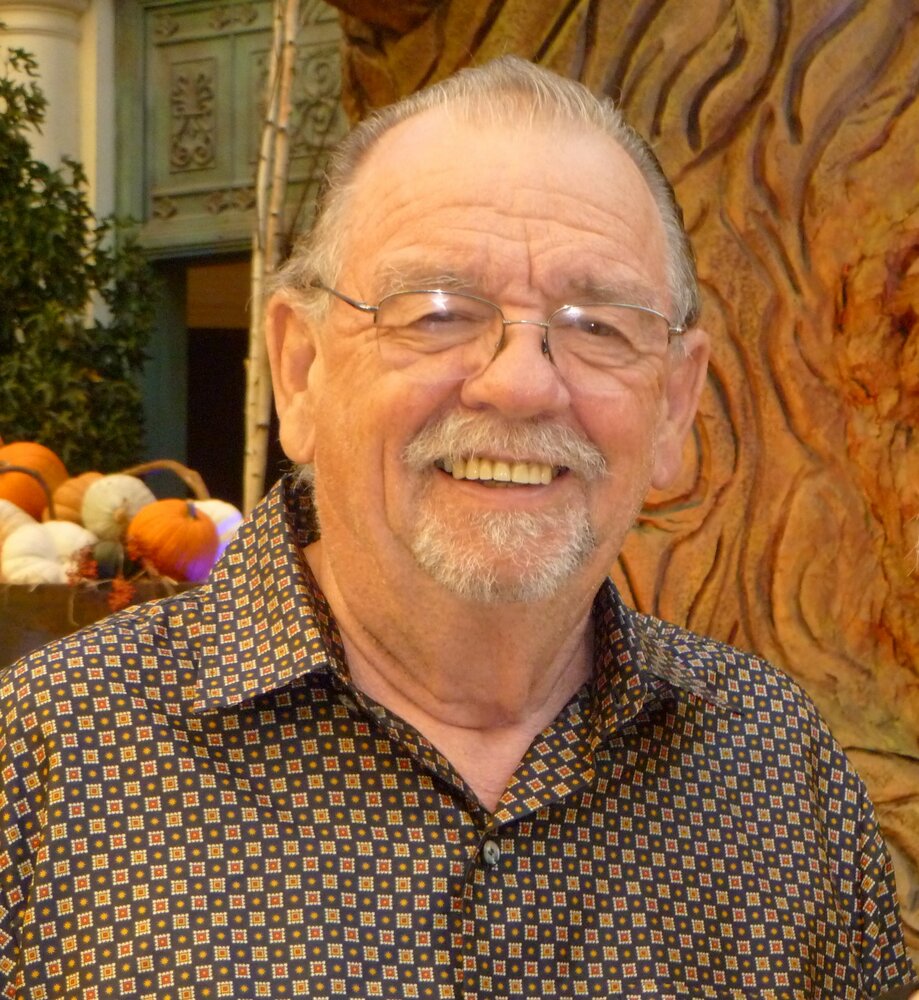 “Tom would like you to know that his work here is done. He received a sort of an offer you can’t refuse, for an appointment which he will not be returning. This assignment comes with a huge sign-on bonus-a reunion with family and friends and his dog Brownie, who he has not seen in a long time.”

Tom McDowell passed peacefully with his wife, Donna, at his side on January 3, 2022, after a long illness. Thomas Purnell McDowell was born on 03/20/1935 in Woodland, Pa. To Roland Willard McDowell and Isabel McDowell, and sister Mary Lou (Mcdowell) Jay. Tom is predeceased by both his parents, Willard and Isabel McDowell, His sister Mary Lou Jay and her husband Walter Jay. He is survived by his wife of 62 years Donna McDowell and two sons Jeffrey(Doreen Scarano) McDowell and Jay (Beverly Wilkerson) McDowell. His close circle of friends will miss him at their weekly edge of Town dinner. Tom had a great aptitude for math and after graduating from Clearfield High School, Clearfield, Pa, he attended University of Pittsburgh, Pittsburgh, Pa, and was a member pf Sigma Pi Fraternity. Tom received a Degree of Pharmacy in 1958. While working at his first job in Ohio, on October 14, 1958, Tom was inducted into the U.S.Army and was sent to Fort Hamilton, NY. He convinced his fiancee to move to New York City so they could be together. He had met her in 1957 . while Donna was attending nursing school and Tom was finishing his pharmacy degree. Before his tenure in the military he married the love of his life, Donna Routman and unpon Tom’s honorable discharge from the Army they moved back to Ohio. The welcomed their first son Jeffrey and a few years later son Jay, completed their family. Tom was meticulous and steadfast in his career and opened may new pharmacies through out Ohio. His last positions were in Dayton, Ohio, were he worked for a large hospital system in multiple retail pharmacies and managing a large nursing home pharmacy. His hours were long but always made sure all the needs were met. The family always look forward to vacations. His sons fondly remember their dad helping pass the time on road trips by providing them with a calculator and challenging them to multiply 3 and 4 digits faster then Tom could without a calculator and while driving. Tom won most of the time. Tom was a great prankster and no-one was safe on April 1st. The rest of the year he amused us with endless jokes and endless wit. Tom was a skilled photographer and took many pictures of the family, developing them himself. He never out grew his love for fishing learning not to fall in the stream as he did many times as a kid. He also captioned his own sail boat and enjoyed taking his wife and many friends out for a sail in many lakes in Ohio and Indiana. He was a lover of the arts and took up stained glass making as a hobby after retirement. He also enjoyed golfing, tennis, biking, but was an expert at smoking meat on the barbecue. A memorial service and interment will be on February 17. 2022, at 10:00 AM, at Southern Nevada Veteran’s Cemetery, 1900 Veteran’s Memorial Drive, Suite 2, Boulder City, NV. At a later date some of his remains will be spread in the Pacific Ocean at a private gathering. Kraft Sussman is charged with the final arrangements. A very special thank you goes out to all his caregivers with a special thanks to Louis McHugh for the very best of home care Tom could receive, Helping him find solace in music when illness took over until his residency at Grand Montecito Memory Care in June 2021. A big, thank you to Dawn Argon and all the staff for the special touches they provided to make Tom’s last days more meaningful. The family asked in lieu of flowers, a donation may be made to the Alzheimer's Association, 5190 S. Valley View Blvd, Suite #104, Las Vegas, NV 89119, in Tom’s name which would be greatly appreciated. Or a donation of your choice is also appreciated, or a toast to honor Tom with his favorite drink, bourbon on the rocks with a twist of lemon.

May his tenacious, brave, and generous spirit live on in our memories

Share Your Memory of
Thomas
Upload Your Memory View All Memories
Be the first to upload a memory!
Share A Memory
Send Flowers