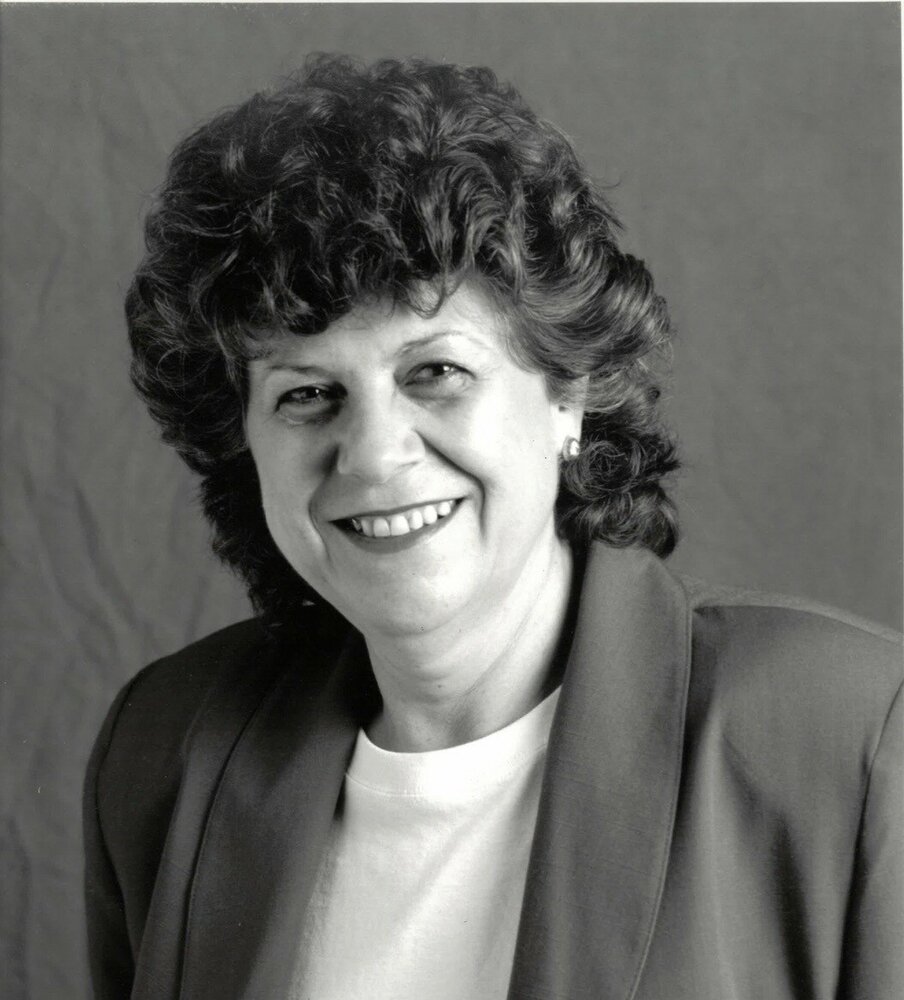 Miriam was born on August 24th, 1936 in Lublin, Poland to parents Philip and Chana (Soifer) Weizman. Her siblings include: Sprinza Bilicer, Esther Sauer (deceased), and Sima Lemaich (deceased). Miriam is a Holocaust Survivor.

She married Simon Yagoda in Israel in 1956 and had a daughter, Chava.  She married Richard Litowsky in 1962 with his daughter Allyn Sue Espino in Chicago, Illinois and together they had Linus Litowsky.

Miriam received her education in Poland, Germany, Russia and Israel. She also served in the Israeli Army. Her other jobs included: manicurist, gaming, and office staff. She appeared in a couple of commercials and was an extra in the television series Crime Story.  Miriam had many hobbies such as reading and art; playing the accordion and piano; playing games such as backgammon, chess, and word searches; she also sang and participated and was quite accomplished in competitive dance when she was in Israel.

Miriam was an animal whisperer and loved all creatures including her current pets Coco, Lulu and Moka. They miss her dearly. She was generous to the point of giving everything. Miriam spoke her mind, always with a gentle touch. She did everything for her children, friends and family. “No” was not in her vocabulary.

In lieu of flowers please donate to http://sugarsgift.org/ or https://www.pawtasticfriends.com/

I Miss You Mom

I thought of you with love today, but that is nothing new.

I thought about you yesterday, and days before that too.

I think of you in silence, I often speak your name.

All I have are memories, and your picture in a frame.

Your memory is my keepsake, with which I’ll never part.

God has you in his keeping, I have you in my heart.

Share Your Memory of
Miriam
Upload Your Memory View All Memories
Be the first to upload a memory!
Share A Memory