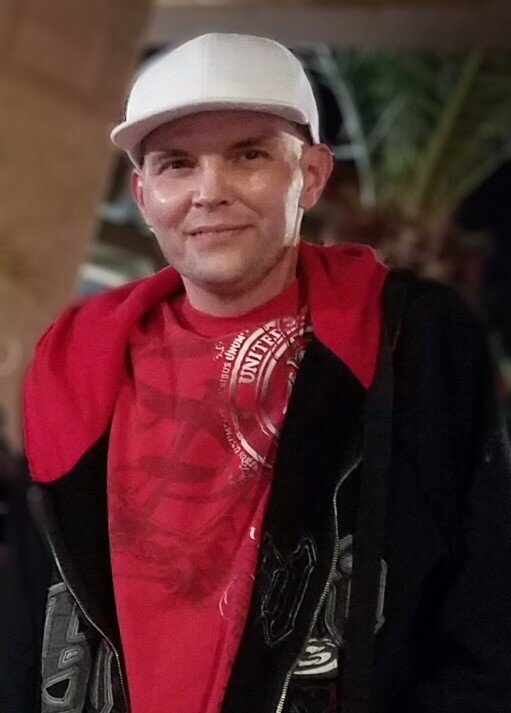 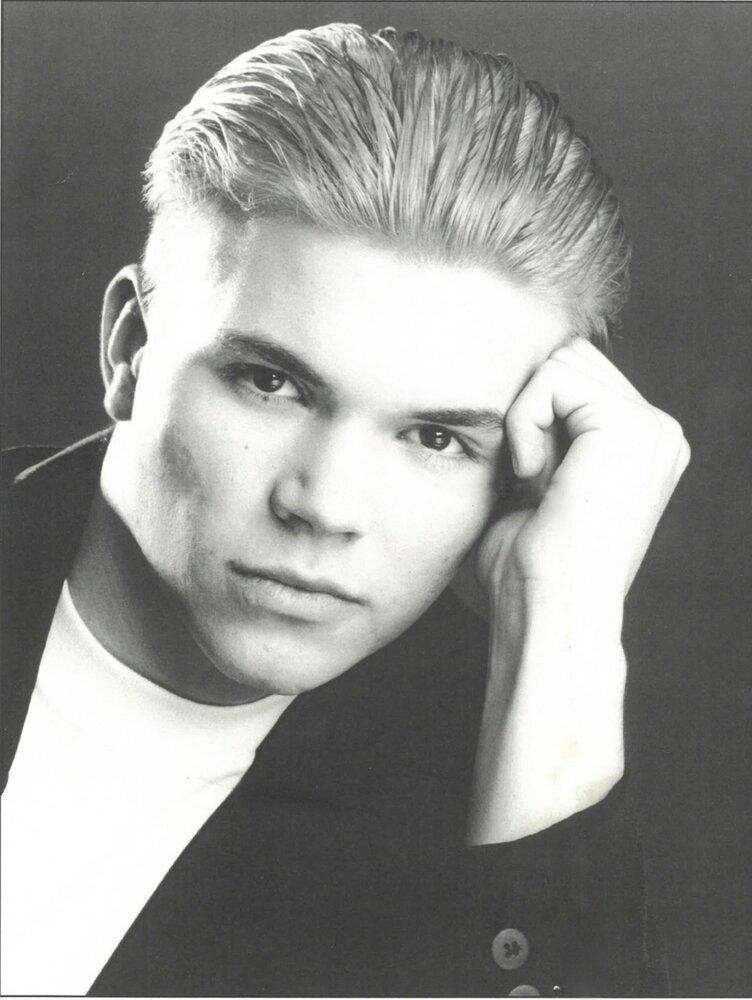 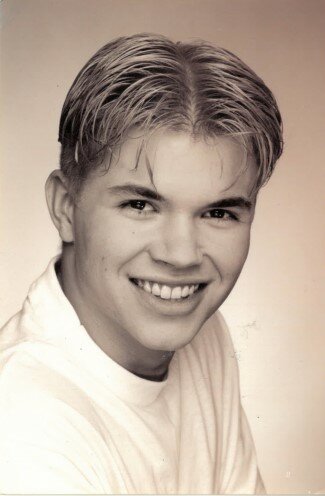 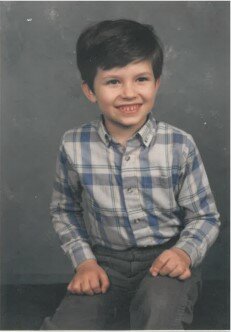 When one remembers Randy, who suffered with health issues since he was 28 years old, they will say he put up a "good fight.”  If you have never read the poem by Dylan Thomas, that he wrote for his father, "Do Not Go Gentle Into That Good Night," please take the time to do so because it will remind you of Randy.   The poem celebrates the vibrancy and energy of human life, even though life is fragile and short.  Death is inevitable - everyone dies sooner or later, but you should not simply give up and give into death.

Those who knew Randy would say he was a complex individual.  He was kind, loving, and giving, but he lived life on his own terms, sometimes telling it like it is.  Most importantly he was a forgiving person who cared about everyone.  Randy did not need to go to church to have a relationship with God.  His belief in God was strong, once saying to others "God is omnipresent and with me always and sees me through whatever I am going through."

Randy was not afraid to die and pass from his earth-bound body.  Prior to his death on December 11, 2021, he was very close to death four other times in his life.  During one of those times, he had what one would call a "near death experience." He described it as if he was floating and surrounded by the brightest light he had ever seen; and most importantly, he felt at peace with no cares or worries, free of everything.  After this experience, he told his mom, “Please don't cry for me when I am gone, I will be in a peaceful place, and I won't be in pain anymore."

Randy is gone but not forgotten.

In March 2022 another gathering will be held in a venue in Omaha, Nebraska; The date is to be determined.

Do Not Go Gentle into That Good Night

Do not go gentle into that good night,
Old age should burn and rave at close of day;
Rage, rage against the dying of the light.

Though wise men at their end know dark is right,

Because their words had forked no lightning they

Do not go gentle into that good night.

Good men, the last wave by, crying how bright
Their frail deeds might have danced in a green bay,
Rage, rage against the dying of the light.

Wild men who caught and sang the sun in flight,
And learn, too late, they grieved it on its way,
Do not go gentle into that good night.

Grave men, near death, who see with blinding sight
Blind eyes could blaze like meteors and be gay,
Rage, rage against the dying of the light.

And you, my father, there on the sad height,
Curse, bless, me now with your fierce tears, I pray.

Do not go gentle into that good night.

Rage, rage against the dying of the light.

Share Your Memory of
Randy
Upload Your Memory View All Memories
Be the first to upload a memory!
Share A Memory