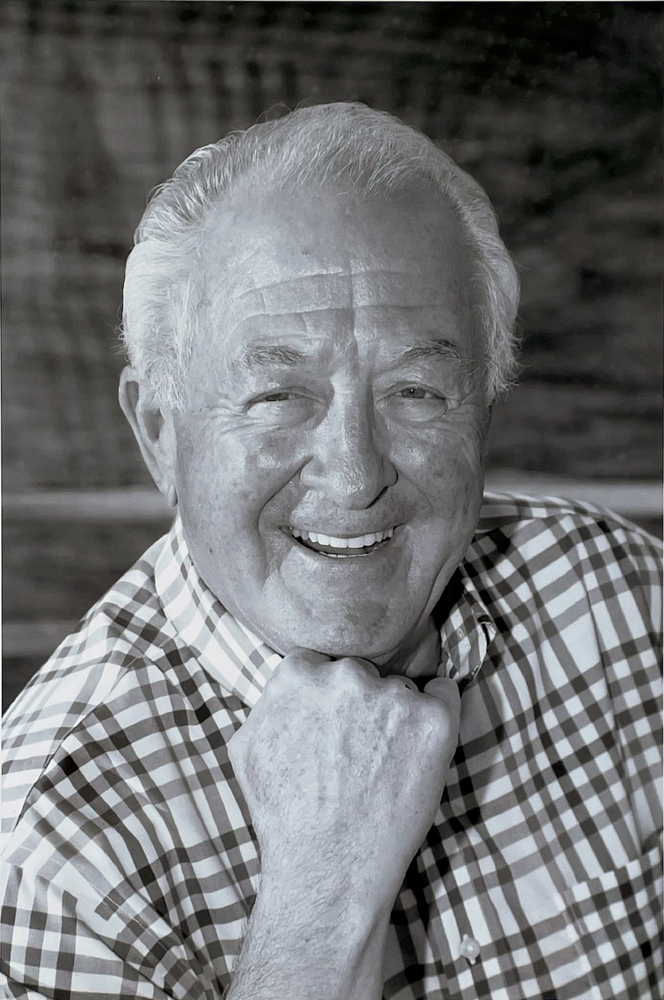 Ronald Anthony Hill, 79, of Las Vegas, Nevada, passed away on November 18, 2021. Ron was born in Los Angeles, California, and was raised in foster homes until his father, Arthur E. Hill, returned from service in the Army Air Corp. He was subsequently raised by his father and beloved stepmother, Lucille K. Hill.

After attending UC Berkley, he served in the US Army and rose to the rank of sergeant, becoming an armor instructor at Fort Knox. Upon being released from active duty, Ron entered the insurance business, specializing in aviation and aerospace insurance. At the age of 26, Ron founded his own company, Aviation Insurance Services, which became one of the top 100 brokerage firms in the US with several offices nationwide. He was devoted to his colleagues and staff and had close friendships with many clients and underwriters across the world. Ron sold the company in 2010 to a major brokerage firm, where he ran their aerospace division until his retirement at the age of 75.

In 1981, Ron married his soulmate and best friend, Cheryl Ann Boyd. They had two wonderful and loving children, Mike and Ali. He was a loving and supportive partner to Cheri, and an amazing father to their children. Ron loved watching football and golf, reading a good book with a glass of scotch, and telling everyone his latest jokes. He never met a stranger and was happiest when he was surrounded by friends, family, and most of all his wife.

In addition to his wife, Cheri, of Las Vegas, NV, his son Michael (Carolina), and his daughter, Alexandra (Andrew) of Los Angeles, CA, Ron is survived by his brothers, Gary Hill, John Vergona, Tom Vergona, Geoffrey Hill, Timothy Hill, Kevin Hill, and Brian Hill, as well as his in-laws of the Boyd family and his nieces and nephews, all of whom he loved dearly.

Ron was famous for his sense of humor, his business acumen, and his sincere caring for his employees and extended family. A celebration of life will take place at a later date. In lieu of flowers, donations can be made in his name to the Wounded Warrior Project.

Share Your Memory of
Ronald
Upload Your Memory View All Memories
Be the first to upload a memory!
Share A Memory
Send Flowers