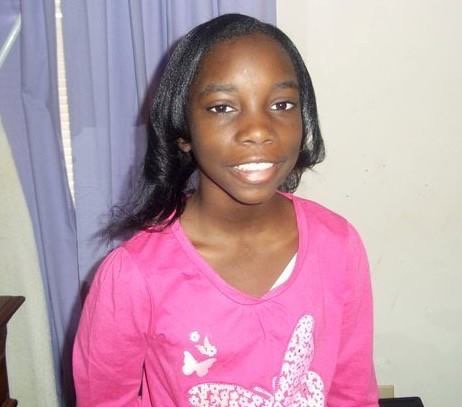 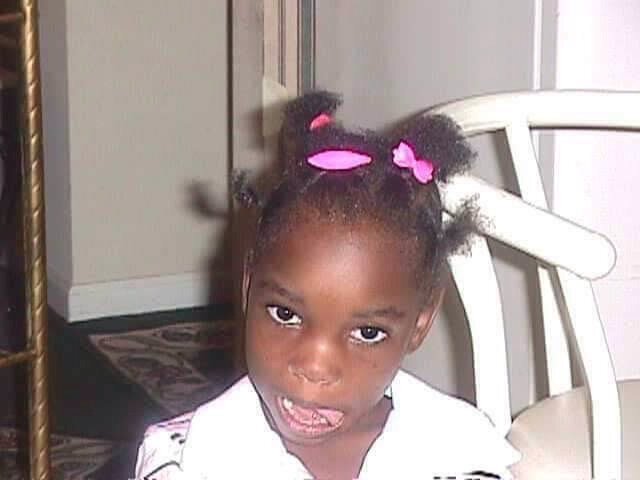 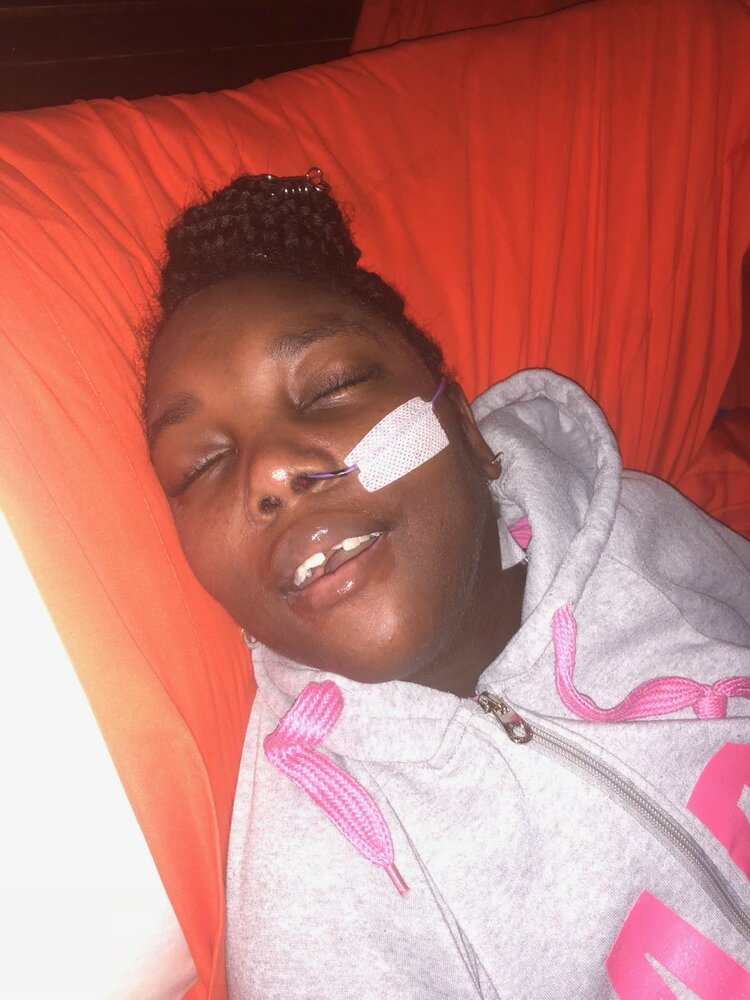 Yasmine Rochelle Yaz Jenkins age 22 entered eternal rest on Friday November 12, 2021. She was born in Savannah Ga on September 10,1999. She was the Daughter of Talisha (Gary)Burney and BobbyJenkins She was educated in the Clark County Public schools. She graduated and received her High school Diploma at John F. Miller High school. Yasmine was a beloved daughter and sister. She moved from Atlanta GA in 2018 and moved to Las Vegas Nevada to seek better medical help for her condition. If you knew Yasmine you knew she loved peanut butter and jelly sandwiches, spongebob and her cousin Jalen. Yasmine also loved to travel if you told her she was going somewhere she wouldn’t go to sleep. Yaz has touched many hearts . She is proceeded in death by her Grandmother Linda Jenkins, Yasmine Roshelle Jenkins is survived by her Mother Talisha(Gary)Burney of Las Vegas Nevada, Her Father Bobby Jenkins of Greenville North Carolina, Brothers Ahmad (Kourtney) Williams of Atlanta Georgia, Camdyn Smiley of Atlanta Georgia. Her Sisters Talisha (Kedrick) Dunbar of Las Vegas Nevada, Miangel (Dominque) Ward of Greenville North Carolina. She has 5 nieces and 3 nephews. Grandmother Debra(Eddie) Snuggs of Statesboro Georgia, A special Great Aunt Felicia(Harold)Anderson of Hope Mills North Carolina, a host of Aunts, Uncles and Cousins.Yasmine was a true inspiration to all.

To everyone who have called, texted, sent cards and sent flowers, donated financially are helped in any kind of way. What ever you did to console our hearts. We the Family Members of Yasmine Rochelle Jenkins simply say THANK YOU!

Share Your Memory of
Yasmine
Upload Your Memory View All Memories
Be the first to upload a memory!
Share A Memory
Send Flowers