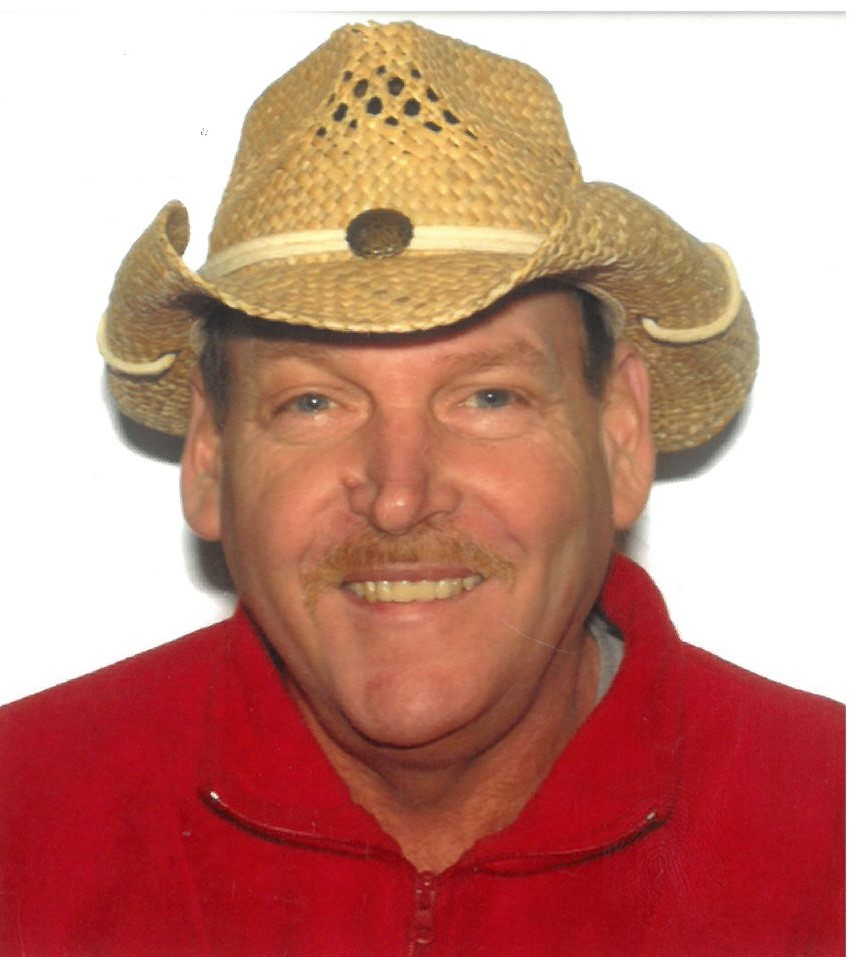 Robert went home to be with his Lord October 20, 2021. He was born February 4, 1957. Robert is survived by daughter Jennifer (Ray) Frame of Columbia, Illinois, and son Brian (Amber) Blevins of Millstadt, Illinois. Four grandchildren Blake and Haley Frame, and Mia and Mason Blevins.

He was a member of the Painters Local Union 159, District Council 16; a gifted artist and beautiful painter.

Fly like an eagle, let my spirit carry me

Oh Lord, through the revolution". Courtesies, The Steve Miller Band.

He was preceded in death by his father Lee Allen Hastings, mother Nellie Louise Northway (nee Miller), sisters Debbie and Jacqueline, and a brother, Randy Hastings.

Service will be cremation by aquamation at Kraft-Sussman Funeral Services. Ashes will be scattered into the Pacific Ocean at a later date.  Immediate family will hold a private gathering of remembrance.

Share Your Memory of
Robert
Upload Your Memory View All Memories
Be the first to upload a memory!
Share A Memory
Send Flowers