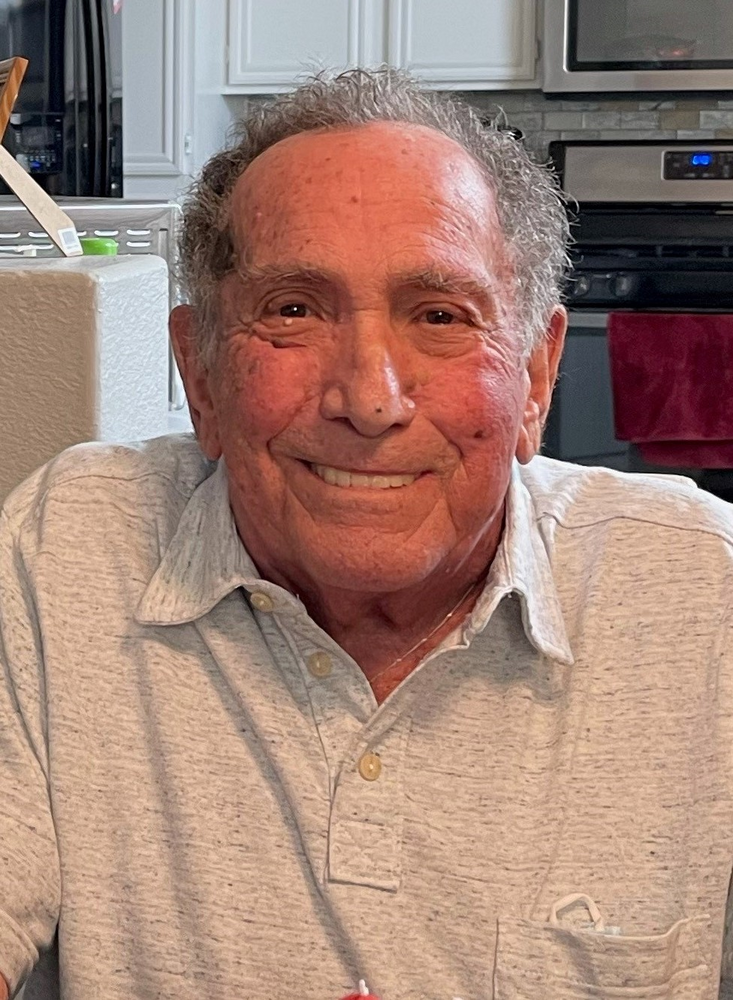 Alvin Jonas Miller was born on July 21, 1938 in Philadelphia, Pennsylvania to David and Elsie Miller. Alvin had one sister, Rhoda Stein. Alvin lived his life as a proud member of the Jewish community. He is a husband, father, grandfather, great grandfather, friend, and businessman.

Alvin graduated from Olney High School in 1957. Alvin married the love of his life, Brenda on March 19, 1959. Together, Alvin and Brenda had six children, Elisa, Jeffrey, Howard, Rose, Hannah, and Keith.

In 1964 Alvin and Brenda moved from Philadelphia to Ventnor, New Jersey and later Absecon, NJ where Alvin coached many sports teams including football, baseball, little league, and girl’s soft ball. He coached for 16 years and for a duration he was the President of the Ventnor Athletic Association. He enjoyed watching sports on television until his final days with us.

In 1987 Alvin and Brenda moved to Las Vegas, Nevada.

Alvin was fulfilled by helping others as much as he could. His generosity was remarkable. Alvin owned several businesses throughout his life including a dollar store. He would give away more merchandise than he would sell because he loved to see people smile. Alvin also owned Desert Snacks, an online Ebay store and he worked for many years at the Broad Acres Swap Meet.

All his grandchildren remember him for his wisdom and long talks (sometimes lectures) about life. The family was never disappointed when they reached out to Pop Pop for advice. We could count on him to always be there, no matter what. He enjoyed spending time with his grandkids and taking his granddaughters to their skate and tennis lessons.

He adored Brenda and made it his purpose to live for her. He also made it a point to drive her crazy until he absolutely couldn’t anymore! Even as he was leaving us, he nodded his head when she asked “Alvin, are we boring you”? He was kind, compassionate, inspiring, and always there for those he loved. His biggest pleasure was to serve others. He will be missed so much.

Throughout his life, Alvin has many health issues. He struggled many times to overcome these health issues and he fought until his passing on October 16, 2021.

Until we see you again. With all our love and gratitude Alvin, Dad, Pop Pop. We love you.

Share Your Memory of
Alvin
Upload Your Memory View All Memories
Be the first to upload a memory!
Share A Memory
Send Flowers