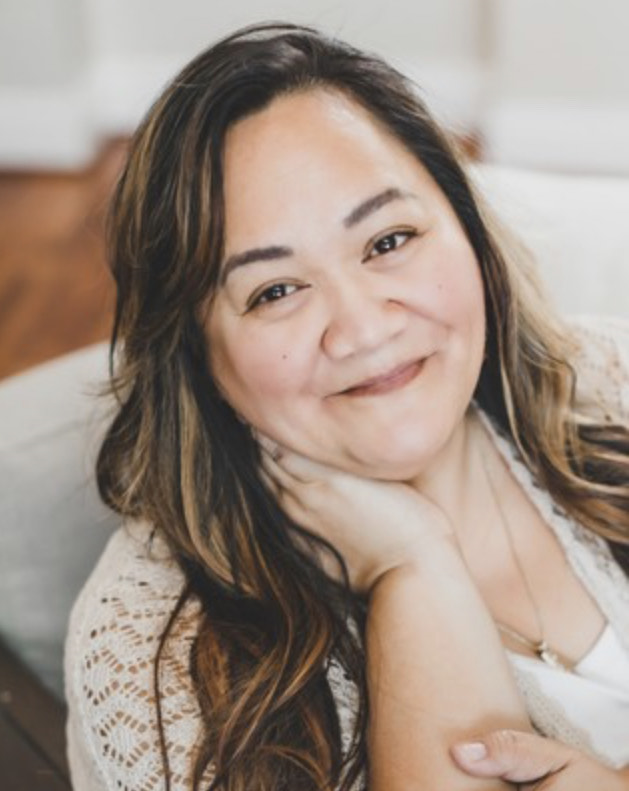 She is the daughter of Soloman Akau and Emmaline Margaret Akua. She was also the sister of Marcialynn Leilani Akau and Alicia Ann Agpaoa. She was married at the age of 30 to Tuifao “Duke” Tuamoheloa at Little Chapel of Life West, LV on January 28, 2002. She graduated from Castle High school, the University of Hawaii, and Lincoln Christian University. Employed as a Marriage/Family counselor and an accountant for ICLV. She wanted to run a children’s home alongside her husband Duke. Things like traveling, thrift shopping, and family time she enjoyed.

The funeral will be held on October 10th, 2021, at the International Church of Las Vegas’ Main Sanctuary 8100 West Cliff Drive Las Vegas Nevada 89145. Family viewing is held at 2 pm, public viewing will be held at 3 pm, and services will be held at 4 pm.

Share Your Memory of
Fern
Upload Your Memory View All Memories
Be the first to upload a memory!
Share A Memory
Send Flowers