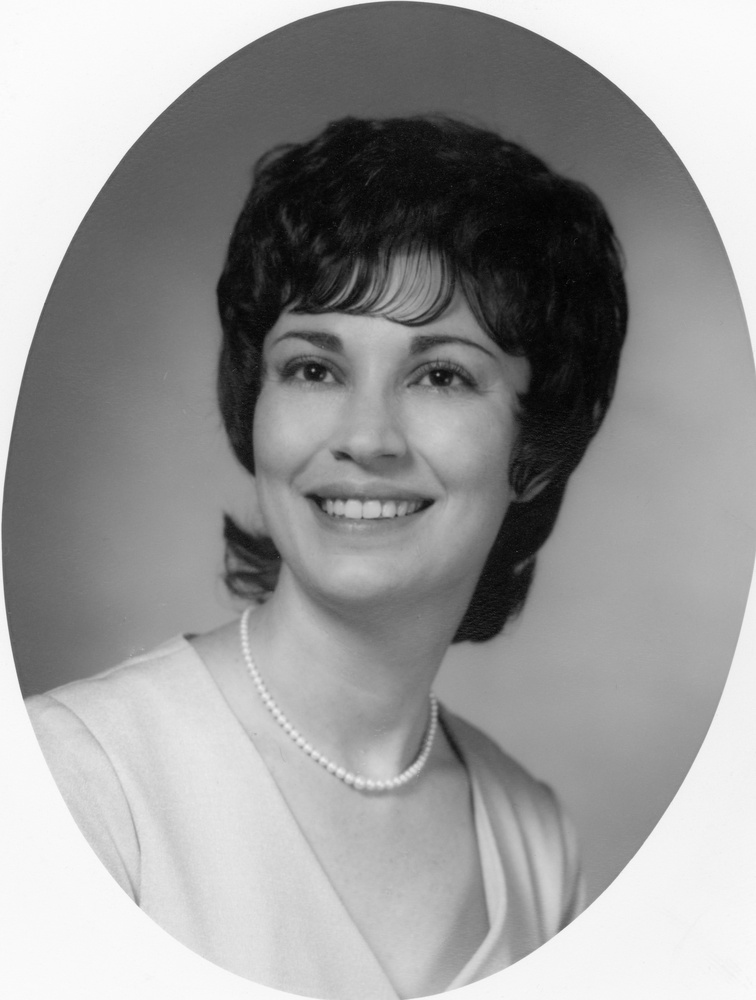 Rose Lee Bell, 82 of Las Vegas, Nevada, passed away on Wednesday, September 15, 2021.  Rose was born in St. Louis, Missouri on February 24, 1939 to parents Selma and Raphael Farer.  Rose graduated from Washington University in St. Louis with a BA in history.  Later in life, she received an MPH and PhD from University of Texas School of Public Health.  She worked as the head of the epidemiology department for both the Harris County and Clark County health departments.

She was proud of her career, but her true joy was in spending time with her children and grandchildren.  She also loved to travel, play bridge and mahjongg, and was a voracious reader.  She had a deep and lifelong love of Israel. Rose was a much beloved and active member of Hadassah and was a frequent and conscientious supporter of Hadassah's missions and events. She volunteered her time, resources, and professional expertise generously over the years. In 2006, in the wake of a turbulent year of terror attacks and unrest, Rose flew with Hadassah on the Solidarity Mission to Israel to show her support for the country in times of trouble. She was a remarkable, caring, and intelligent woman who will be missed by all who knew her.

Services will be held graveside at 11 am on Sunday, September 19th at Woodlawn Cemetery, 1500 North Las Vegas Boulevard.

Memorial donations may be made to Hadassah or the Crohns and Colitis Foundation.

Share Your Memory of
Rose
Upload Your Memory View All Memories
Be the first to upload a memory!
Share A Memory
Send Flowers