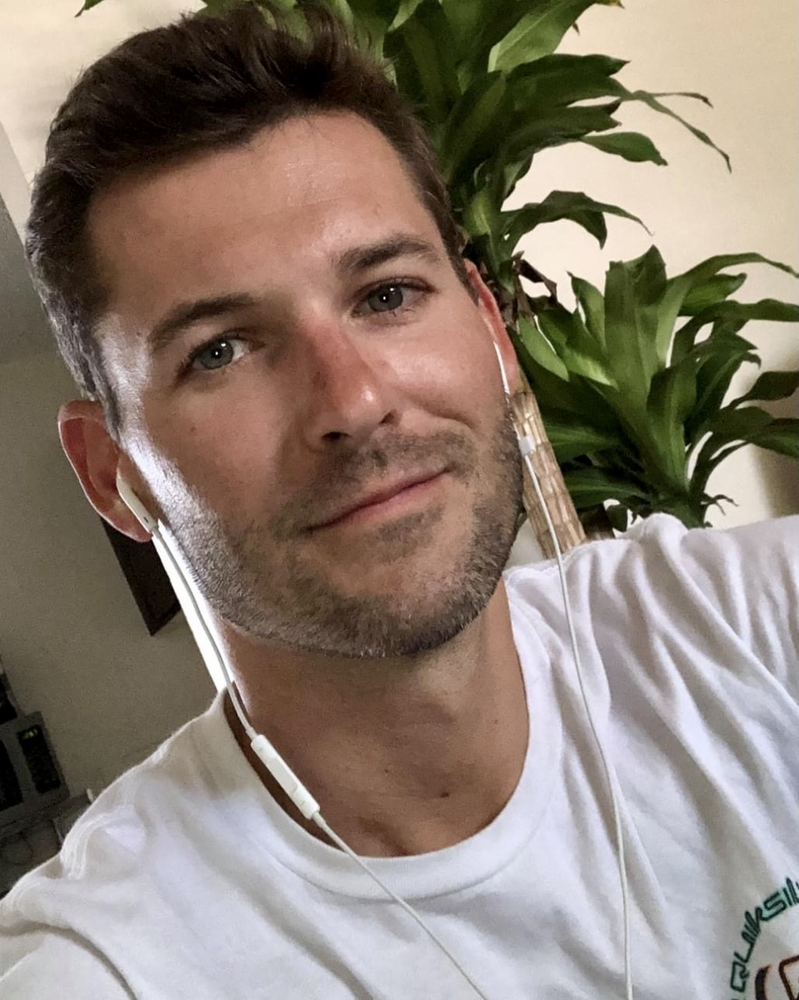 Jonathan Stehly of Kingman passed away Monday August 2nd, after losing his battle with alcoholism, he was only 34.

Jon was born November 2nd, 1986 to Charles and Herron Kay Stehly. He was the youngest of four brothers. He graduated from Kingman High School and went on to study engineering at Northern Arizona University in Flagstaff. He loved living in Flagstaff, where he had many friends and spent time enjoying nature, camping, hiking, snowboarding, and rock climbing. Jon was a fun loving guy, he never met a stranger, and was incredibly kind hearted. He is loved and will be missed by so many.

Jon is survived by his mother, Herron Kay Stehly. His brothers, Thomas Stehly, David (Jamie) Stehly, and Tyler (Danielle) Stehly. Three nieces June, Paige, and Reece (with one more niece/nephew on the way). His large extended family. As well as his beloved dog, Patty.

He was preceded in death by his father, Charles Stehly.

Jon’s final act of kindness was that of organ donation.

A celebration of life will be held at 1pm Saturday August 28th at the Abundant Life Family Worship Center in Kingman.

Share Your Memory of
Jonathan
Upload Your Memory View All Memories
Be the first to upload a memory!
Share A Memory
Send Flowers