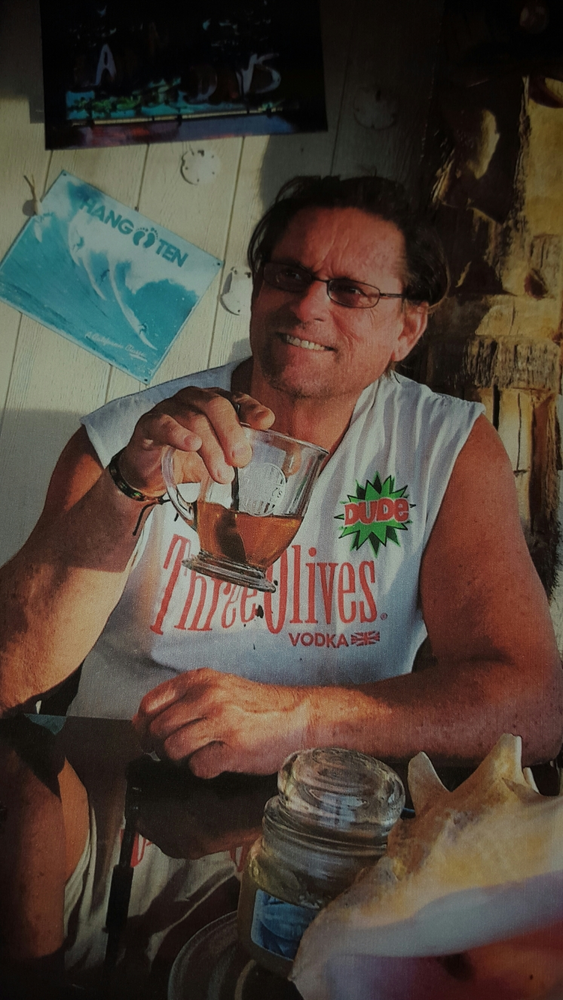 In the summer of 1947, the world was brightened by the birth of Dennis Vernon Goddard to Vernon & Merle Goddard. They later had two more boys Donald and Anthony. Dennis spent his early years on a homestead in northern Minnesota, running trap lines on his way to school, learning to live off the land, and developing a love of nature that would last a lifetime.

He had a wonderful life of adventure. His family continued living in Minnesota near the Ojibwa reservation in the summer and lived in Florida in the winter. Dennis's love for water and the ocean started in his youth and remained his entire life. That love included surfing, scuba diving, and sailing. His family decided to see more of the country. What an adventure the family had. They lived in Iowa, Florida, Georgia, Utah, and Arizona. Dennis said he grew up seeing geography from a better perspective than any schoolbook could teach.

Dennis married his sweetheart, Jean Johnson, in 1966. They had five children. Dennise, named after her dad; then, soon, Dawn, Vernon, Debbie, and Tyerel followed. Dennis was very skilled and could always find work wherever the family went. Like his father, he lived in many places.

His family worked and played together. They lived an extraordinary life of camping, hunting, fishing, diving, sailing, and traveling. The family enjoyed spending time on the mountain lakes, canoeing, and learning to sail catamarans and sailboats. He built two homes for his family. His interest and hobbies were so vast it would be difficult to list them all.

Dennis was an entrepreneur and always took care of his family. The adventure that brought him the most joy was being a father and a friend. He spent his retirement as Captain of his own boat, sailing where the wind took him. He traveled the country, and the world, visiting his family and making new friends as he went along the way. Dennis loved living on his sailboat. To many, he was a father, a brother, a friend, and a mentor.

Friends and family, please join us to celebrate his life via zoom for Dennis' Last Trip Around the Sun Party on August 21, 2021, at 1:00 p.m. Pacific Standard Time. For an invitation Email GoddardLasttriparoundthesun@gmail.com

Share Your Memory of
Dennis
Upload Your Memory View All Memories
Be the first to upload a memory!
Share A Memory
Send Flowers